Sweden has extradited a man convicted of being a member of the banned Kurdish Workers' Party (PKK) to Turkey. 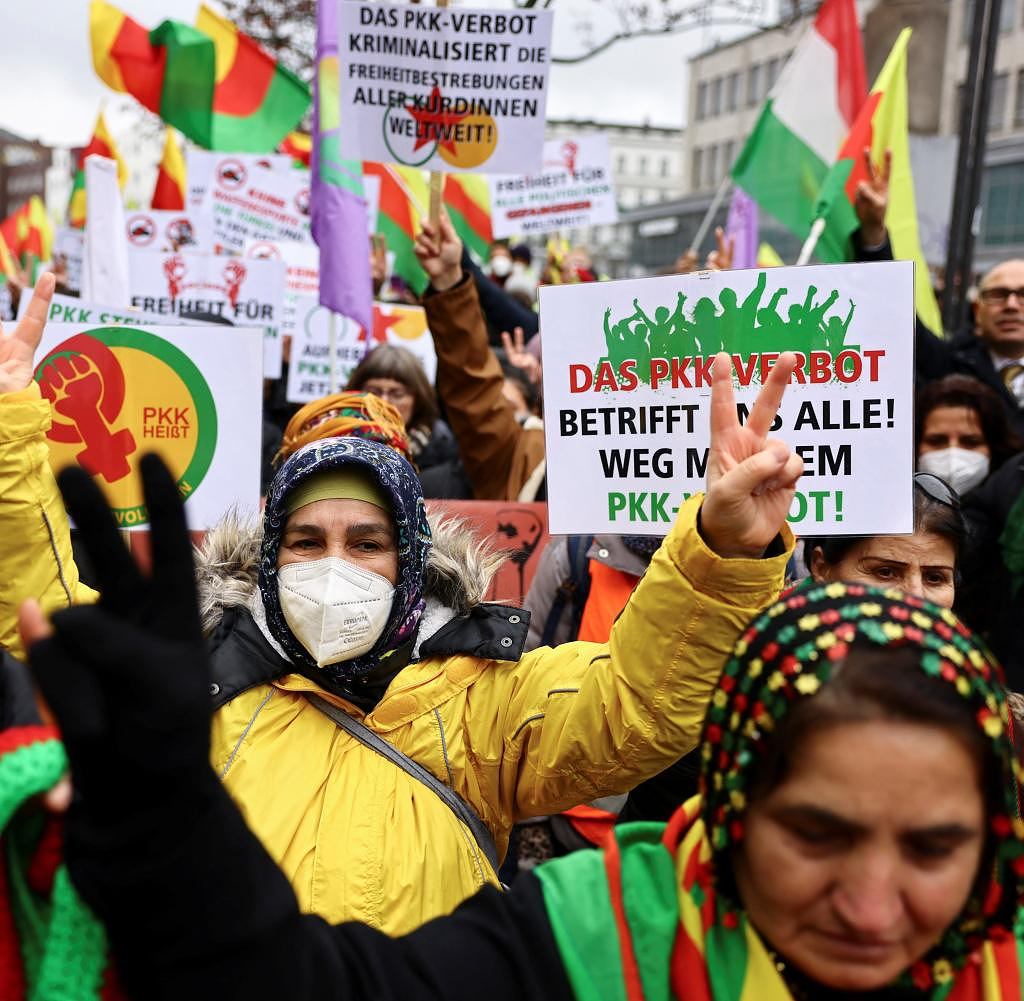 Sweden has extradited a man convicted of being a member of the banned Kurdish Workers' Party (PKK) to Turkey. Mahmut Tat arrived in Istanbul on Friday night and was arrested by the Turkish police shortly thereafter, the official Turkish news agency Anadolu reported. On Saturday he was brought before a court which ordered his arrest.

According to Anadolu, Tat had been sentenced to more than six years in prison in Turkey for being a member of the PKK. In 2015 he fled to Sweden to avoid his sentence. However, an application for asylum was rejected. "It is an extradition case in which a person's application for asylum was rejected," Swedish Migration Minister Maria Malmer Stenergard told Swedish broadcaster SVT. Nevertheless, Tat continued to live in Sweden and worked in the catering trade.

Kurdish groups are at the center of a row over Sweden and Finland's NATO membership. As a result of the Ukraine war, the countries decided to apply for NATO membership. However, Turkey is blocking the two countries from joining the military alliance. Ankara accuses Sweden in particular of being a haven for "terrorists". Foreign Minister Mevlut Cavasoglu said this week that there was some progress, but "concrete steps" were still needed for Ankara to agree to join NATO.

The approval of all members is required for admission to NATO. At the NATO summit in June, Sweden, Finland and Turkey signed a memorandum averting a Turkish veto on their accession. The Nordic countries agreed to examine Turkish extradition requests for people Ankara described as terrorists. They confirmed that the PKK is a terrorist organization and promised not to support its ally in Syria, the Syrian Kurdish militia YPG.

The PKK has been fighting for more rights for the Kurds in Turkey and against the Turkish state since the mid-1980s. In the past, she has repeatedly been blamed for bloody attacks in Turkey. It is classified as a terrorist organization by the government in Ankara and most western countries, including the USA and the EU.

‹ ›
Keywords:
NewsteamTürkeiSchwedenFinnlandPKKNatoMitgliederstaaten (Geo: Nato Entsprechendes Land)
Your comment has been forwarded to the administrator for approval.×
Warning! Will constitute a criminal offense, illegal, threatening, offensive, insulting and swearing, derogatory, defamatory, vulgar, pornographic, indecent, personality rights, damaging or similar nature in the nature of all kinds of financial content, legal, criminal and administrative responsibility for the content of the sender member / members are belong.
Related News