A man and a woman were injured in the attack. 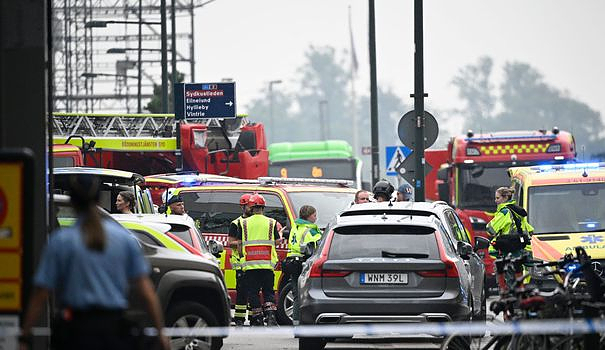 A man and a woman were injured in the attack.

"The man succumbed to his injuries," police said on their website, adding that the woman was still "being treated in hospital."

Earlier in the evening, the regional health authorities had specified that the latter was in serious condition.

The police also said they had arrested a teenager, suspected of being the author of the shooting.

She said she considered the attack an "isolated incident linked to criminal circles" and ruled out terrorist motivation.

According to testimonies collected by local media, a person opened fire randomly on people present in the shopping center, information that the police have not confirmed.

In July, the city of Copenhagen in Denmark and located about thirty kilometers from Malmö, was also the scene of a shooting in a shopping center, which left three people dead.