Sustainable even in times of crisis

The current energy crisis is forcing companies to make savings like never before. 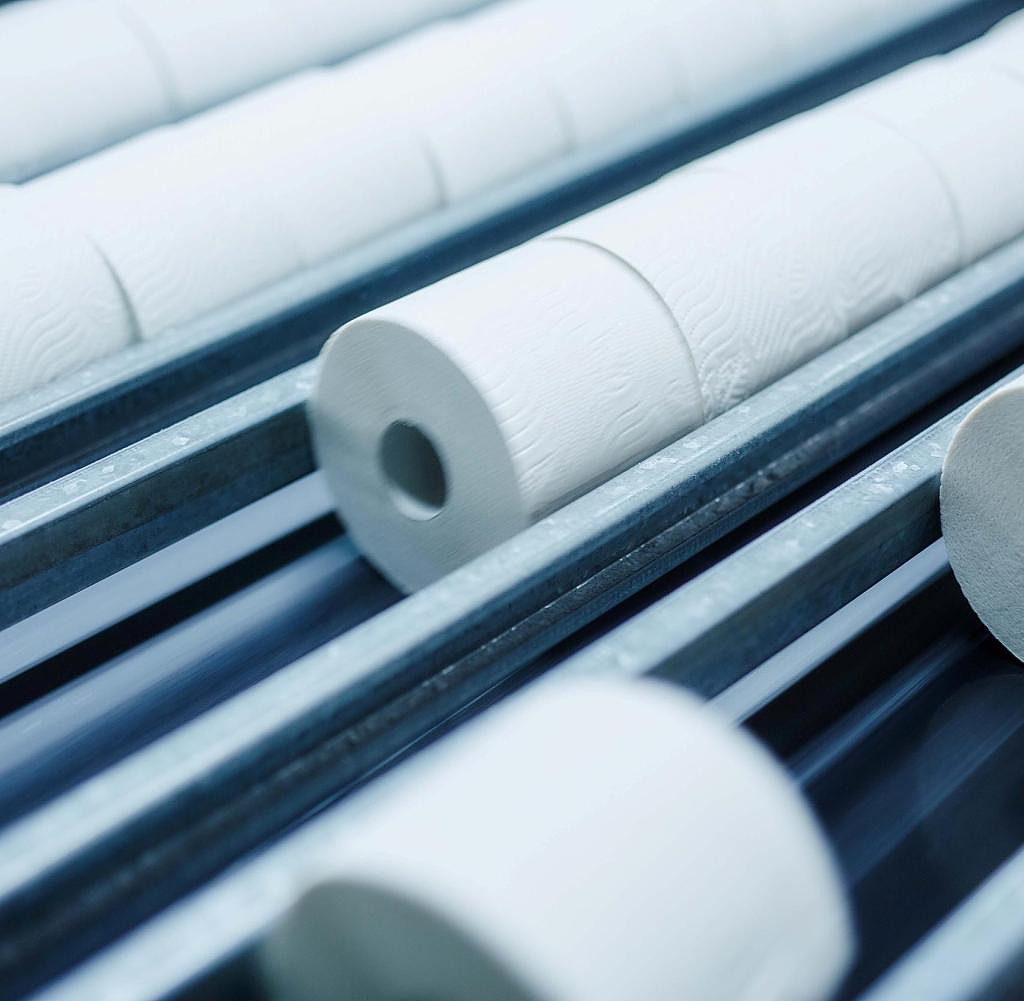 The current energy crisis is forcing companies to make savings like never before. The NRW paper industry was also hard hit, requiring a particularly large amount of heat and therefore gas and electricity. A few weeks ago, the Düsseldorf hygienic paper manufacturer Hakle was forced to file for bankruptcy. According to the company, skyrocketing energy costs were a key factor.

The industrial state of North Rhine-Westphalia is one of the most important locations for the German paper industry. More than 7,000 people in around 30 companies produce paper and cardboard for industry, trade, administration and private consumption. Small and medium-sized, often family-run companies are just as much part of the mix of industries as large locations of international corporations; long-established traditional companies as well as factories that only settled a few years ago. The NRW paper manufacturers recently generated sales of around 2.3 billion euros.

The chairman of the association is Martin Krengel, head of the family company Wepa SE in Arnsberg. They are convinced that they reacted to the new situation in good time. "Due to the sharp rise in energy prices, price adjustments for our products were unavoidable," says the CEO. "We communicated very transparently with our retail partners about this." In other words, we agreed on higher prices. This should make it possible for the company to continue to implement innovations for more sustainable products as planned. Wepa does not believe that, in view of the energy crisis, important goals such as climate protection will have to be abandoned.

A tour of the factory building in Arnsberg-Müschede shows just how much energy paper production requires. It's loud and hot here. A steaming machine, as tall as a house, produces sanitary paper from a muddy pulp on large rollers. An enormous amount of energy evaporates here - but that is exactly what is needed to dry and smooth the wet starting material with a lot of heat and to produce huge rolls of paper from it. Nevertheless, the Arnsbergers have planned a lot. They want to reduce CO₂ emissions by 52 percent by 2030 and even become climate-neutral by 2040. Wepa wants to obtain all fresh fibers from certified ecological sources in as little as three years. Anyone who reads the company's sustainability reports will see that a lot has already happened in recent years.

For a few months now, quite unusual paper towels have been produced in the Arnsberg plant - namely to a large extent from used paper towels. So far, they have been disposed of almost everywhere as waste in waste incineration. Because it is not easy to use them again for the production of recycled paper. However, process engineer Coskun Akbaba and his team found a way to process them and reintegrate them into the production process. "We're pretty proud that we can now make such a beautiful product out of it," says Akbaba as he takes one of the paper towels off the conveyor belt. This requires new production processes, but special logistics also had to be set up. To this end, partnerships have been formed with administrations, schools and industrial companies. A transport company collects the containers with the used paper towels from there. In the Müschede plant, the used towel paper is soaked and processed on the hot paper machines, before being folded and cut into new towel paper. In this form, it then goes back to the washrooms of the partners. "A perfect circular economy," says Patrick Schumacher, Managing Director of the Wepa Professional division. In Westphalia alone, more than nine tons of paper towels have already been collected in the past few months and - absolutely hygienically - processed into new paper towels. This avoids waste and saves CO₂, water and other resources. "We want to expand the cycle concept to many other regions," announces Schumacher.

In order to save resources, alternatives for the fresh fibers are also being worked on. They are still necessary for some recycling products in order to increase the quality. Today, these cellulose fibers come primarily from wood. For a few weeks, however, Wepa has been using an alternative in its Dutch plant: Miscanthus, also known as elephant grass, is intended to supplement the use of wood fibers in production. "This plant is only planted once and can be harvested for over 20 years," enthuses Schumacher. “No pesticides are used during growth, no fertilizers. It doesn't need artificial irrigation, the plant can be planted here in Europe - and the grass binds four times as much CO₂ as a conventional forest area."

This sustainable fiber will soon also be used in production in Arnsberg, provided everything goes according to plan. Around a third of production costs are now energy costs. "The price of gas has at times increased tenfold compared to the normal level," calculates CEO Martin Krengel. This meant that the paper machines at the German, Dutch and Italian sites had to be temporarily shut down - the three plants in North Rhine-Westphalia were also affected.

"Of course we will continue to make progress in terms of sustainability," Krengel clarifies. "As a family company, we think long-term and are convinced that innovations are essential in order to remain sustainable." But then there is a "but": "But it is also important to understand that if the current energy cost situation persists and without Countermeasures increasingly lose the flexibility to be able to invest in important transformation projects for the future.” Because the paper industry is capital-intensive, new machines sometimes require investments of several hundred million euros.

In order to continue to have sufficient scope for the development of sustainable products and concepts, it is important that energy prices do not exceed a manageable level, says Krengel, without naming any figures. In principle, it will remain “challenging” for industry and the business location in the coming year.

In order to be at least a little more independent of energy purchases, a new power plant was built at the Marsberg plant, which produces 85 percent of the steam consumption on site from residual materials. In Lucca, Italy, a huge photovoltaic system went into operation. And further projects are to follow – if the energy situation permits these investments.

‹ ›
Keywords:
SmartphoneEnergieNordrheinWestfalenNachhaltigkeitWestfalenHakleArnsbergWepa PapierfabrikSparte Wepa ProfessionalPapierherstellerReststoffen
Your comment has been forwarded to the administrator for approval.×
Warning! Will constitute a criminal offense, illegal, threatening, offensive, insulting and swearing, derogatory, defamatory, vulgar, pornographic, indecent, personality rights, damaging or similar nature in the nature of all kinds of financial content, legal, criminal and administrative responsibility for the content of the sender member / members are belong.
Related News