Suspect turns himself in after drive-by shooting in Berlin

After shots were fired from a car, the alleged shooter turned himself in in Berlin. 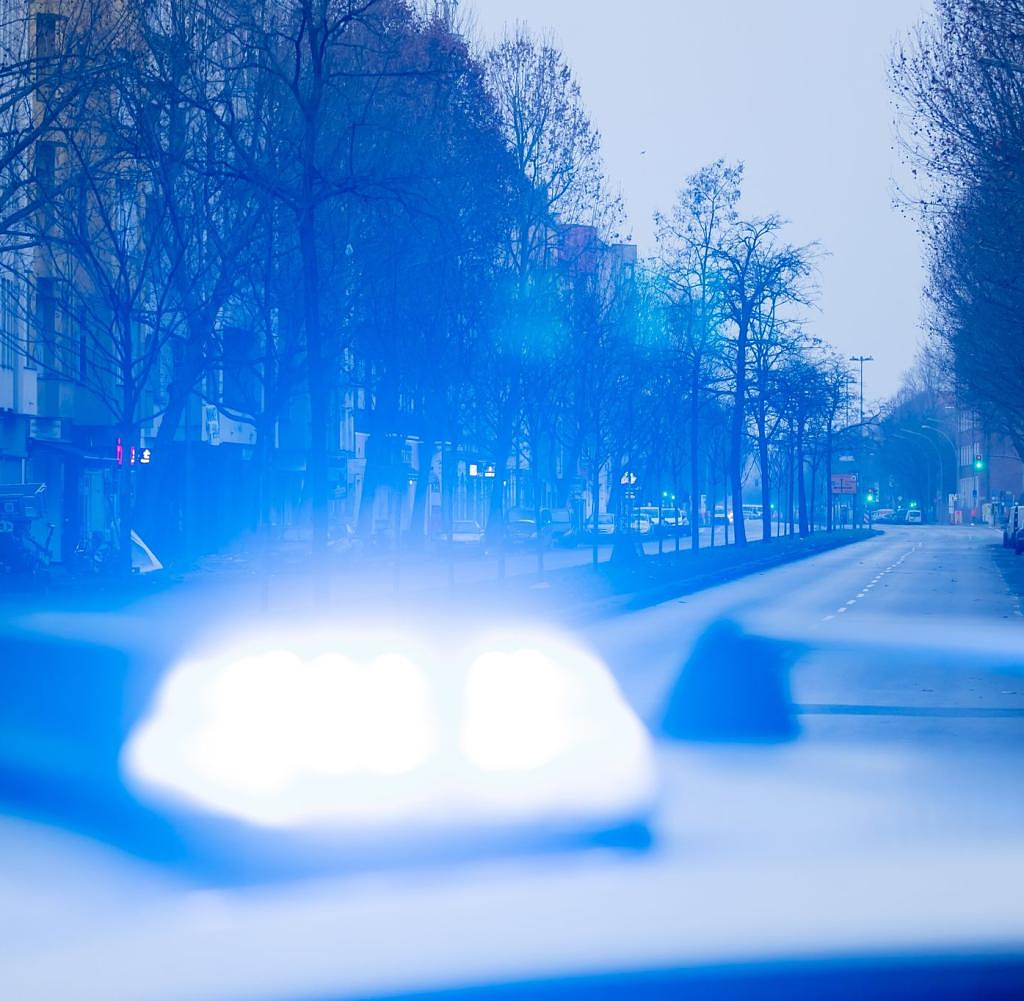 After shots were fired from a car, the alleged shooter turned himself in in Berlin. A 34-year-old man reported to the court on standby in Tempelhof in the presence of his lawyer, according to a joint statement from the police and the public prosecutor's office on Saturday. A stand-in judge issued an arrest warrant against him for attempted murder. The homicide investigations continued.

In the incident on Thursday evening in the Gesundbrunnen district, two men were shot in an office out of the car. A 40-year-old had to be taken to a hospital with serious injuries, and the 49-year-old second victim was treated on an outpatient basis. According to WELT information, the injured belong to the extended O family known to the police.

The reason for the attack is said to be a family dispute between the alleged perpetrator and his brothers-in-law over custody of the children and the inheritance of the victim's deceased sister. The police union spoke of clashes in the clan milieu.

‹ ›
Keywords:
NewsteamBerlinPolizei
Your comment has been forwarded to the administrator for approval.×
Warning! Will constitute a criminal offense, illegal, threatening, offensive, insulting and swearing, derogatory, defamatory, vulgar, pornographic, indecent, personality rights, damaging or similar nature in the nature of all kinds of financial content, legal, criminal and administrative responsibility for the content of the sender member / members are belong.
Related News