Post a Comment Print Share on Facebook
Famagusta
DOLLAR 18,84
EURO 20,30
GOLD 1.132,88
BIST 4.774,39
How Goethe plunged his son into misfortune
"America will soon be in civil war"
The "Komet" brought Udo Lindenberg his first number 1 hit
Fall and demolition after an abstruse jump to 161.5 meters
"I felt like my heart was being ripped out"
What you should now know about organ donation
“The Chinese protect their own children but sell the product to ours”
Modernization is the end of the carnival
RBB dismisses the last directors of Schlesinger's management
Hitlerjunge Salomon - A biography so improbable that it had to be true 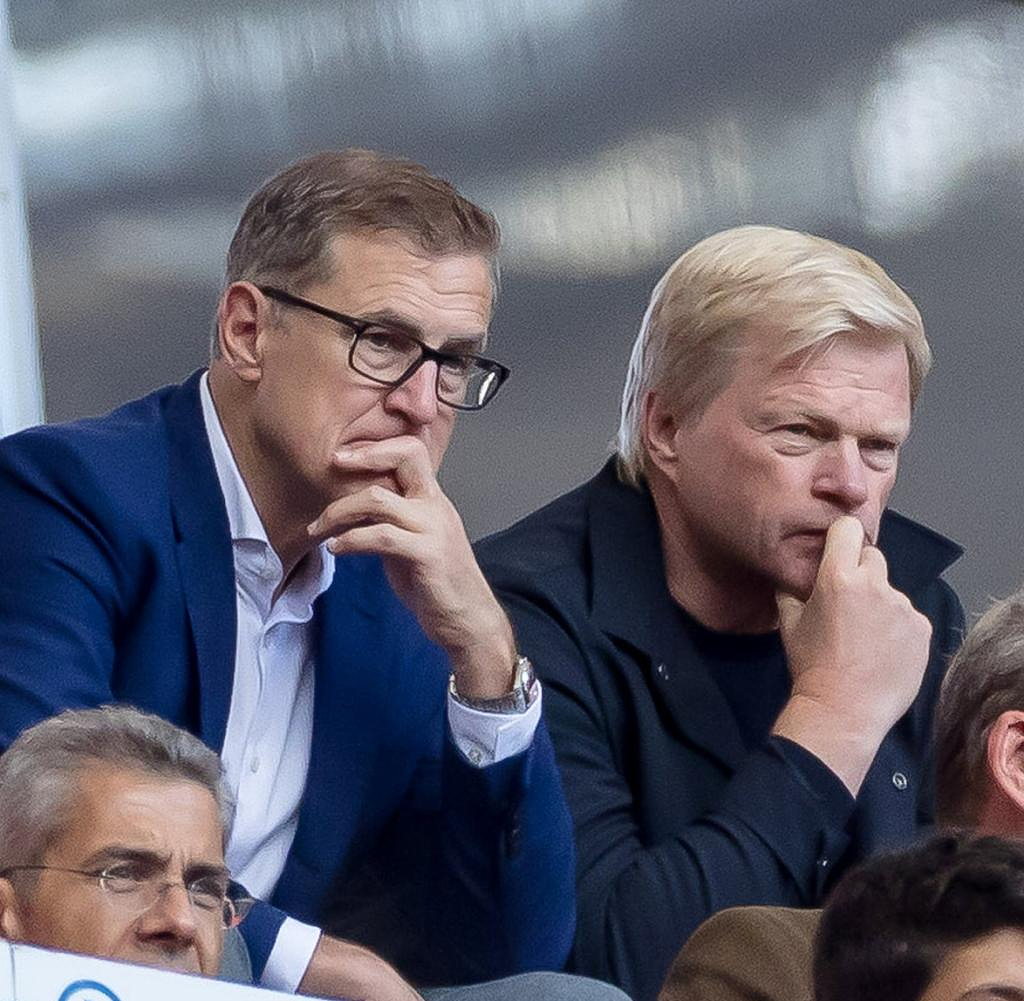 CFO Jan-Christian Dreesen is leaving FC Bayern next summer. As the German soccer record champion announced on Thursday, the current spokesman for Unicredit Bank AG, Michael Diederich, will follow as the new CFO and Deputy Chairman of the Board. Dreesen, who, according to the announcement, will not be extending his contract, which expires on June 30, 2023, has been a member of the FC Bayern AG board of directors since February 2013.

Dreesen's departure comes as a surprise. As a “numbers man”, he came to Bayern Munich in 2013 as Karl Hopfner’s successor. Dreesen was very important for financial planning, before the pandemic, Bayern achieved record economic results under him. The financial expert had risen in the hierarchy in the club, and in 2018 the Munich team extended his contract by five years. Honorary President Uli Hoeneß often praised Dreesen. In 2017, Dreesen made headlines when he shot himself in the hand in a hunting accident.

His successor, 57-year-old Diederich, has been a member of the Munich-based supervisory board since 2018. The future CFO is "an excellent financial expert with a valuable network and strong leadership qualities," said the boss of the supervisory board, Herbert Hainer, about Diederich.

Diederich will be appointed as a regular member of the Management Board on April 1, 2023 in order to ensure a smooth transition as planned together with his predecessor Dreesen. No details were given as to why he was giving up his job.

"I had a fantastic ten years at Bayern. After long and careful consideration, I have now decided, after this extraordinary decade, to redefine my personal goals again," said the 55-year-old Dreesen about his departure next summer.

‹ ›
Keywords:
FussballFC Bayern MünchenHerbert HainerHerbertDreesenJanChristianHainerFC Bayern AGMichael DiederichUnicredit Bank AG
Your comment has been forwarded to the administrator for approval.×
Warning! Will constitute a criminal offense, illegal, threatening, offensive, insulting and swearing, derogatory, defamatory, vulgar, pornographic, indecent, personality rights, damaging or similar nature in the nature of all kinds of financial content, legal, criminal and administrative responsibility for the content of the sender member / members are belong.
Related News