With the slightly modified hit "Supergeil" the Ukrainian military is asking for Leopard main battle tanks from Germany. 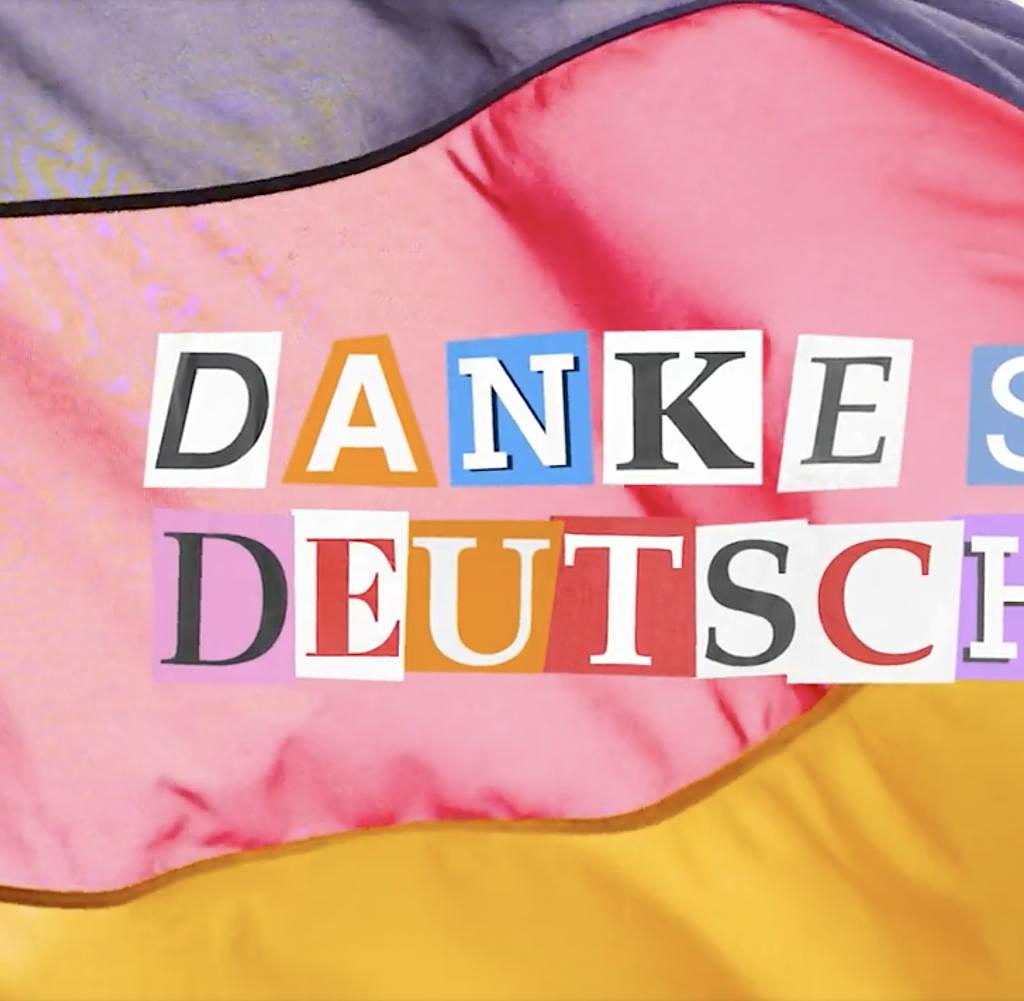 With the slightly modified hit "Supergeil" the Ukrainian military is asking for Leopard main battle tanks from Germany. Photos of the anti-aircraft weapons Gepard and Iris-T, which had already been delivered, were edited into the video clip by artist Friedrich Liechtenstein – dubbed “Super Gepard” and “Super Iris”. It is said that you already have a "super defense". But then scenes from "Super Leopard" are used - combined with a "Super Please". At the end it says "Thank you Germany". The video was released by the Department of Defense on Twitter on Wednesday.

The federal government has so far refused to supply Leopard battle tanks and Marder infantry fighting vehicles, pointing out that no other partner in Ukraine has such modern Western tanks. The country attacked by Russia hopes for tanks of these types to be able to liberate occupied territories more easily. In order to gain international attention and help, the Ukrainian leadership relies heavily on social media. Despite the seriousness of the war, the memes and video snippets are often humorous.

‹ ›
Keywords:
NewsteamUkraineLeopard 2UkraineKonfliktTexttospeech
Your comment has been forwarded to the administrator for approval.×
Warning! Will constitute a criminal offense, illegal, threatening, offensive, insulting and swearing, derogatory, defamatory, vulgar, pornographic, indecent, personality rights, damaging or similar nature in the nature of all kinds of financial content, legal, criminal and administrative responsibility for the content of the sender member / members are belong.
Related News