The white wooden door alone is a promise. 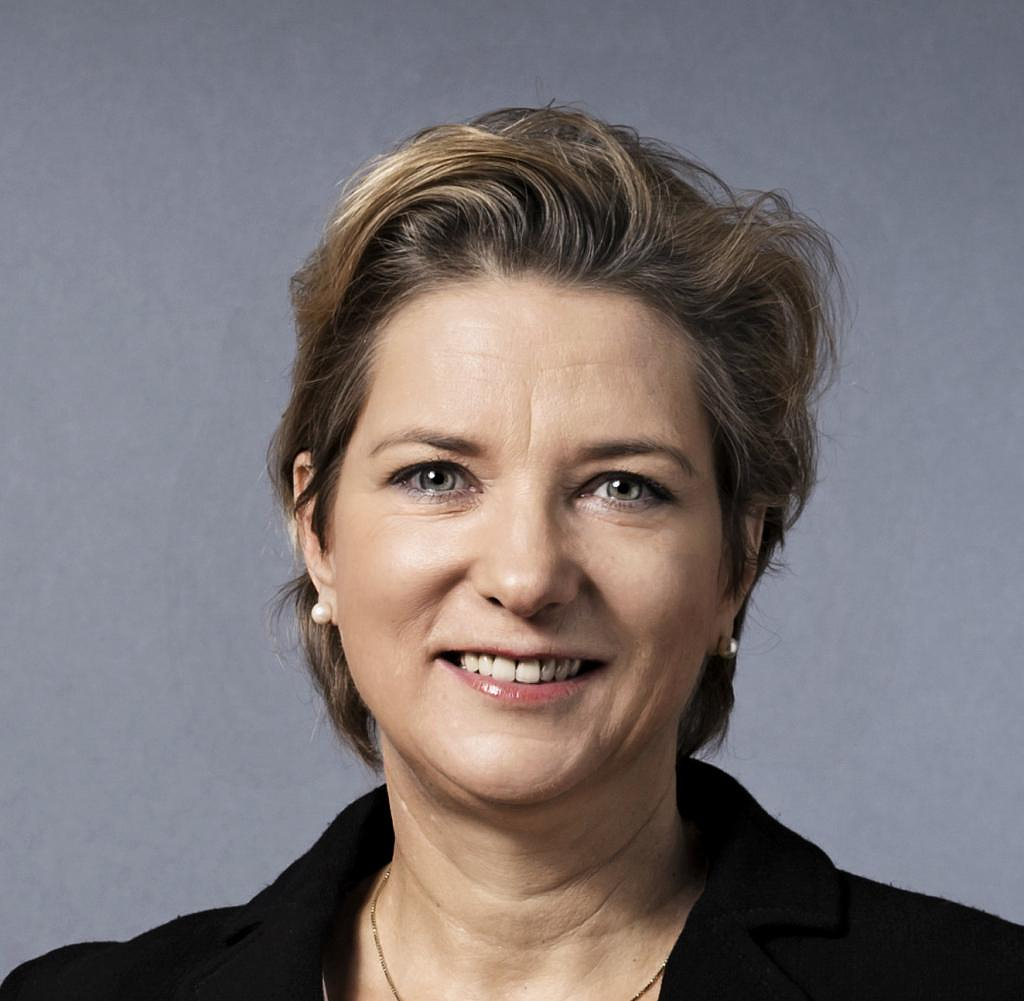 The white wooden door alone is a promise. "Women's pool" is written on it, setting the tone for sublime exclusivity, and indeed, anyone who is allowed in here will experience their very own summer happiness. No children squealing, no show running, no lewd looks. Relaxation in the pool and on the meadow under the walnut tree. The conversations are subdued, the reading is often academic, bodies on the beach towels in all stages of tanning and aging, mostly topless. Free, lazy and peaceful, the women's section in Freiburg's Loretto outdoor pool corresponds entirely to the way the city in southern Baden sees itself: a little quirky, but endearing and genuine. What football fans have for SC coach Christian Streich, Freiburg residents have their "Lollo", the only women's pool in the republic.

And now the ladies' bathroom is in the cinema, not as a summery women's heaven, but as a female combat zone, where people stare, rush, push until the police come. Doris Dörrie's "Freibad" is set in Bavaria, and the film pool isn't half as nice as the one in Freiburg, but the conflict originates from there: bare-breasted regulars argue with burkini-wearing women about what works and what doesn't. And who is in charge in the bathroom.

It started in Freiburg with poisonous looks, in the summer of 2016 it came to the extreme: police squads stormed the bathroom to break up fisticuffs in which 15 women are said to have been involved. It wasn't just this police operation, sometimes the women fought over the hot water showers, sometimes secret barbecues and shisha whistles caused a riot. People cursed and cursed in Arabic and Alemannic, French and German. Many of the Muslim women who discovered the Loretto baths for themselves at that time came from Alsace. She was driven across the border in search of a way to bathe protected from the eyes of men.

The Freiburg mentality does not like confrontational authority, they prefer to act indirectly, so a very Baden solution was found for the small war at the edge of the pool: male lifeguards moved into the women's pool. A turning point in history, the outrage among Muslim and young feminist customers was enormous, and they immediately organized a petition “against this sexism and racism”, but found little support. The male minders stayed. Then Corona came. And this summer, so we hear from Freiburg, is said to have been quite peaceful.

Since this summer, there has been a regulation in the venerable Loretto ladies' pool that men are also allowed to supervise the bathing there. This irritates the Muslim visitors.

Doris Dörrie said at the start of the film that she was fascinated by how different ideas about women collide in such a small space. And that such an outdoor pool is a beautiful metaphor for democracy and its hardships.

You know that all too well in Freiburg, where the rules of the game for women who want to go into the water have been renegotiated so often. The women's baths, built at the end of the 19th century, started as a mini pool with high walls all around, and nothing more than a dip was intended. After 1968, the demand for the dissolution of the gender-specific bathing establishment flared up briefly because it contradicted the process of female emancipation.

But the debate petered out – perhaps also because “topless” was finally allowed in the 70s. Hilde, the lifeguard at the time and an icon of women's pools, didn't get involved: "The Hösle stays on." It was the citizens who took over when the city of Freiburg wanted to close the dilapidated pool in the 1990s: a Loretto pool -Freundeskreis – including well-known lawyers and professors – developed a cost-effective renovation concept, which the city ruefully implemented.

And perhaps it was this triumph of dialogue that inspired the Circle of Friends to write a letter to the Kingdom of Saudi Arabia during the ladies' bath riots. With the request to give the Alsatian Muslim women their own women's bathroom. The Saudis did not answer. A women's bathroom is more of a democratic matter.

‹ ›
Keywords:
KinofilmeEmanzipationDemokratieFreiburgFreibäderProsingerAnetteElsasStrandtüchernKrimiChristian StreichFrauenbad
Your comment has been forwarded to the administrator for approval.×
Warning! Will constitute a criminal offense, illegal, threatening, offensive, insulting and swearing, derogatory, defamatory, vulgar, pornographic, indecent, personality rights, damaging or similar nature in the nature of all kinds of financial content, legal, criminal and administrative responsibility for the content of the sender member / members are belong.
Related News