The Barmer, DAK and Techniker Krankenkasse substitute funds are canceling the funding for the health kiosk in Hamburg, which is serving as a nationwide model project. 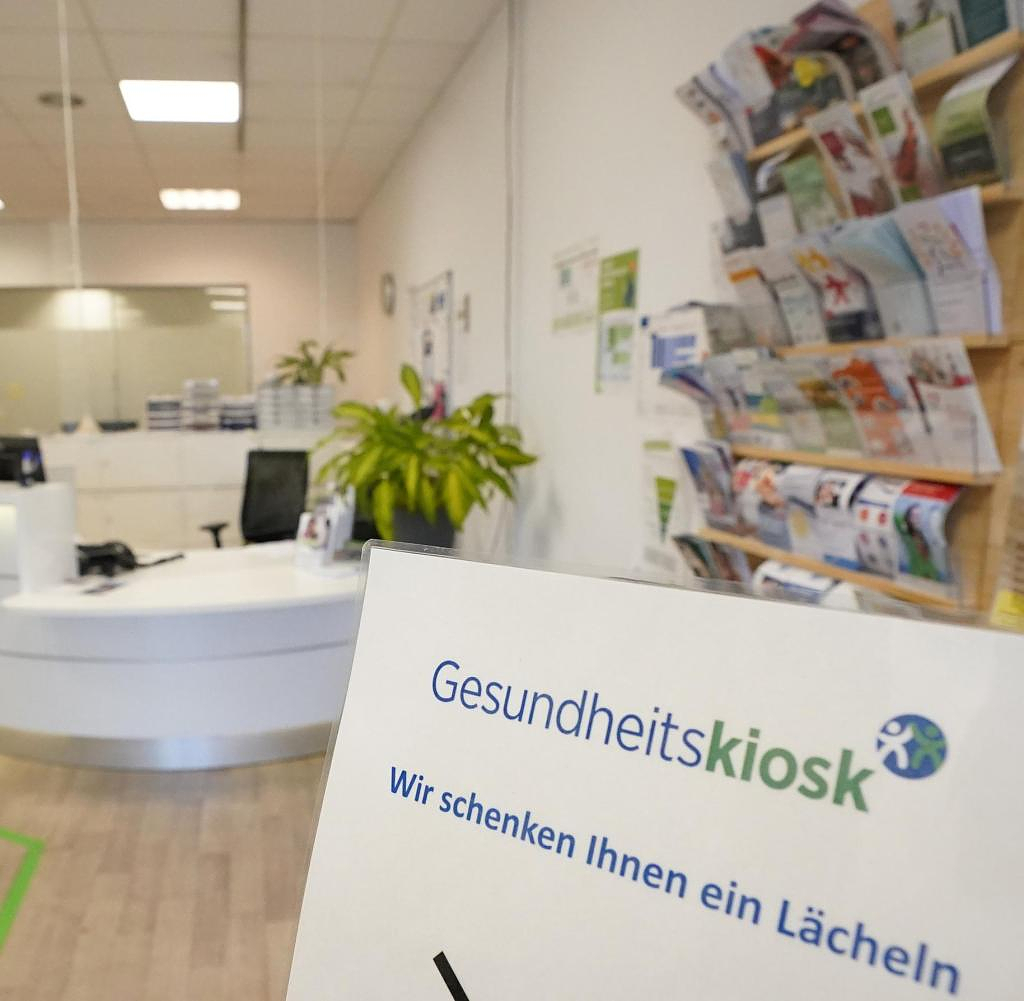 The Barmer, DAK and Techniker Krankenkasse substitute funds are canceling the funding for the health kiosk in Hamburg, which is serving as a nationwide model project. The assumption of the costs for the operation of the kiosk, which gives health advice to people in the socially disadvantaged districts of Billstedt and Horn, will not be extended beyond the end of the year, the cash registers said on Thursday. The facility also offered advice on health, but not within the remit of statutory health insurance, it said. In addition, the operation is disproportionate to the high expenses of the cash registers.

The services of the health kiosk are also doubled with many existing offers from the social assistance system, according to the joint statement. "In Hamburg, for example, there are local networking centers for prevention, nursing support points, offers from the individual health insurance companies and the wide range of offers from the health authorities."

The AOK, which, like Mobil Krankenkasse, is involved in the financing of the health kiosk, announced that it intends to continue its commitment. "We think the idea and the approach of the health kiosks as low-threshold counseling services in social hotspots make a lot of sense," said Carola Reimann, Chairwoman of the Board. "Every person should have the same health opportunities, regardless of their social status."

According to the Hamburg health kiosk, it is still threatened with closure: Without the funds from the three replacement health insurance companies, it would not be possible to continue operating, said Managing Director Alexander Fischer of the German Press Agency. For him, the step of the replacement funds came as a complete surprise. Since bankruptcy is imminent, he will probably have to give notice of termination shortly. The kiosk employs 16 people. The operation costs around 1 million euros per year.

He considers the argument of the three health insurers that consulting services are financed that cannot be financed by the statutory health insurance company to be false. "We don't do social work here. We have graduate nurses who take care of patients together with doctors.” Rather, the step “health policy is made on the backs of the poorest”.

Federal Minister of Health Karl Lauterbach (SPD) only visited the Hamburg facility at the end of August and described it as a “prototype” of the 1,000 health kiosks he was planning to build nationwide in socially disadvantaged regions. According to his key issues paper, 74.5 percent of the costs should be covered by statutory health insurance, 5.5 percent by private health insurance companies and 20 percent by the municipalities. The cash registers saw this critically.

In the Hamburg case, too, the three health insurance companies point out that "in view of the very precarious financial development of the GKV from the coming year, such expensive and sometimes redundant service offers will not be feasible". "It makes more sense to better network existing structures for our insured and to avoid duplicate structures."

The Virchow Association of resident doctors in Germany, co-initiator and shareholder of the Hamburg health kiosk, held the Federal Health Minister responsible for the withdrawal of the substitute health insurance funds with his “unfinished key points”. "With its erratic and inconsistent policy, Lauterbach is destroying the good care in social hotspots of all places," said Virchowbund chairman Dirk Heinrich.

‹ ›
Keywords:
TexttospeechHamburgLauterbachKarlÄrzteErsatzkassenGesundheitswesenKarl LauterbachMobil KrankenkasseBillstedtBarmerSPDDAKMusikAlexander FischerDirk Heinrich
Your comment has been forwarded to the administrator for approval.×
Warning! Will constitute a criminal offense, illegal, threatening, offensive, insulting and swearing, derogatory, defamatory, vulgar, pornographic, indecent, personality rights, damaging or similar nature in the nature of all kinds of financial content, legal, criminal and administrative responsibility for the content of the sender member / members are belong.
Related News