Sub-committee on storming the US Capitol summons Trump

The investigative committee into the attack on the US Capitol in January 2021 summoned ex-President Donald Trump on Thursday. 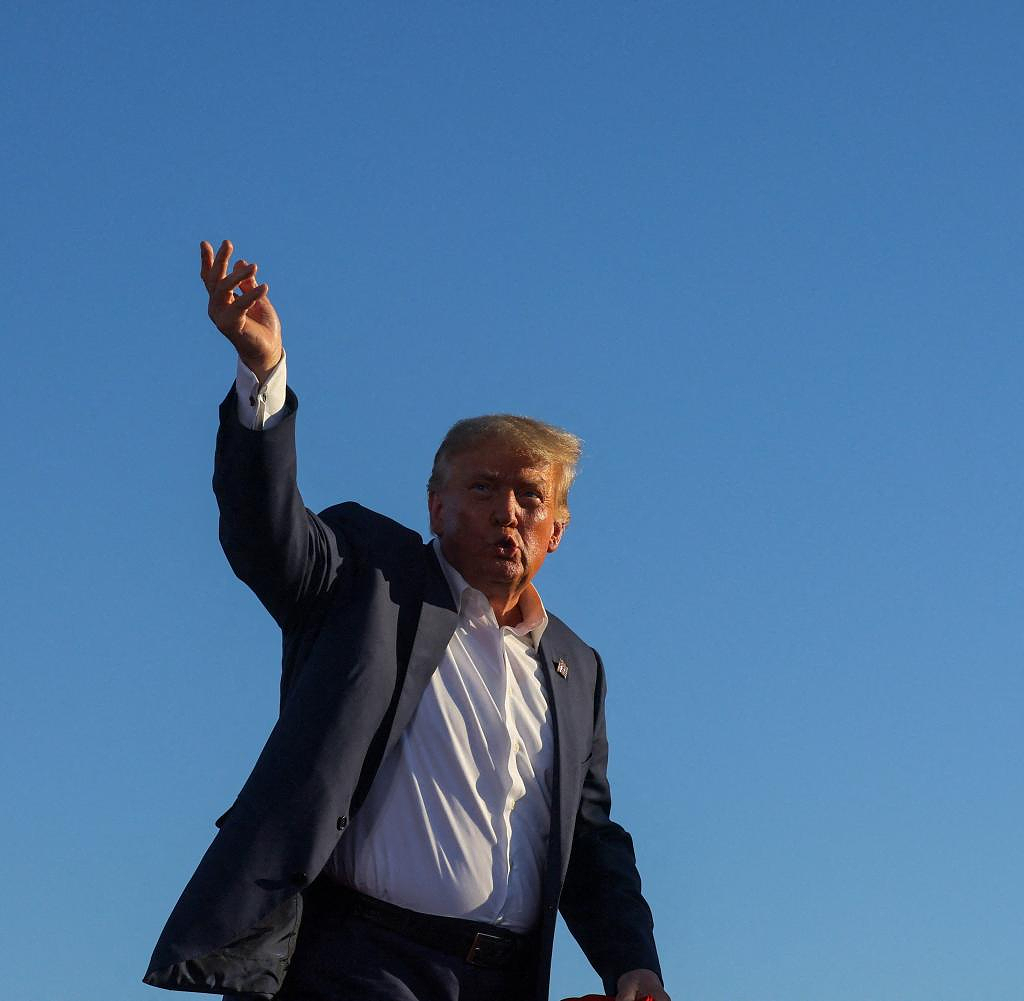 The investigative committee into the attack on the US Capitol in January 2021 summoned ex-President Donald Trump on Thursday. It's a rare escalation of investigations. Previously, the congressional committee tried to hold Trump more responsible for the attack with new evidence.

If Trump doesn't obey the subpoena, the House of Representatives could report him to the Justice Department for contempt of Congress. Trump's former adviser Steve Bannon, for example, has already been convicted for this.

The attack on the Capitol came right after Trump's appearance, during which the then US President stirred up crowds of his supporters with false claims that his election victory against challenger Joe Biden had been stolen from him.

"We have an obligation to seek answers directly from the man who set this all in motion," Republican Rep. Liz Cheney said in the subpoena.

Trump supporters violently stormed the seat of parliament on January 6, 2021. Congress met there to formally confirm Biden's victory in the presidential election. Five people died as a result of the riots.