The Baden-Württemberg AfD faction leader Bernd Gögel resigns after a penalty order because of allegations of undeclared work. 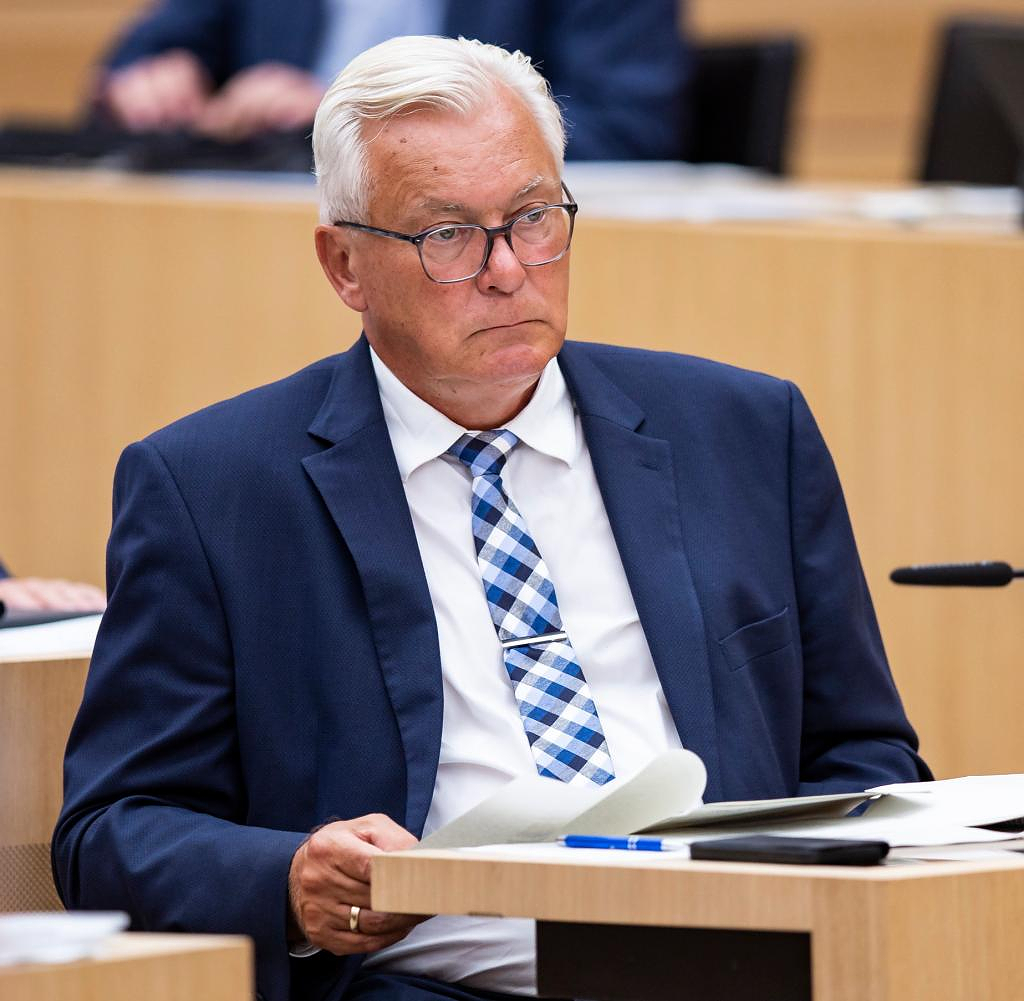 The Baden-Württemberg AfD faction leader Bernd Gögel resigns after a penalty order because of allegations of undeclared work. He wanted to resign from office on December 31, 2022, said Gögel on Tuesday at the sidelines of a parliamentary group meeting in Stuttgart. "On the one hand, I'm doing this to avert damage to the group in view of the ongoing court proceedings, the duration of which is not foreseeable," said the 67-year-old, explaining his decision. “Secondly, I'm doing this to open up the parliamentary group to a fresh breeze and young ideas. I don't want to stand in the way of the renewal process."

Gögel had previously received a penalty order for allegations of undeclared work. The District Court of Pforzheim imposed a fine of 140 daily rates of 195 euros each for allegations of withholding and misappropriation of wages in eleven cases. That would be a total of 27,300 euros. Gögel would have a criminal record if he accepted the penalty order. However, according to his own statements, he has lodged an objection. This should lead to a process.

From 2003, Gögel was a self-employed forwarding agent and managing director in Sulz am Neckar, as can be seen from his curriculum vitae on the state parliament's website. The group spokesman explained that the forwarding company was discontinued in 2017. The Standing Committee of the state parliament reportedly decided in September 2022 to lift the MP's immunity.

‹ ›
Keywords:
NewsteamAfD BadenWürttembergAfDBadenWürttembergTexttospeechBernd GögelStuttgartAmtsgericht PforzheimSulzNeckarKrimi
Your comment has been forwarded to the administrator for approval.×
Warning! Will constitute a criminal offense, illegal, threatening, offensive, insulting and swearing, derogatory, defamatory, vulgar, pornographic, indecent, personality rights, damaging or similar nature in the nature of all kinds of financial content, legal, criminal and administrative responsibility for the content of the sender member / members are belong.
Related News