The Winnetou debate was good for something after all: the schoolchildren in Germany are developing an ever finer sense for the depths of cultural appropriation. 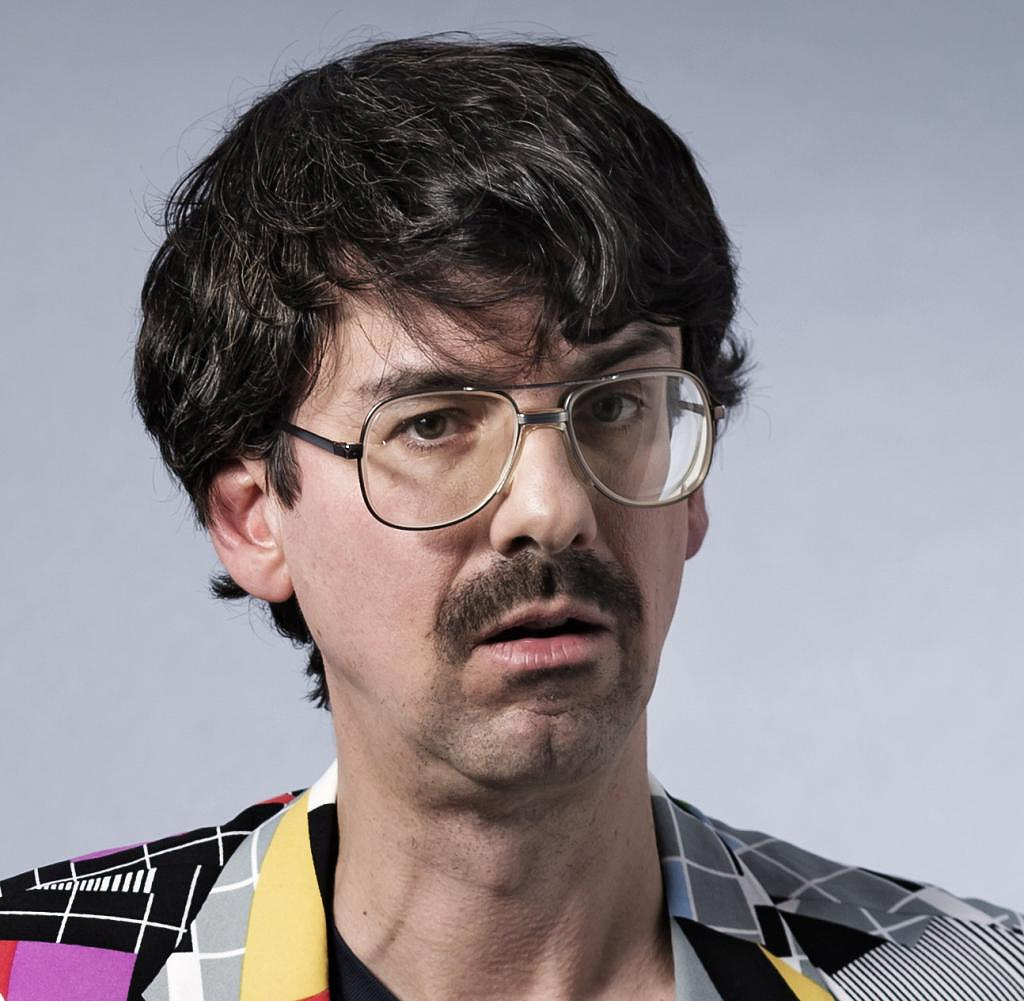 The Winnetou debate was good for something after all: the schoolchildren in Germany are developing an ever finer sense for the depths of cultural appropriation. The times when you could say "Veni, vidi, vici" or "hic, haec, hoc" without hesitation at backward educational institutions are over - at least for a school class in Bad Wokenhausen in Hesse.

"For reasons of cultural appropriation, we refuse to continue to ruthlessly exploit the Roman way of life," explains class representative Lars-Finn Listig, which is why the 8b at the Freiherr-von-Wegen-Gymnasium is boycotting Latin classes.

As wealthy Central Europeans, by learning the Latin language, they would adopt one of the most important elements of Roman culture and then boast about it on the social stage. And that, without having asked permission from the shamelessly exploited minority culture, which is such a minority that there are practically no longer any representatives of it, according to Listig - "they have all apparently become victims of cultural appropriation."

"When we study verbs and declension tables, we trivialize Latin to an unbearable degree, misreproduce it or distort it and thereby encourage embarrassing stereotypes," continues the class president. When the surprised Latin teacher raised the objection that the ancient Romans were by no means an oppressed minority, but rather a people of imperialists and slave owners, he responded with an indignant shake of his head: "All the worse!"

But that's not all: Out of respect for the badly battered British, Greeks and all oppressed peoples of this earth, the 8b naturally no longer wants to take part in English, mathematics and geography lessons.

‹ ›
Keywords:
GnatzigJeanCancel CultureLateinMathematikSchulenSatireMayKarlBad WokenhausenAneignungKarriereAlte RömerTwitterSchulinhalteFacebook
Your comment has been forwarded to the administrator for approval.×
Warning! Will constitute a criminal offense, illegal, threatening, offensive, insulting and swearing, derogatory, defamatory, vulgar, pornographic, indecent, personality rights, damaging or similar nature in the nature of all kinds of financial content, legal, criminal and administrative responsibility for the content of the sender member / members are belong.
Related News 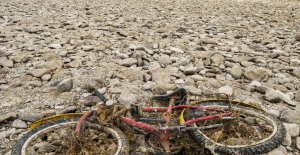 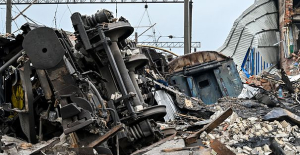 In Kharkiv, thousands of inhabitants without electricity... 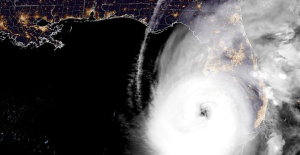