“Stroke, pregnancy, broken bones. Covid they only have by the way”

In the end it got every second one. 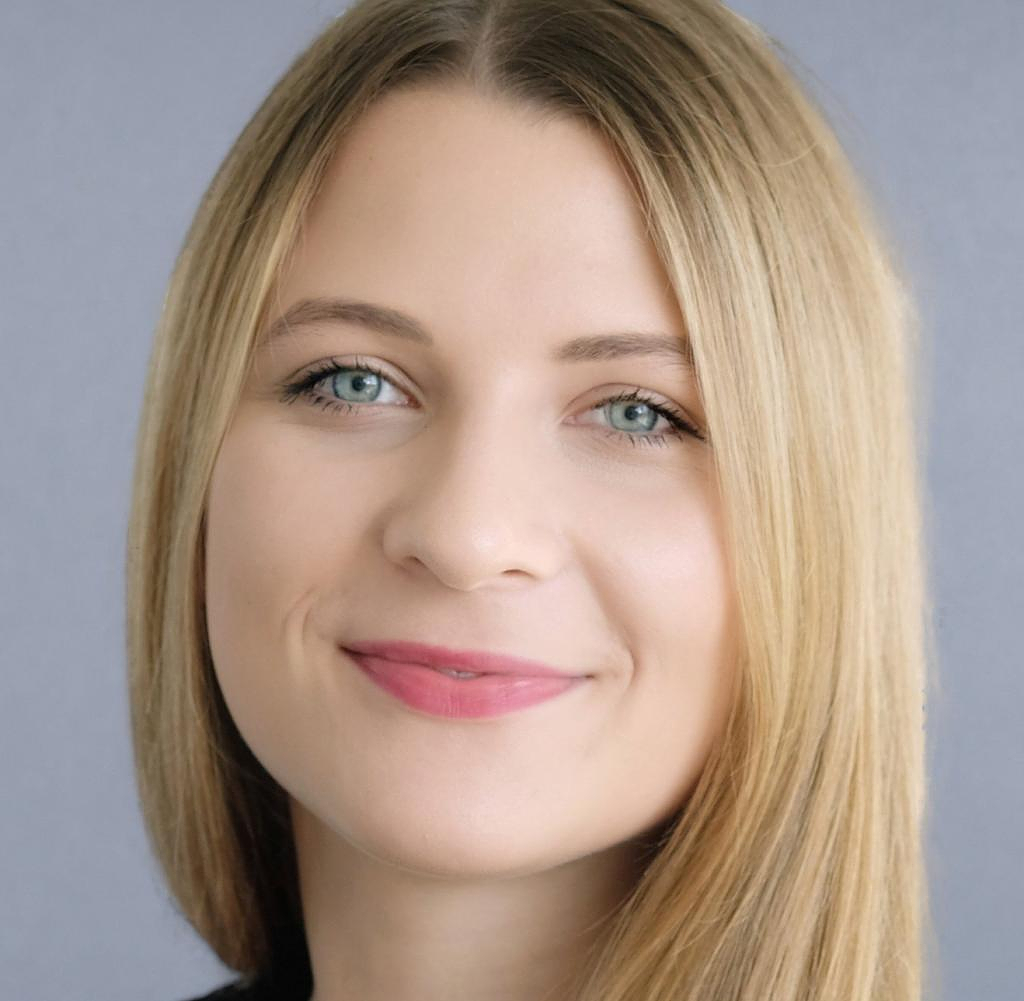 In the end it got every second one. About ten of the 20 doctors from the Department of Orthopedics and Trauma Surgery at the Freising Clinic north of Munich attended the Oktoberfest. Five of them subsequently called in sick because of a Covid infection. "I can't blame anyone for wanting to celebrate a bit," says Medical Director Markus Neumaier. He himself was at the festival, which had been canceled in the past two years due to the corona pandemic.

The price for the pleasure could be quickly read from the Corona case numbers: The seven-day incidence in the region climbed, Bavaria cracked the 1000 mark. "Of course, the Oktoberfest, the way it was done, was a bad idea," criticized Federal Health Minister Karl Lauterbach (SPD) on Friday. However, the incidence of infection has also recently increased rapidly in other parts of the Federal Republic, led by Saarland with an incidence of more than 1400.

The increase in infections is reflected in the clinics: many hospitals, all of which were already suffering from staff shortages, are complaining about massive employee absences due to corona and other respiratory diseases. Some are being forced to close stations and postpone operations again.

"Previously five to ten percent of the staff were missing, now we have 15 to 20 percent missing," says Neumaier. In order to be able to maintain operations, employees would have to be moved back and forth between departments or called to work in their free time. Of the 350 beds available at the clinic, 88 are closed due to staff shortages. Nevertheless, the hospital takes in patients from other counties every day that have even less free capacity, according to Neumaier.

In addition, not only do employees fall ill, but the number of corona patients admitted is also increasing. Gerald Gass, President of the German Hospital Society, sounds the alarm: “We have significant growth in Covid-positive patients. Compared to the previous week, the occupancy has increased by 50 percent.” “Extremely difficult weeks” are approaching across the board. According to the Divi intensive care register, there are currently 1,650 patients with Covid in intensive care units.

With a view to the increasing number of patients, Lauterbach is now calling on the federal states to think about further corona measures. This includes, for example, a mask requirement indoors, for example in retail. According to Lauterbach, it is better to work now with minor restrictions than later with drastic restrictions. Berlin and Brandenburg have already indicated that they are considering appropriate measures.

However, it is questionable what the number of corona patients admitted to says and whether it is still suitable - as politicians have asserted - as a basis for new measures. Because to this day, most hospitals have not reported whether the patients were admitted to the clinic because of Corona - or whether the infection was only discovered as an incidental finding on site. The Freising Clinic, for example, makes the differentiation and comes to a clear conclusion: "Of our 22 Covid patients, six were admitted because of their infection," says Neumaier. Four of them are between 80 and 87 years old. The other 16 patients are in the clinic for other reasons: “Stroke, pregnancy, seizure, broken bones after falling down the stairs. They only have Covid on the side, ”said Neumaier.

For the hospitals, the differentiation does not make much difference, after all, all Covid patients must be isolated equally and treated in protective clothing. However, the information is important for the political and scientific assessment of the pandemic. Minister of Health Lauterbach announced months ago that he wanted to improve the data situation in the context of the "pandemic radar" and to oblige the clinics to make differentiated reports. Little has happened so far, a corresponding regulation from the Federal Ministry of Health (BMG) is still pending. “The BMG is working flat out to implement the project. However, technical preparatory work must be completed in order to be able to make the query," said a ministry spokesman for WELT AM SONNTAG.

The spokesman also refers to a small survey by the Robert Koch Institute (RKI), called "Icosari". 70 hospitals report to the authorities how many patients are being treated in hospital at the same time with a severe acute respiratory infection and Covid - and are therefore likely to have been admitted because of and not with Corona. The current weekly report shows that the corresponding hospitalization incidence was 5.4 in the past week - late reports are still pending. For comparison: The nationwide hospitalization rate, which covers all corona patients, is 12.2. From this it can be concluded that, extrapolated, around 44 percent of patients are treated in hospital because of Covid.

Christian Karagiannidis, head of the Divi intensive care register, assumes a similar magnitude. He estimates that of the Covid intensive care patients “probably about 50 percent also need to be treated for Covid-19”. Stefan Kluge, Director of the Clinic for Intensive Care Medicine at the University Hospital Hamburg-Eppendorf, knows significantly lower values. "We are currently caring for 52 corona patients in the UKE in the normal and intensive care units, around three quarters of whom are not being treated causally for corona," says Kluge. "We only very rarely see corona patients who are really seriously ill."

For months, the intensive care doctor has been advocating that the clinics report the number of admitted and deceased corona patients in a differentiated manner. “When new measures are being considered, you have to take a close look: Where are the problems actually? Are patients dying because they are seriously ill, or are we postponing operations because there are no employees?” says Kluge. Politicians must ensure that this is communicated clearly and that the data is available in good time before winter. "Many people are critical of the current measures," says Kluge. "We need transparency to win back trust."

‹ ›
Keywords:
KlapsaKajaCoronaRegelnKrankenhäuserMarkus NeumaierMünchenGesundheitLudwigsburgFreisingBMGUKE
Your comment has been forwarded to the administrator for approval.×
Warning! Will constitute a criminal offense, illegal, threatening, offensive, insulting and swearing, derogatory, defamatory, vulgar, pornographic, indecent, personality rights, damaging or similar nature in the nature of all kinds of financial content, legal, criminal and administrative responsibility for the content of the sender member / members are belong.
Related News