Strangers steal toys for needy children from the Tafel

Shortly before Christmas, unknown persons broke into the premises of the Tafel in Dinslaken and stole toys worth several thousand euros. 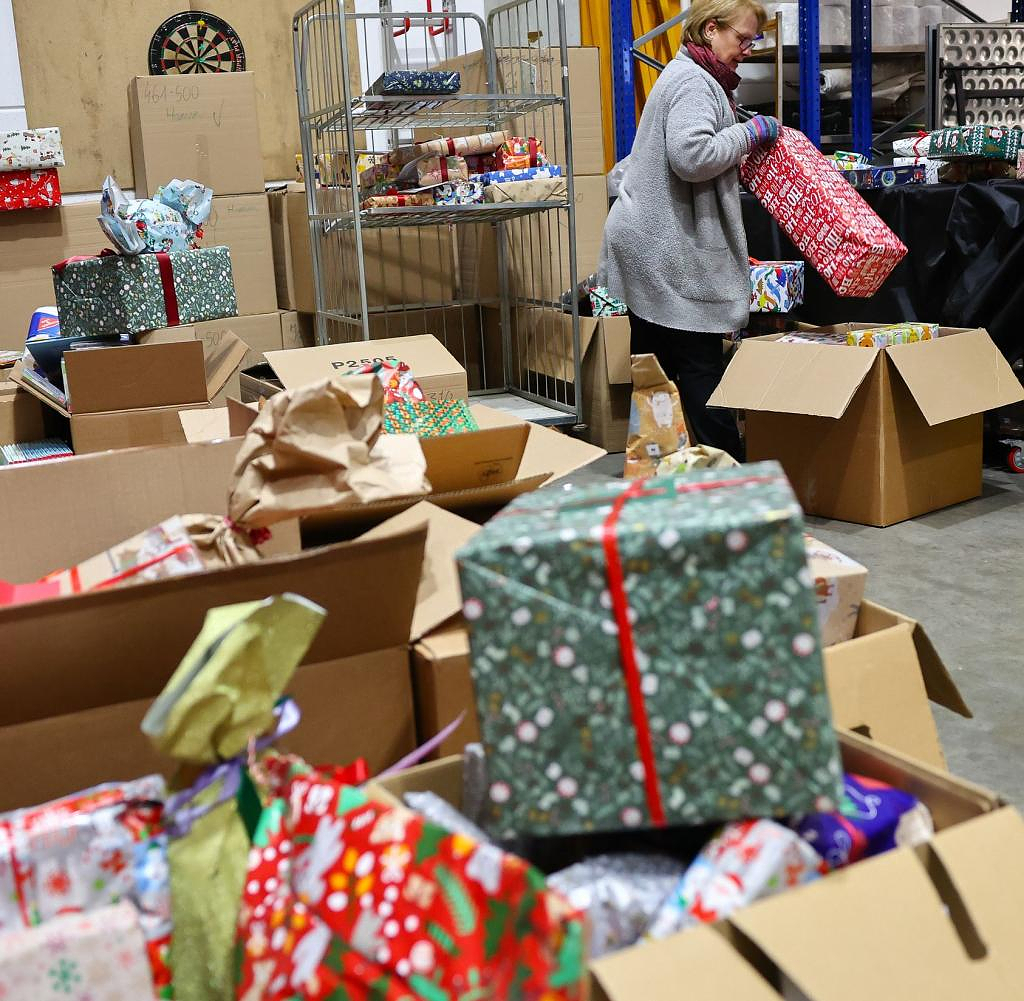 Shortly before Christmas, unknown persons broke into the premises of the Tafel in Dinslaken and stole toys worth several thousand euros. According to the police on Thursday, the perpetrators smashed the window of the hall, which is used by the board as a warehouse and sales room. There, between Tuesday evening and Wednesday morning, they opened several boxes and stole the toys, which were intended to go to children in need.

Unknown persons smashed a window in the building on Monday and stole food. The police is now looking for witnesses. According to the state association, the food banks support around 500,000 people in North Rhine-Westphalia with surplus, flawless food, but also clothing and toys.

‹ ›
Keywords:
NewsteamKriminalitätDiebstahl
Your comment has been forwarded to the administrator for approval.×
Warning! Will constitute a criminal offense, illegal, threatening, offensive, insulting and swearing, derogatory, defamatory, vulgar, pornographic, indecent, personality rights, damaging or similar nature in the nature of all kinds of financial content, legal, criminal and administrative responsibility for the content of the sender member / members are belong.
Related News