The cuisine of the Neanderthals and our ancestors was already more sophisticated in the Paleolithic than previously thought. 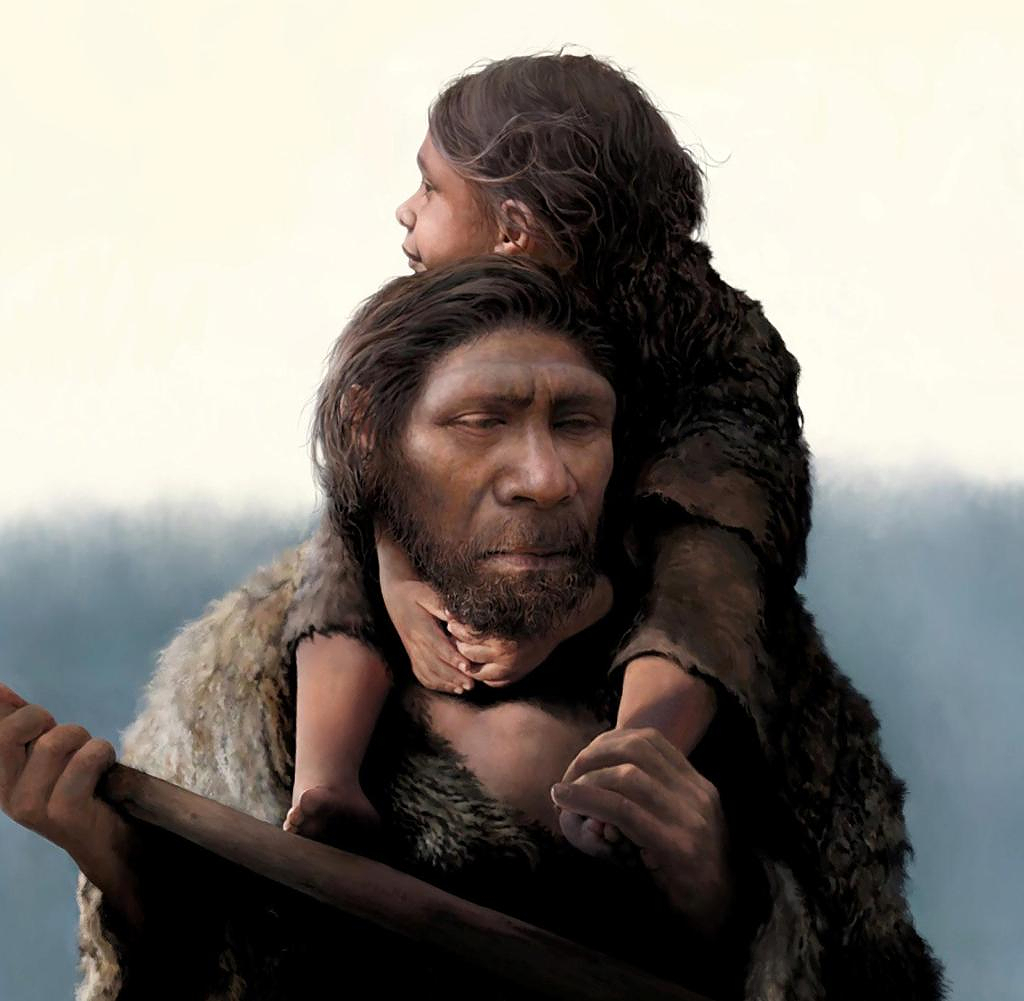 The cuisine of the Neanderthals and our ancestors was already more sophisticated in the Paleolithic than previously thought. This is shown by finds of plant food remains in Iraq and Greece that are up to 75,000 and around 12,000 years old, respectively. They are the oldest evidence of their kind for the preparation of food in Southwest Asia and in Europe, writes a research team led by Ceren Kabukcu from the University of Liverpool in the journal "Antiquity".

"Our finds are the first real evidence of complex cooking - and thus food culture - in Neanderthals and also in early modern humans, long before agriculture and restaurants," said co-author Chris Hunt of Liverpool John Moores University. The researchers count the preparation of plant seeds, such as soaking, pounding, seasoning and heating, as part of cooking.

The approximately 12,000-year-old finds from the Franchthi Cave in Greece provide information about the early cooking skills of modern humans (Homo sapiens). Researchers uncovered various charred seeds and even food remains resembling flatbread. The seed shells found are characteristic of lentils, vetches and other legumes. They were even able to pinpoint one species: the lentil vetch (Vicia ervilia). It contains bitter substances and must be processed before eating.

From the smooth edges of some seed fragments, the researchers conclude that they were pounded or coarsely ground. Other structures suggest soaking whole dry seeds or using fresh seeds with high moisture content. The researchers emphasize that the Franchthi finds are the oldest such plant remains in Europe.

In the Shanidar Cave, located in the autonomous region of Kurdistan in northern Iraq, Homo sapiens prepared food as early as 35,000 to 42,000 years ago. From that time, the researchers found, among other things, crushed and fused remains of vetchling peas and peas. Wild mustard and pistachios were probably also included, they write.

Previously, Neanderthals had lived in the cave and prepared legumes and grasses as early as 70,000 to 75,000 years ago, as evidenced by charred and crushed remains of the plants. Previous studies of the tartar of Neanderthals from Shanidar Cave had already shown that their diet was varied and they heated wild grains. So far, however, there has been no clear idea of ​​what their food actually looked like.

The soaking of wild legumes followed by pounding or coarse grinding, as suggested by the Franchthi and Shanidar finds, reduced bitter-tasting compounds in the seed coats, the researchers write. As a result, the food became tastier and contained fewer harmful substances. However, the seed coats were not completely removed. From the fragments of seed coats discovered, the researchers conclude that low levels of plant chemicals such as tannins and alkaloids may have been intentionally retained in the food preparation. This points to the development of culinary cultures in which flavors were important from a very early date, Kabukcu said.

"The soaking and mashing or grinding or pounding of legumes has been observed in both the Homo sapiens and Neanderthal periods in Shanidar," explains Kabukcu. Very similar processing techniques were also discovered in the later Homo sapiens settlement in the Franchthi Cave. The study therefore shows a continuity and connection of "culinary practices" over time and between the two geographic regions.

The researchers can only speculate about the exact way the food was heated. According to Kabukcu, the samples showed that the seeds had a high moisture content when they were exposed to heat, so that was during or after soaking. "We saw small hearths in the archaeological deposits in Shanidar Cave and think it's possible they cooked some items on hot stones," the archaeologist said. "Overall there are several options, including soaking the seeds in water for an extended period of time and then pureeing or pounding the seeds and then cooking them on a flat surface."

"Since Neanderthals didn't have pots, we assume they soaked their seeds in a suitably folded animal skin," Hunt told the Guardian newspaper. The results show that the choice of food and the methods of preparation are several tens of thousands of years older than the earliest evidence for the cultivation of plants, which was only made possible by a better climate, the researchers summarize in the study.

‹ ›
Keywords:
NeandertalerPaläoDNSErnährungNobelpreise Für MedizinPaläontologieTexttospeechUniversität LiverpoolGriechenlandIrakCeren KabukcuEuropaJournal AntiquitySüdwestasienGuardianWildgetreideShanidarEinweichenSex
Your comment has been forwarded to the administrator for approval.×
Warning! Will constitute a criminal offense, illegal, threatening, offensive, insulting and swearing, derogatory, defamatory, vulgar, pornographic, indecent, personality rights, damaging or similar nature in the nature of all kinds of financial content, legal, criminal and administrative responsibility for the content of the sender member / members are belong.
Related News