Stock pension as a future model? Only if Germany eliminates the Riester error

As everyone knows, pensions in Germany are not secure. 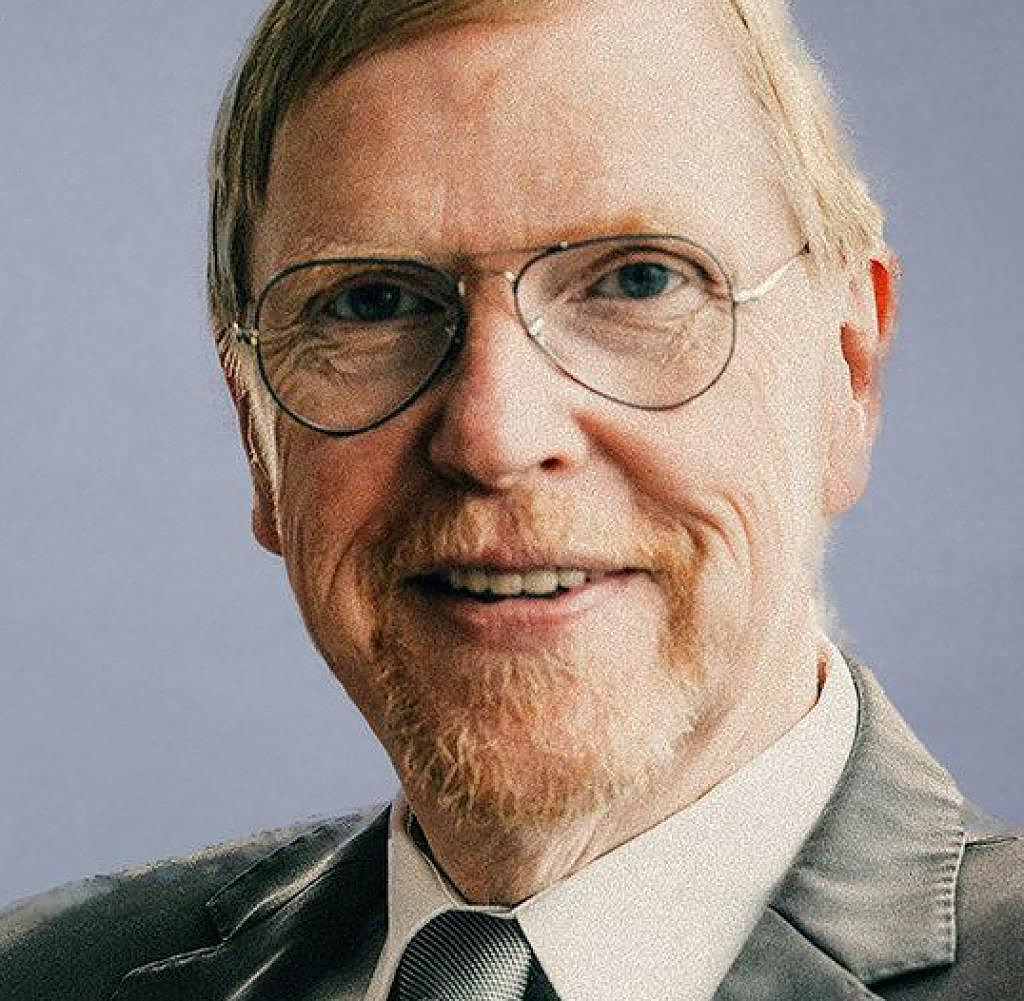 As everyone knows, pensions in Germany are not secure. The reason for this is that women have had fewer than two children on statistical average for a long time and Germans are getting older. For our statutory pension system financed by “contributions”, this means that over time a shrinking working population will have to provide for more and more pensioners.

This could be changed if the entry age was further increased or retirement benefits reduced. But this is met with resistance from the politically influential constituency of retirees and retirees-to-be. Consequently, in 2019 the federal government preferred to introduce a “double stop line” that would not allow the pension level to drop below 48 percent of wages and the contribution rate not to rise above 20 percent of wages.

The fool is the taxpayer: With this policy, federal subsidies for pension insurance would increase to half of the federal budget by the middle of the following decade.

A funded pillar as a supplement to the pay-as-you-go pension insurance could help. Because if retirement contributions are saved and invested in a global securities portfolio, German retirees can escape the domestic demographic trap. They benefit from returns generated by younger workers in other countries.

The government of the then Chancellor Gerhard Schröder (SPD) recognized this and introduced the Riester pension, which, however, failed in the low interest rate environment due to the guarantee imposed on it that contributions would be retained. Now the traffic light government is trying a new approach with the "share pension".

What has been known about this project so far indicates that it is a case of fraudulent labeling. Instead of creating a funded second pillar, the federal government wants to use credit-leveraged share investments to generate grants for the statutory pension insurance. Initially ten and later more billions of borrowed euros are to be invested in a global stock portfolio, the income from which is to be transferred to the pension insurance system.

The activity as a financial investor may save the federal government tax-financed pension subsidies, but subjects the “stock pension” to the same political fickleness as the pay-as-you-go pension. This project has nothing to do with the Swedish model, which is often cited as a role model.

Presumably, the same fear as with the Riester pension determined the structure of the “stock pension”: the fear that the pension benefits could suffer from fluctuations in the stock market. However, there are smarter solutions to avoid the impact of stock market fluctuations on your pension.

As my colleague Sven Ebert showed in a detailed study, the payments from share investments could be stabilized by saving together. As with a reservoir for hydroelectric power generation, the savings contributions of the participants would be collected in a common share portfolio. Yields act like rain, raising water levels, market setbacks act like a drought, temporarily lowering water levels. However, with proper calibration, savers can be paid a steady stream of cash later on.

As a result, the individual is largely independent of the state of the stock market when he retires and, like everyone else, receives the average return over a longer period of time from his share in the joint stock portfolio.

‹ ›
Keywords:
RenteMayerThomas (Ökonom)AktienRiesterRenteTexttospeech
Your comment has been forwarded to the administrator for approval.×
Warning! Will constitute a criminal offense, illegal, threatening, offensive, insulting and swearing, derogatory, defamatory, vulgar, pornographic, indecent, personality rights, damaging or similar nature in the nature of all kinds of financial content, legal, criminal and administrative responsibility for the content of the sender member / members are belong.
Related News