Throwing, catching, lugging around: Many dogs like to play with balls and squeaky toys or chew on chewing bones. 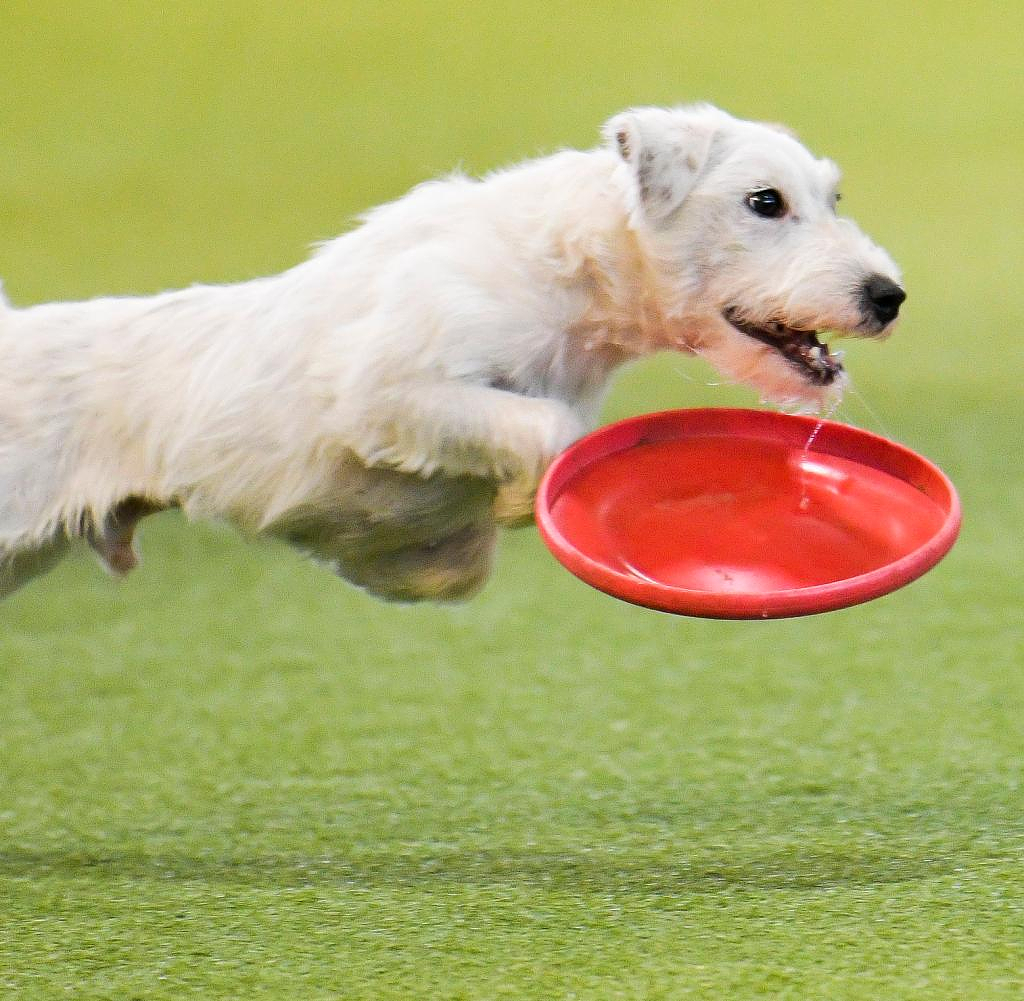 Throwing, catching, lugging around: Many dogs like to play with balls and squeaky toys or chew on chewing bones. But not all products belong in the dog's mouth: "Stiftung Warentest" (issue 9/22) found harmful substances in four out of 15 dog toys.

Three squeaky toys made of latex were contaminated with so-called nitrosatable substances. They can produce nitrosamines, which animal experiments have shown to be carcinogenic. In a product made from natural rubber, the testers found an increased dose of naphthalene in addition to nitrosamine. The substance is also suspected of causing cancer. The test result for all four toys: "inadequate".

By the way, there are no legal emission limits for dog toys. In their investigations, the testers are guided, among other things, by the legal limit values ​​for children under the age of three.

The good news: Six dog toys did very well, including comparatively inexpensive products such as a squeaky "meat sausage" from "Trixie" and a knobbed ball from "Zooroyal". The testers rated five products as “good”.

Incidentally, when it comes to toys, dog owners should not only pay attention to pollutants, but also to the right size for their four-legged friend. For example, if dogs catch a ball that is too small out of the air, it can slide down the back of their throats, posing a risk of suffocation.

Chew toys should also be replaced once the dog has bitten them. Otherwise there is a risk that the four-legged friend swallows small parts that have been bitten off.

‹ ›
Keywords:
HundeNewsteamHundespielzeugeKauknochenHundespielzeugSmartphone
Your comment has been forwarded to the administrator for approval.×
Warning! Will constitute a criminal offense, illegal, threatening, offensive, insulting and swearing, derogatory, defamatory, vulgar, pornographic, indecent, personality rights, damaging or similar nature in the nature of all kinds of financial content, legal, criminal and administrative responsibility for the content of the sender member / members are belong.
Related News