The North Rhine-Westphalian state parliament has decided on a debt-financed crisis rescue package of up to five billion euros. 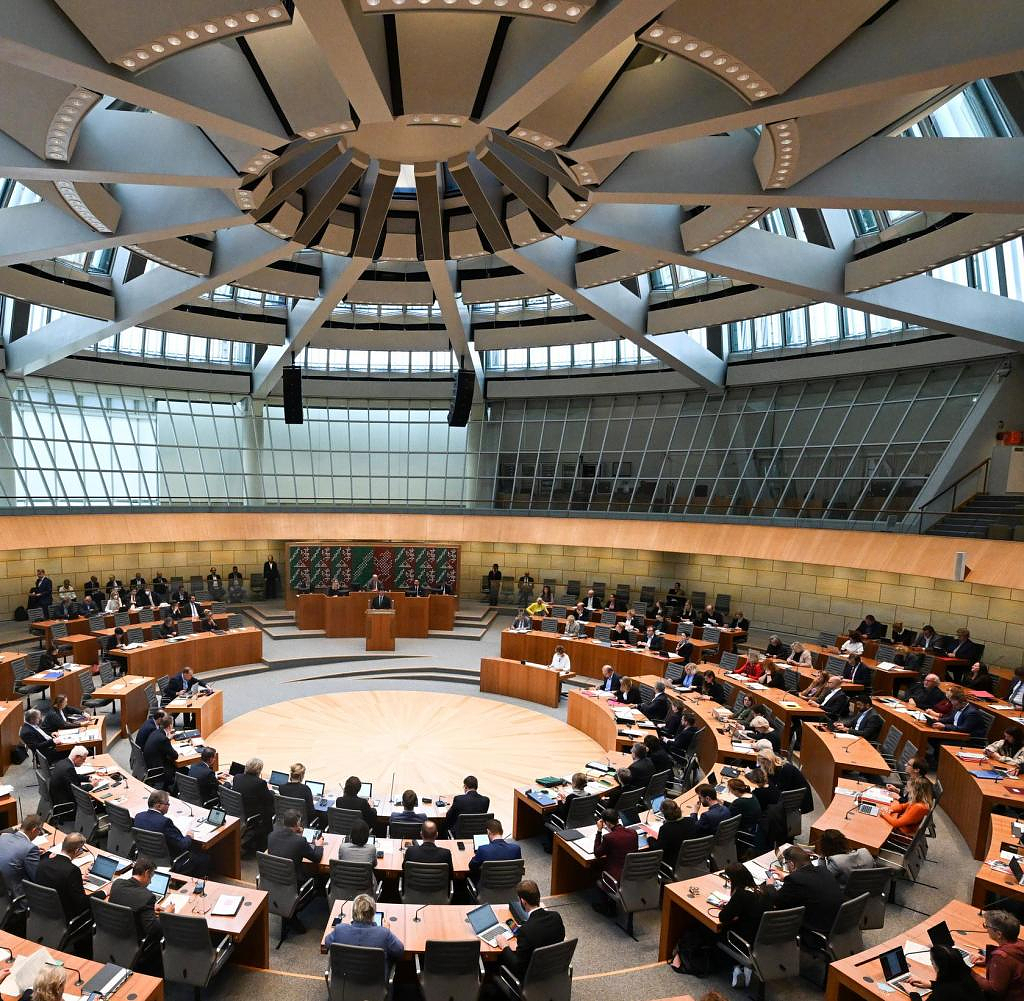 The North Rhine-Westphalian state parliament has decided on a debt-financed crisis rescue package of up to five billion euros. The black-green government coalition wants to cushion the consequences of the Russian attack on Ukraine. In a special session of parliament on Wednesday, the CDU and the Greens voted in favor of the bill, while the SPD, FDP and AfD voted against.

A first tranche of 1.6 billion euros is to finance aid measures for the needy and companies from the beginning of 2023. The CDU and Greens were unable to keep to the original plan to start with the aid this year.

The vote was preceded by a one-hour verbal exchange of blows in Parliament. "We prevent day care centers from having to evaporate care times because of the high electricity costs and sick people from having to freeze in the hospital," said CDU MP Thorsten Schick. The SPD MP Stefan Zimkeit, on the other hand, spoke of a "deliberate deception of the population". “They are already planning to misappropriate funds again, like with the Corona rescue package”. The crisis and special assets are legally “built on sand”. This is grossly negligent. Notes from the state audit office, for example, have been wiped off the table.

"Your new debt umbrella is a rescue package for the black-green election promises," criticized FDP MP Ralf Witzel. The gradual misappropriation, as with the Corona rescue package, which even financed the creation of green strips, should not be repeated. Some measures are even counterproductive: the planned subsidization of e-mobility will exacerbate the lack of electricity, said Witzel.

"The dependency on cheap oil and gas and the failures of the past few years are now costing us dearly," countered Green Party leader Verena Schäffer. "The cold months are yet to come."

AfD MP Hartmut Beucker said that the conditions for special debts were not met at all. Energy prices are currently falling, as is unemployment. A recession is by no means certain in the coming year. The consequences and costs of the energy transition would be covered up with the rescue package, said the AfD MP Christian Loose. Switching on the six nuclear power plants again would halve the price of electricity.

The crisis hit the energy-intensive NRW industry harder than the economy of other countries, warned NRW Finance Minister Marcus Optendrenk (CDU). "All planned measures comply with the constitutional requirements," he emphasized.

The process of the black-green government coalition was accompanied by massive criticism due to several short-term about-faces. The CDU and the Greens had to change their financing plans several times.

From the 1.6 billion aid package decided by the cabinet last Friday, 150 million euros are earmarked for poverty reduction, for example for food banks and needy facilities.

60 million euros are planned to secure child day care offers. Increases in energy costs for local public transport are to be compensated for with 200 million euros. With 100 million, particular hardships from rising electricity and gas prices in the corporate sector are to be cushioned.

‹ ›
Keywords:
Bündnis 90Die Grünen NordrheinWestfalenNordrheinWestfalenCDUFinanzenTexttospeech
Your comment has been forwarded to the administrator for approval.×
Warning! Will constitute a criminal offense, illegal, threatening, offensive, insulting and swearing, derogatory, defamatory, vulgar, pornographic, indecent, personality rights, damaging or similar nature in the nature of all kinds of financial content, legal, criminal and administrative responsibility for the content of the sender member / members are belong.
Related News