The leaders of the black-green state government in North Rhine-Westphalia will present an addendum to the budget for the current year in Düsseldorf on Tuesday (3 p. 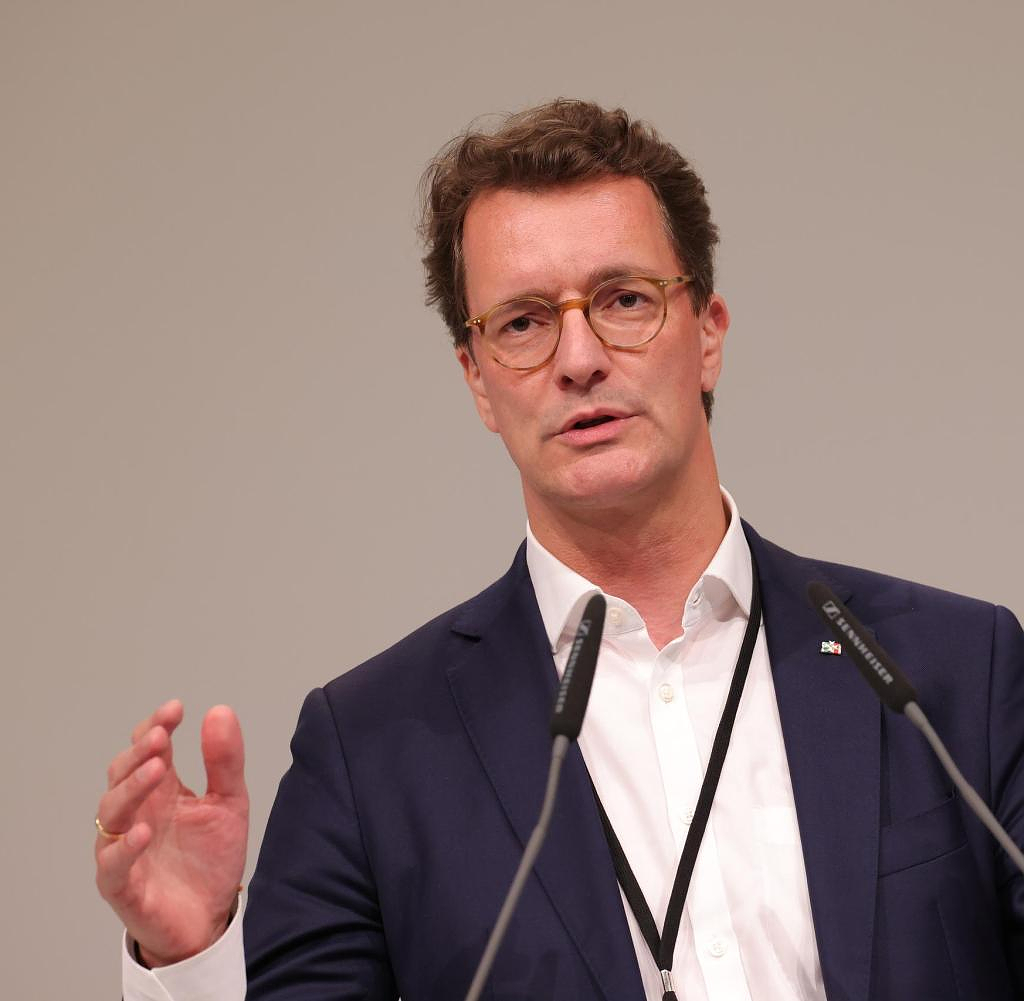 The leaders of the black-green state government in North Rhine-Westphalia will present an addendum to the budget for the current year in Düsseldorf on Tuesday (3 p.m.). Among other things, a concrete statement is expected on how the promised in the coalition agreement the harmonization of teachers' starting salaries across school types should be regulated. The political priorities will be presented by Prime Minister Hendrik Wüst (CDU), his deputy and Economics Minister Mona Neubaur (Greens) and State Finance Minister Marcus Optendrenk (CDU) in the State Chancellery.

A week ago, Optendrenk said that in view of the co-financing of the third relief package planned by the federal government and the expected subdued economy, the room for maneuver to implement your own black-green priorities was “very small to zero”. The addendum for the current financial year will only allow mandatory expenses to be shown.

The first black-green coalition formed in North Rhine-Westphalia in June has set itself the goal of making the state more socially just, ecological, digital and economically stronger over the next five years. The coalition agreement promises, among other things, another non-contributory daycare year, cheaper food for the little ones, the removal of hurdles for wind power and relief for local authorities from their old debts.

‹ ›
Keywords:
TexttospeechGrüneHendrik WüstCDUPolitikMarcus OptendrenkMona NeubaurDüsseldorfHaushalt
Your comment has been forwarded to the administrator for approval.×
Warning! Will constitute a criminal offense, illegal, threatening, offensive, insulting and swearing, derogatory, defamatory, vulgar, pornographic, indecent, personality rights, damaging or similar nature in the nature of all kinds of financial content, legal, criminal and administrative responsibility for the content of the sender member / members are belong.
Related News