North Rhine-Westphalia does not want to introduce a quota for women in the State Order of Merit. 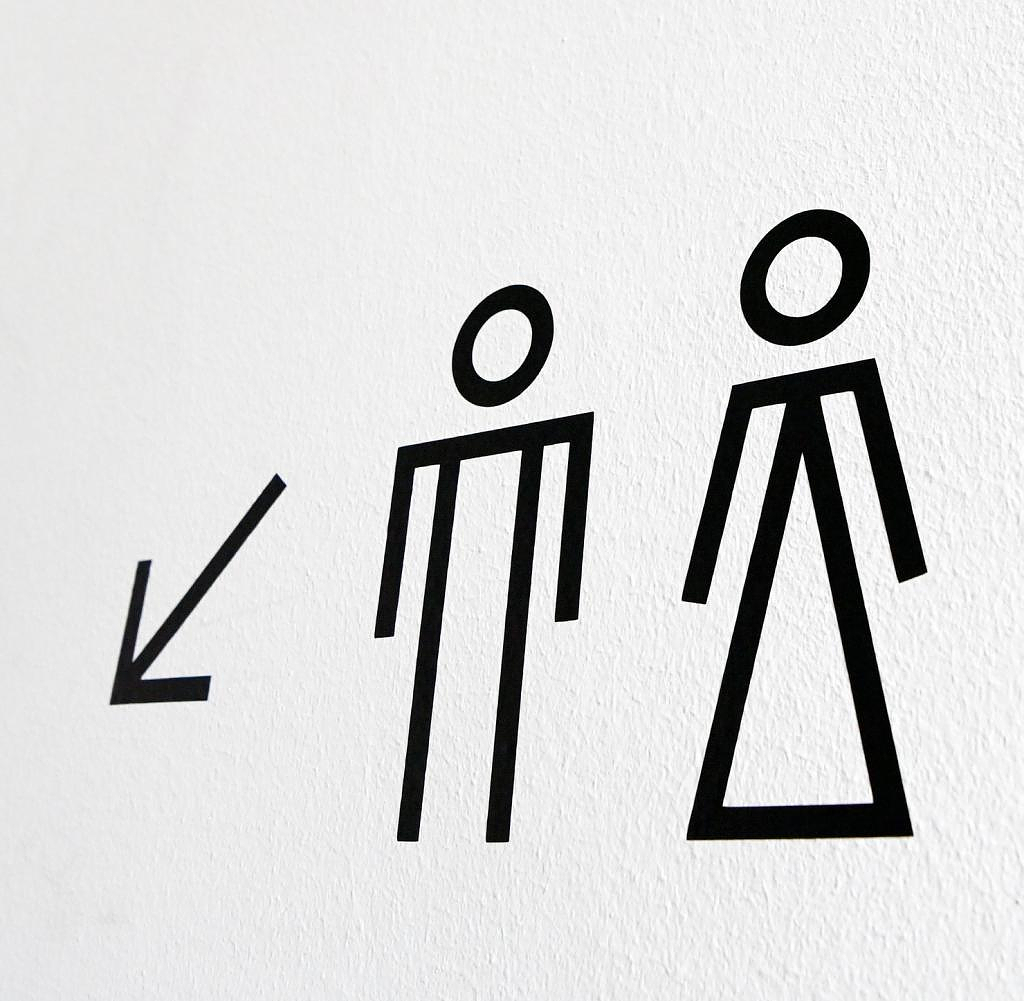 North Rhine-Westphalia does not want to introduce a quota for women in the State Order of Merit. This emerges from the government's response to a small request from the SPD in the state parliament. Federal President Frank-Walter Steinmeier had announced that he would introduce a quota of at least 40 percent for women for federal orders of merit.

According to the information, there are no corresponding plans in Düsseldorf – although the rate since the order was introduced in 1986 is just under 25 percent: According to the State Chancellery, 1300 men and 425 women were awarded. Since the CDU has been the prime minister (2017), it has been almost 24 percent.

Why is that? According to the state government, the Order of Merit is based on suggestions from society - and from there, suggestions for the award of men often come "disproportionately". Prime Minister Hendrik Wüst (CDU) and his cabinet are therefore emphatically promoting in their “respective business areas” to “suggest more deserving women for an award.”

SPD MP Anja Butschkau said: “Prime Minister Wüst has announced that he wants to increase the proportion of women. However, he does not name any binding measures on how this is to be achieved. Instead, he blames the citizens who would nominate too many men.” In the end, he is the one who selects the medal bearers.

‹ ›
Keywords:
NordrheinWestfalenFrauenquote Im öffentlichen DienstFrauenquoteDüsseldorfSteinmeierFrankWalterWüstHendrikSPD NordrheinWestfalenGleichstellungGeschlechterparitätGerechtigkeitFrauenFrauenpolitikTexttospeechNRWSPDCDUVerdienstordenLandesverdienstordenKrimi
Your comment has been forwarded to the administrator for approval.×
Warning! Will constitute a criminal offense, illegal, threatening, offensive, insulting and swearing, derogatory, defamatory, vulgar, pornographic, indecent, personality rights, damaging or similar nature in the nature of all kinds of financial content, legal, criminal and administrative responsibility for the content of the sender member / members are belong.
Related News