Italian star tenor Luciano Pavarotti has been honored with a star on Hollywood's Walk of Fame a decade and a half after his death. 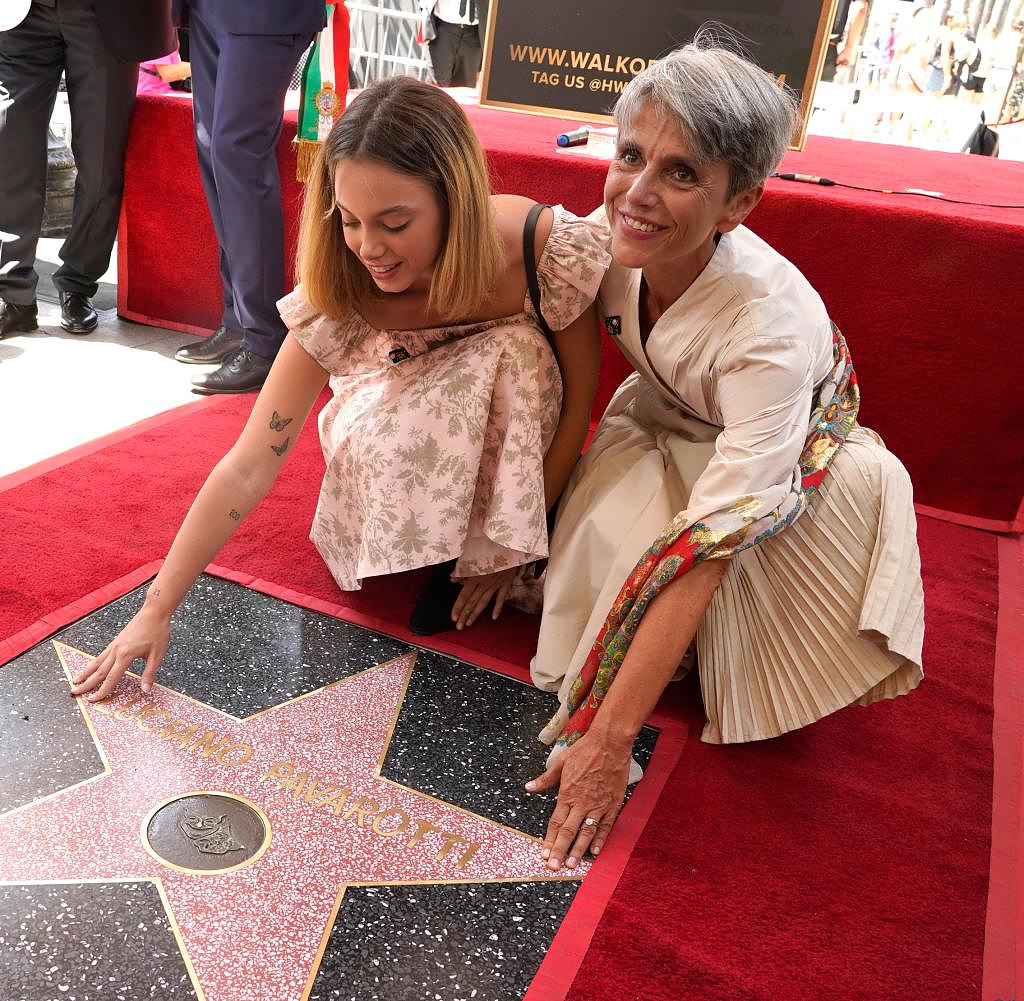 Italian star tenor Luciano Pavarotti has been honored with a star on Hollywood's Walk of Fame a decade and a half after his death. The plaque was unveiled on the famous sidewalk on Wednesday. It is already the 2730th star.

As a guest speaker, US conductor James Conlon paid tribute to the singer's achievements. Cristina Pavarotti, one of three daughters from her first marriage, attended the ceremony for the family.

Born in Modena in 1935, Pavarotti was one of the most important tenors of the 20th century. He was at home in all the major opera houses in the world. He is also known for his benefit concerts “Pavarotti

‹ ›
Keywords:
NewsteamHollywoodPavarottiLuciano
Your comment has been forwarded to the administrator for approval.×
Warning! Will constitute a criminal offense, illegal, threatening, offensive, insulting and swearing, derogatory, defamatory, vulgar, pornographic, indecent, personality rights, damaging or similar nature in the nature of all kinds of financial content, legal, criminal and administrative responsibility for the content of the sender member / members are belong.
Related News