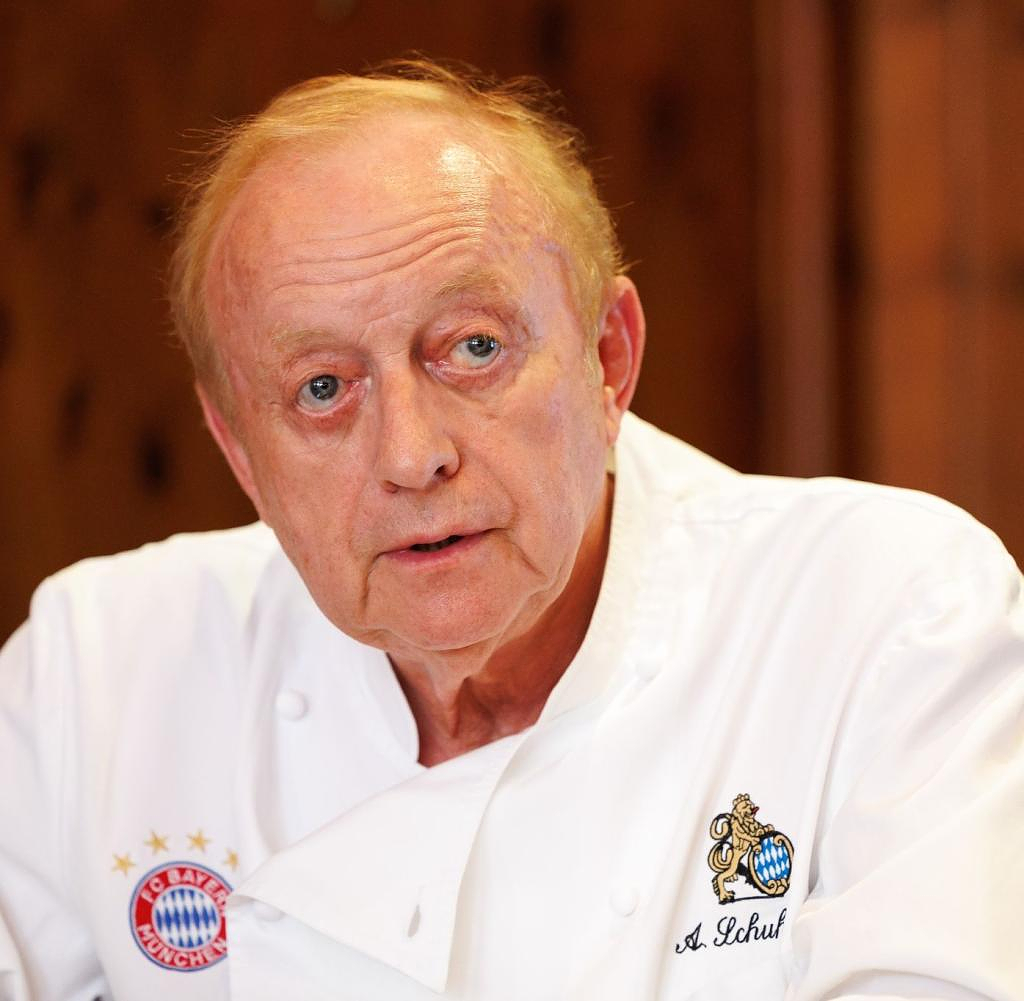 Munich star chef Alfons Schuhbeck (73) has been charged with 25 cases of tax evasion and attempted tax evasion. This was announced by the Munich I district court on Monday, which approved the charges against Schuhbeck – and called the case against the cook after the ingredient he liked to use “ginger”.

According to the court, a co-defendant employee is charged with aiding and abetting tax evasion and attempted tax evasion. The trial is scheduled to begin on October 5th, with 18 days of trials scheduled until December 22nd.

The court did not provide any further details, such as the amount involved in the proceedings. A spokesman had previously referred to tax secrecy.

At the beginning of August, the regional court admitted the indictment. It became known at the end of June 2019 that the prominent chef was being investigated. Business premises were also examined at the time. Schuhbeck then said he wanted to work closely and openly with the authorities.

The 73-year-old is one of the best-known chefs and restaurateurs in Germany. Using his name as a brand, he created an empire with restaurants, a catering service, an ice cream parlor and spice shops. Last year it became known that his company was in financial difficulties. He filed for bankruptcy and justified it with the lack of state aid in the wake of the corona pandemic.

Schuhbeck's lawyer Sascha König initially did not want to comment on the opening of the main proceedings when asked. Schuhbeck had not wanted to say anything about the indictment last year.

‹ ›
Keywords:
TexttospeechNewsteamSchuhbeckAlfonsAlfons SchuhbeckLandgericht München IKrimiSteuerhinterziehungKoch
Your comment has been forwarded to the administrator for approval.×
Warning! Will constitute a criminal offense, illegal, threatening, offensive, insulting and swearing, derogatory, defamatory, vulgar, pornographic, indecent, personality rights, damaging or similar nature in the nature of all kinds of financial content, legal, criminal and administrative responsibility for the content of the sender member / members are belong.
Related News