A speeder has been jailed for 20 days in Denmark for taking a borrowed Porsche for a spin. 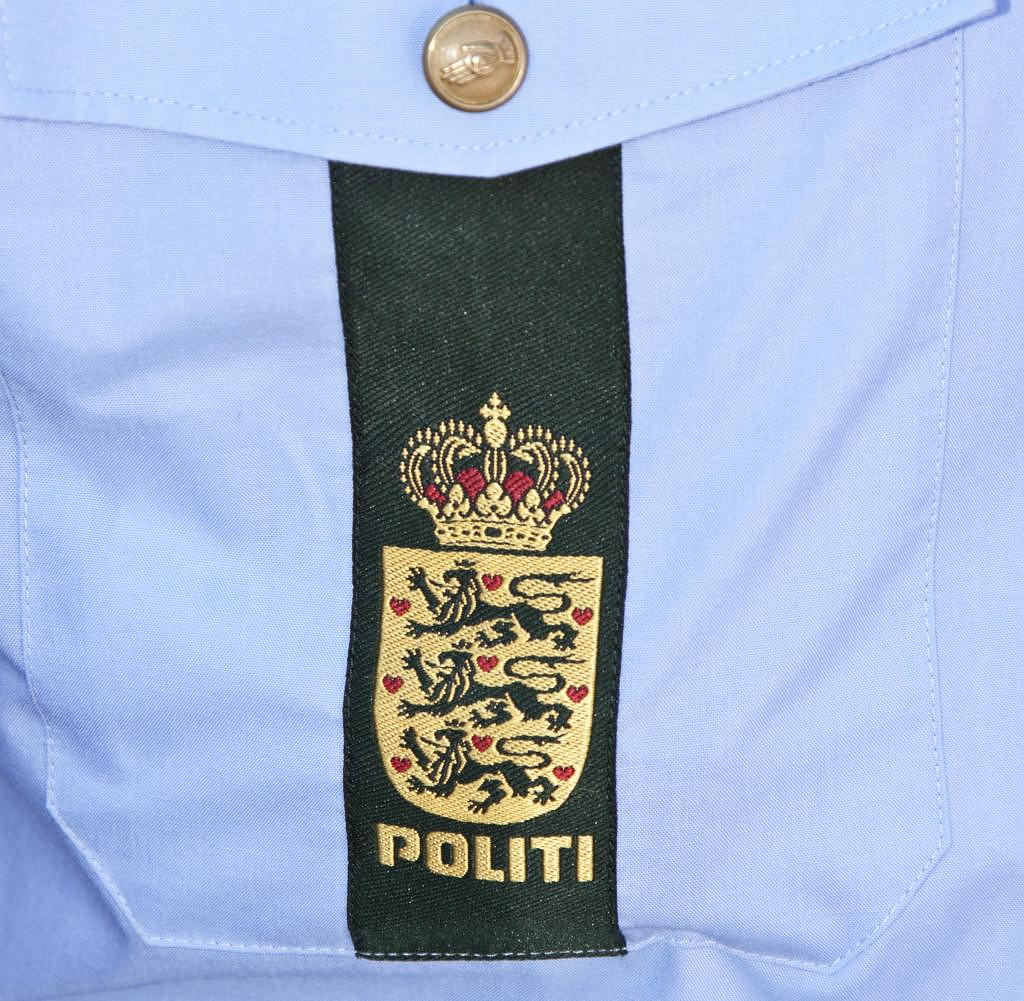 A speeder has been jailed for 20 days in Denmark for taking a borrowed Porsche for a spin. A court in Lyngby, Denmark, decided on Thursday after the 42-year-old is said to have driven more than 210 kilometers per hour instead of the permitted 110 kilometers per hour. In addition, the driver loses his driver's license for three years.

The verdict is also unfortunate for the friend from whom the man borrowed the leased Porsche 993: the car is confiscated and sold. The income goes into the state coffers. This is possible after a stricter Raser law. After that, the police can confiscate cars that have been driven particularly recklessly – for example, at speeds above 200 km/h or with more than two per thousand alcohol in the blood.

This applies regardless of whether the driver is also the owner of the car. The law came into force in Denmark on March 31, 2021. A day later, the man was caught driving.

‹ ›
Keywords:
NewsteamPorscheDänemarkRaserKfzLeasingTexttospeechDüsseldorfAutoKrimi
Your comment has been forwarded to the administrator for approval.×
Warning! Will constitute a criminal offense, illegal, threatening, offensive, insulting and swearing, derogatory, defamatory, vulgar, pornographic, indecent, personality rights, damaging or similar nature in the nature of all kinds of financial content, legal, criminal and administrative responsibility for the content of the sender member / members are belong.
Related News