The income from fines for speed offenders almost doubled in Hamburg in 2022. 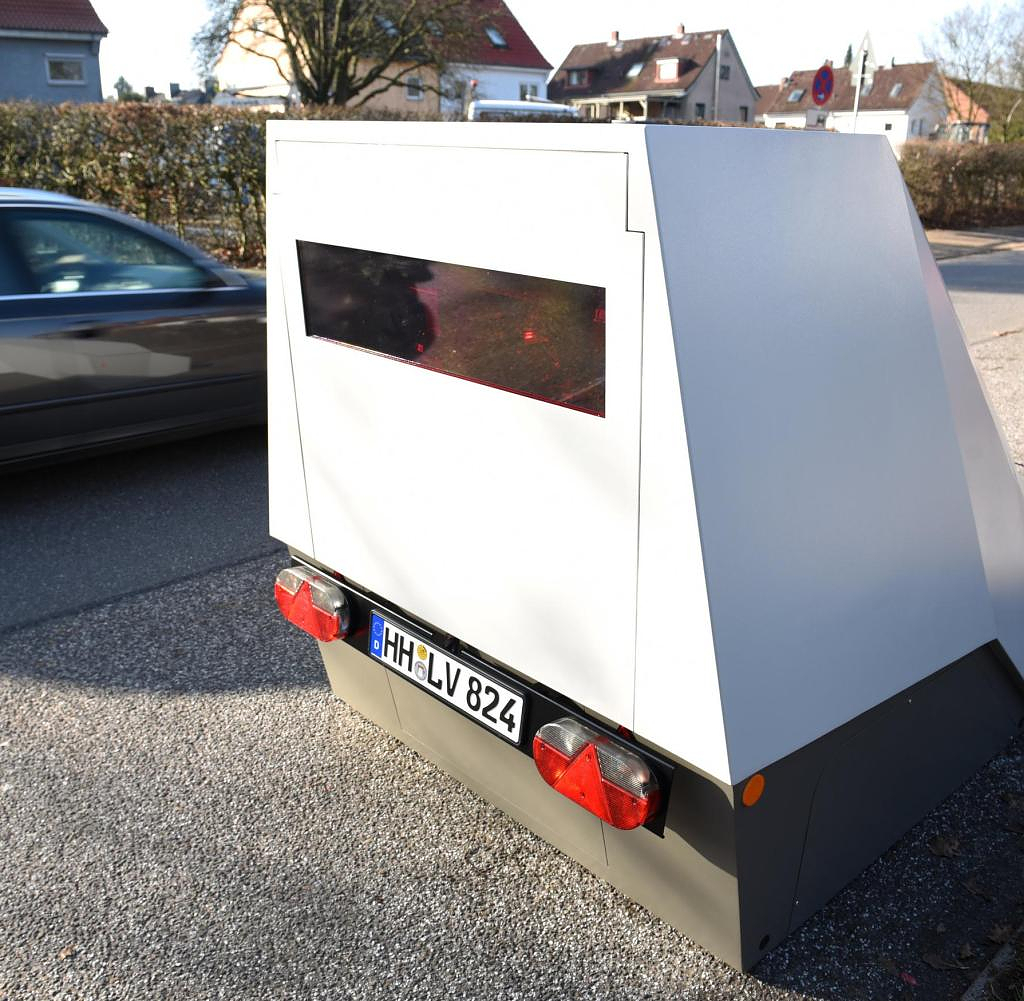 The income from fines for speed offenders almost doubled in Hamburg in 2022. According to the city's fines office, almost 39.5 million euros were collected by the end of November. Extrapolated over twelve months, the amount should be well over 40 million. In 2021, revenue had totaled 22.7 million.

A spokesman for the office referred to the new catalog of fines, which came into force on November 9, 2021. As a result, penalties for speeding have been almost universally doubled. In the Corona year 2021, freedom of movement was also restricted, mainly due to the lockdown until the end of May.

Mobile speed enforcement proved to be particularly profitable for the city. Police checks with laser devices, measuring vehicles and the 14 so-called speed camera trailers brought in the majority of the income in the first eleven months of 2022 with 30.4 million euros. The 42 stationary systems contributed a good 9 million euros. In the whole of the previous year, mobile surveillance had brought the city almost 16.5 million euros, while stationary devices had generated revenue of a good 6.2 million.

The risk of being flashed also increases with the expansion of 30 km/h zones. "In Hamburg, the maximum permissible speed of 30 km/h applies to around 58 percent of the entire road network," said a spokeswoman for the authority for traffic and mobility. In principle, new 30 km/h zones would be set up every year. Since November 2021, drivers have also had to observe a maximum speed of 30 kilometers per hour on many thoroughfares at night. These restrictions are part of the Senate Noise Abatement Plan.

Anyone who parks incorrectly in Hamburg and is towed away will also have to pay significantly more from January 1 than in 2022. The costs will rise from a maximum of 340 to up to 470 euros. So-called conversions to a free parking space are also becoming expensive: instead of 200 euros, up to 380 euros are now due. Instead of the previous 210 euros, you now have to pay 270 euros for aborted towing operations.

‹ ›
Keywords:
HamburgKrimiLauterbachJörnVerkehrTempoBlitzer
Your comment has been forwarded to the administrator for approval.×
Warning! Will constitute a criminal offense, illegal, threatening, offensive, insulting and swearing, derogatory, defamatory, vulgar, pornographic, indecent, personality rights, damaging or similar nature in the nature of all kinds of financial content, legal, criminal and administrative responsibility for the content of the sender member / members are belong.
Related News