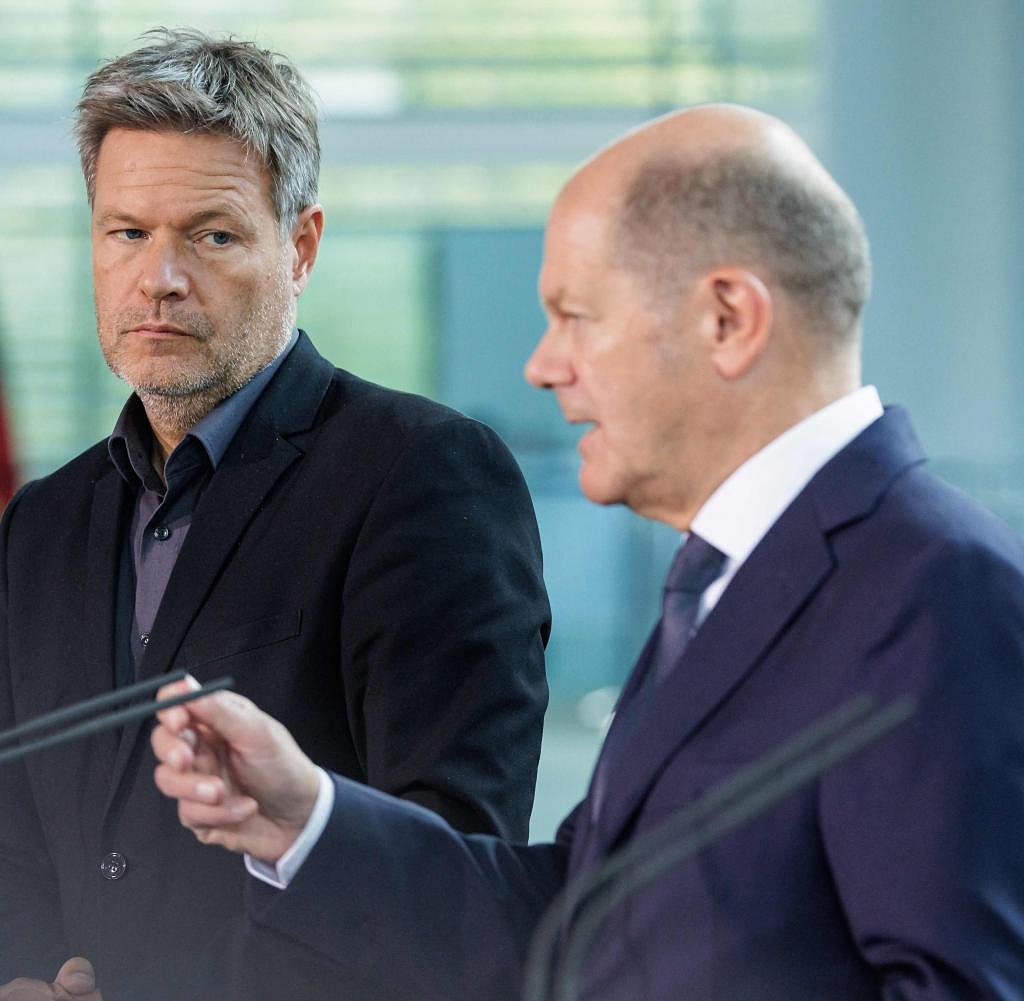 The Social Democrats are now 18 percent, ten percentage points behind the CDU and CSU (28 percent). With 20 percent, the Greens are the strongest force in the traffic light coalition. In fourth place is the AfD (13 percent), followed by the FDP (7 percent), the Left (5 percent) and all other parties together (9 percent).

In the current surveys of other institutes in the past two weeks, the Union is between 27 and 30 percent, the Greens between 19 and 21 percent, the SPD between 16 and 20 percent, the AfD between 13 and 15 percent, the FDP between 6 and 8 percent , the left between 4 and 7 percent and all other parties together between 5.5 and 9 percent.

Habeck (80 points), Baerbock (78), Scholz (79) and Bavaria's Prime Minister Markus Söder (CSU/78) continue to enjoy the greatest trust among their own supporters. Among the supporters of the Union, Söder, Wüst (66), Merz (61) and Günther (60) follow.

‹ ›
Keywords:
NewsteamForsaWahlumfragenHabeckRobertScholzOlafTexttospeechPolitikOlaf ScholzSPDAnnalena BaerbockBündnis 90Die GrünenAfDGrüneMarkus SöderDie LinkeCDUBayernFDPRobert HabeckUnion
Your comment has been forwarded to the administrator for approval.×
Warning! Will constitute a criminal offense, illegal, threatening, offensive, insulting and swearing, derogatory, defamatory, vulgar, pornographic, indecent, personality rights, damaging or similar nature in the nature of all kinds of financial content, legal, criminal and administrative responsibility for the content of the sender member / members are belong.
Related News