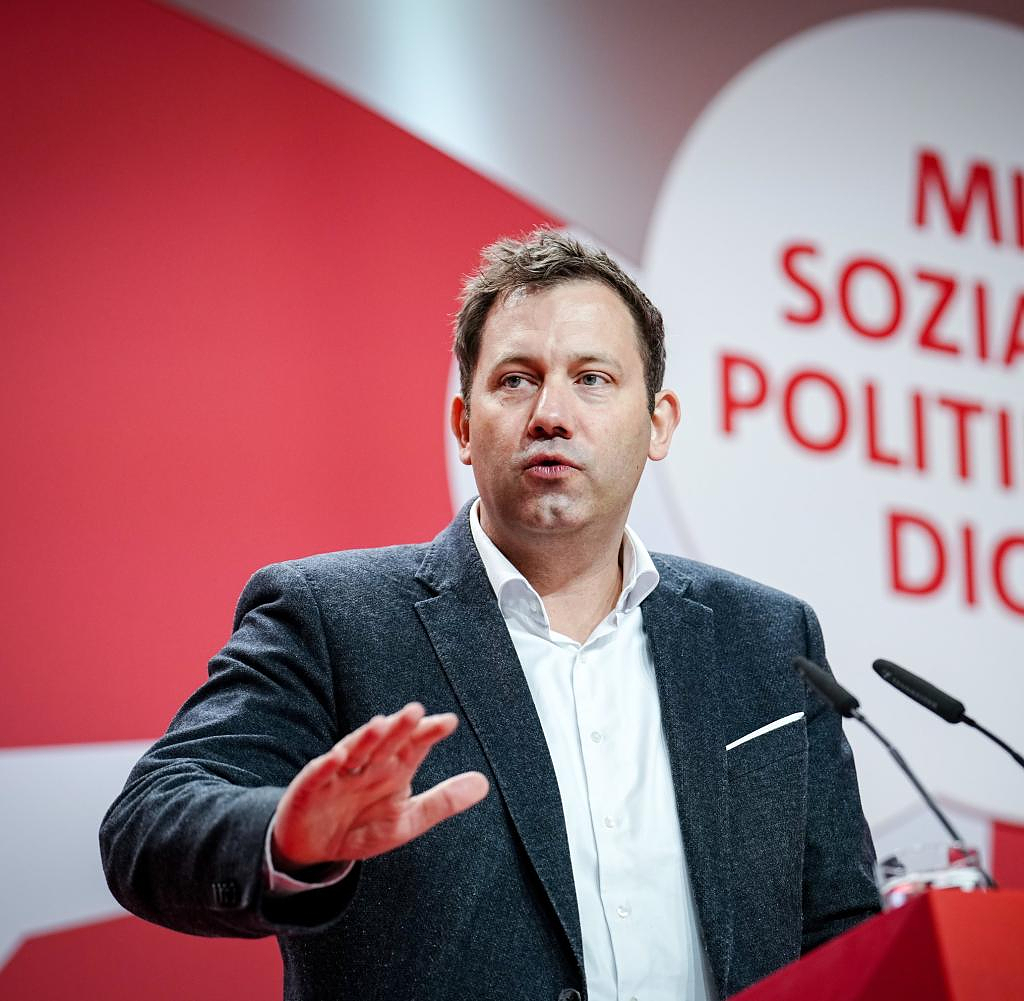 Shortly before the one-year anniversary of the traffic light coalition, SPD leader Lars Klingbeil called for more team spirit. "A little less public controversy also means that grades get better," said Klingbeil of "Bild am Sonntag". The first year of government demanded a lot from everyone. "But some discussions were too long, too public, too personalized." When asked what grade he would give the federal government, Klingbeil replied: "A 3." Chancellor Olaf Scholz's red-green-yellow federal government was on April 8. December 2021 sworn in.

In view of the brutal Russian war in Ukraine, the energy crisis, inflation and the climate crisis, the government is facing "crass challenges". The traffic light has the situation "well under control", but there is room for improvement. Klingbeil called on the coalition partners SPD, Greens and FDP to return to the approach that was maintained during the coalition negotiations. "That applies again: We tackle this together, without constantly measuring which of the three partners has prevailed where exactly."

In order to master the challenges mentioned, distribution issues will have to be "posed much more clearly", Klingbeil said. “We are in the process of overcoming the crisis. But when we put the bottom line, it comes down to the questions: How much did it all cost? How is that paid for in the long term?” In the coming year, the SPD must therefore hold discussions about fair distribution.

In addition, the modernization of the country, which the traffic light has undertaken, must be pushed ahead faster. "We're not good enough there," said Klingbeil. “We built an LNG terminal in Lower Saxony within 200 days, but setting up wind turbines still takes too long. It has to get faster.” The traffic light’s agenda is to do everything possible to “grow out of the crisis” through modernization.

‹ ›
Keywords:
AmpelKoalitionSPDNewsteamLarsKlingbeil
Your comment has been forwarded to the administrator for approval.×
Warning! Will constitute a criminal offense, illegal, threatening, offensive, insulting and swearing, derogatory, defamatory, vulgar, pornographic, indecent, personality rights, damaging or similar nature in the nature of all kinds of financial content, legal, criminal and administrative responsibility for the content of the sender member / members are belong.
Related News