Around a month after the state elections, Lower Saxony's SPD and Greens signed their coalition agreement in Hanover on Monday. 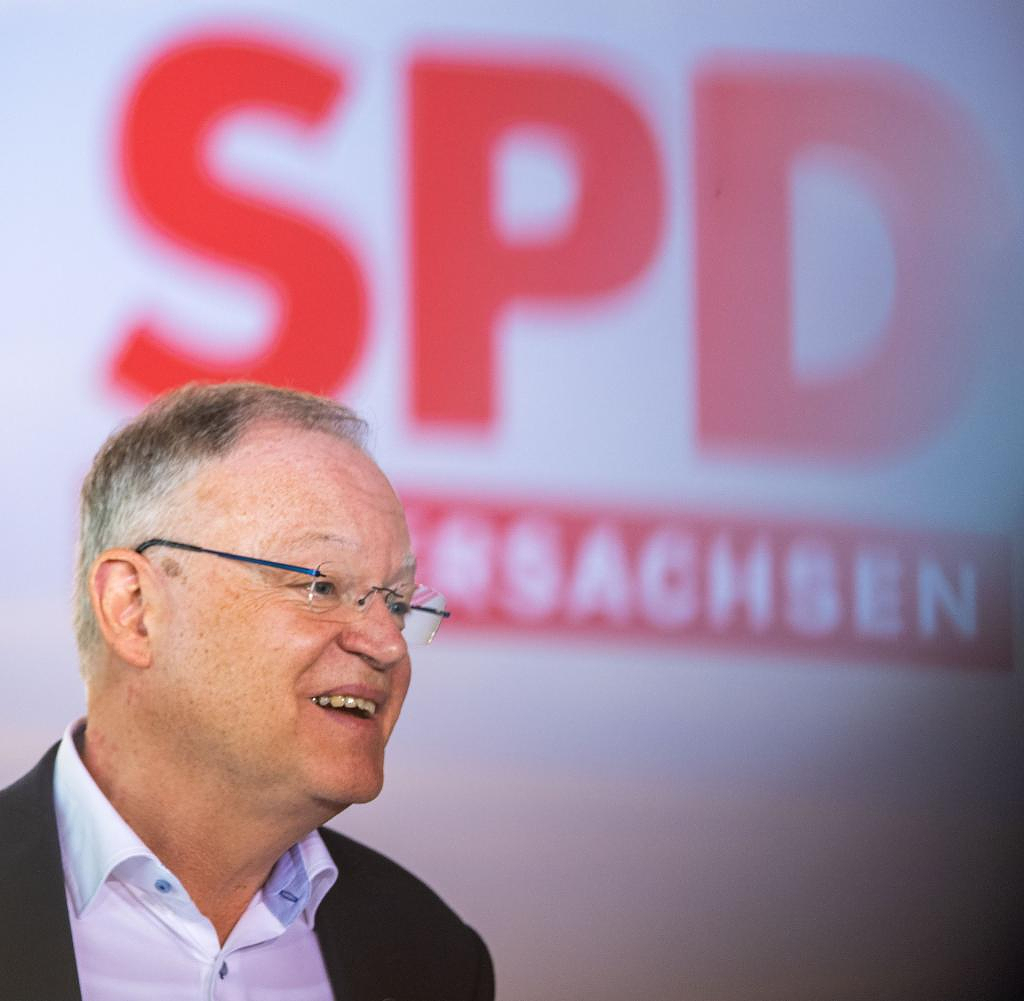 Around a month after the state elections, Lower Saxony's SPD and Greens signed their coalition agreement in Hanover on Monday. SPD politician Stephan Weil, who has been in power since 2013, is to be elected Prime Minister for the third time in the state parliament on Tuesday.

At the weekend, special party conferences of the SPD and Greens voted in favor of the coalition agreement with a large majority. The SPD won the state election on October 9 with 33.4 percent. With 14.5 percent, the Greens achieved their best result in the country to date.

Prime Minister Weil governed in his first term from 2013 to 2017 together with the Greens. This was followed by an alliance with the CDU. During the election campaign, the Social Democrat had always emphasized that renewed cooperation with the Greens was his desired alliance.

The official coalition negotiations lasted only a few days; there had already been talks in specialist groups beforehand. The topics that the SPD and the Greens want to implement include a state-wide local transport ticket for schoolchildren, trainees and volunteers for 29 euros a month, a higher starting salary for many teachers and the establishment of a state housing company that is intended to create more affordable living space. The first joint project is to be a relief package worth around one billion euros in the energy crisis.

In the cabinet, six ministerial posts will go to the SPD and four to the Greens. Deputy Prime Minister Weil is to be the Greens' top candidate in Hamburg, who is also planned to be Minister of Education.

‹ ›
Keywords:
Bündnis 90Die GrünenTexttospeechSPDNewsteamStephanNiedersachsenWeil
Your comment has been forwarded to the administrator for approval.×
Warning! Will constitute a criminal offense, illegal, threatening, offensive, insulting and swearing, derogatory, defamatory, vulgar, pornographic, indecent, personality rights, damaging or similar nature in the nature of all kinds of financial content, legal, criminal and administrative responsibility for the content of the sender member / members are belong.
Related News