In response to the rising cost of living, the Spanish government wants to relieve the population with a new package of measures worth ten billion euros. 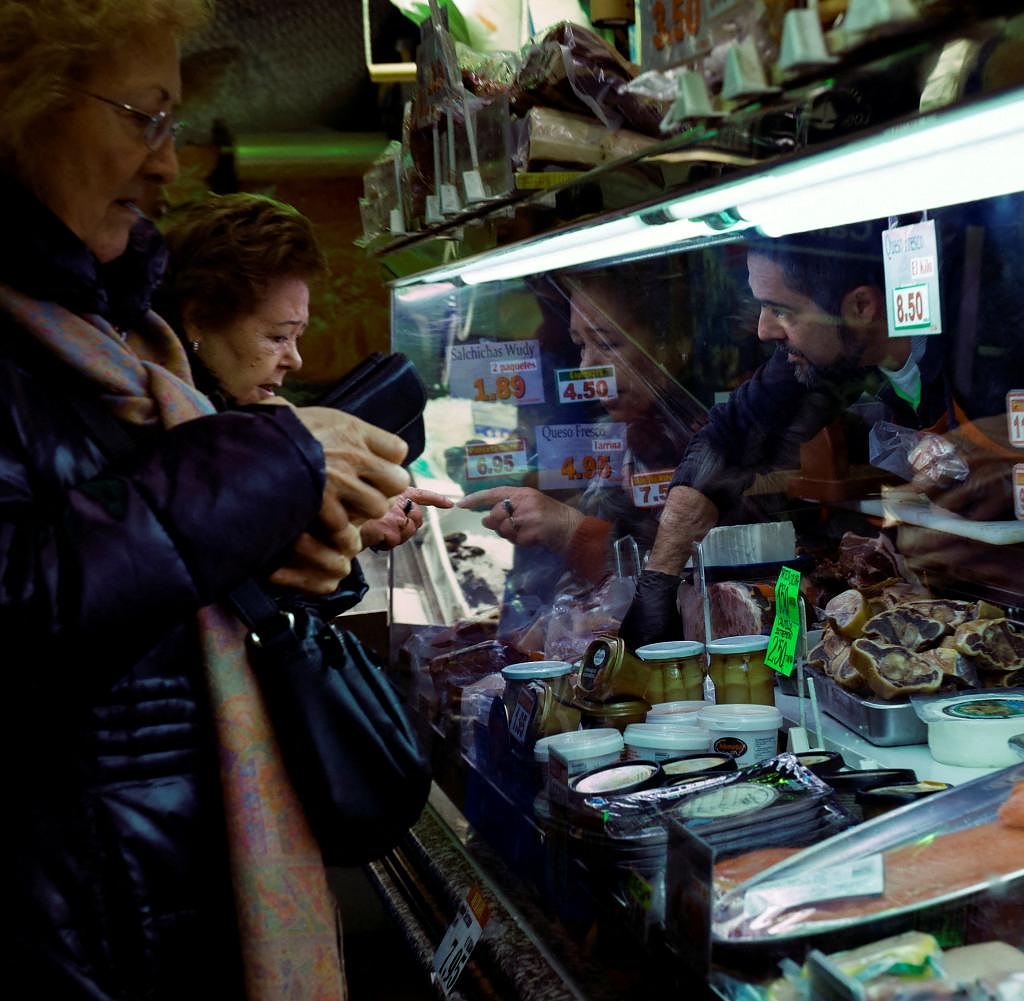 In response to the rising cost of living, the Spanish government wants to relieve the population with a new package of measures worth ten billion euros. Spain's Prime Minister Pedro Sánchez said at a press conference on Tuesday that the four percent value-added tax on staple foods such as bread, milk, cheese, fruit, vegetables and cereals should be abolished for the next six months. For oil and pasta, the VAT rate should be reduced from ten to five percent.

According to Sánchez, the package of measures also provides for a one-time payment of 200 euros to families with an annual income of a maximum of 27,000 euros. In addition, reductions in electricity and gas prices are to be extended for six months and the ban on cutting back energy supplies to needy households is to remain in place. According to Sánchez, rent increases should be capped and forced evictions should remain suspended.

It is also planned that local transport fares will remain reduced in the new year. A tank discount of 20 cents per liter, which previously applied to all consumers, will only apply to the “most affected areas” in the future. According to Sánchez, these include truck drivers, farmers, shipping companies and fishermen.

The new aid package is the Spanish government's sixth program to deal with the "economic and social consequences" of Russia's war of aggression against Ukraine. In total, Madrid's support in the fight against high food prices and inflation increases to 45 billion euros.

‹ ›
Keywords:
UkrainePedro SánchezMadridInflationNewsteamLebensmittelKrimiSpanien
Your comment has been forwarded to the administrator for approval.×
Warning! Will constitute a criminal offense, illegal, threatening, offensive, insulting and swearing, derogatory, defamatory, vulgar, pornographic, indecent, personality rights, damaging or similar nature in the nature of all kinds of financial content, legal, criminal and administrative responsibility for the content of the sender member / members are belong.
Related News