North Rhine-Westphalia is extending the funding options for photovoltaics to open spaces. 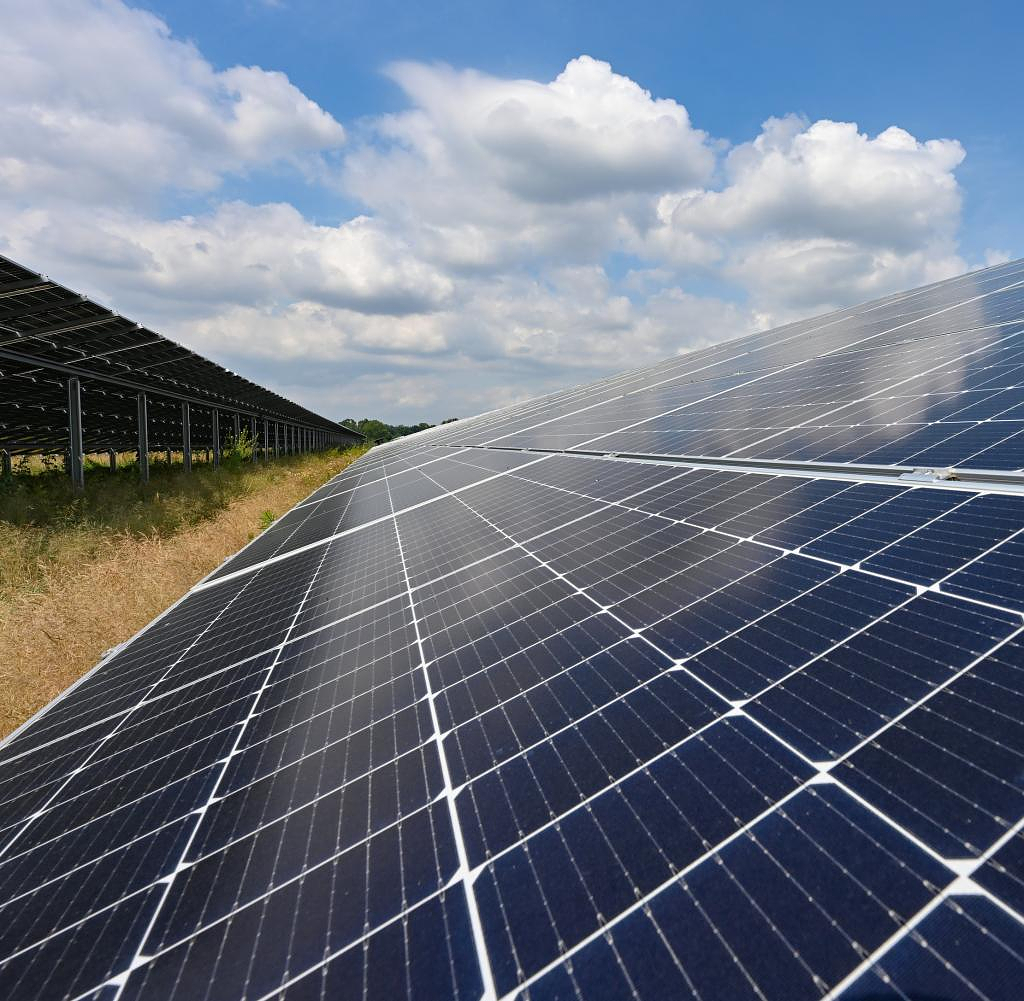 North Rhine-Westphalia is extending the funding options for photovoltaics to open spaces. In the future, certain areas in the most populous federal state that are not very productive for agriculture can also be used for the installation of solar systems, as the state government announced on Friday, August 26th. There is still some catching up to do in NRW, said Düsseldorf Economics Minister Mona Neubaur (Greens).

The state government uses an opening clause in the Renewable Energy Sources Act (EEG) that enables the federal states to expand the funding options for photovoltaics in so-called "disadvantaged areas". High-quality arable land, on the other hand, is primarily reserved for agriculture in view of the security of food supply. And protected areas for the preservation of endangered or typical habitats and species are also excluded.

According to the state government, systems with a maximum installed capacity of 300 megawatts can be subsidized per calendar year in the newly added open spaces for the use of solar energy. This corresponds to an area of ​​up to 400 hectares per year.

‹ ›
Keywords:
NordrheinWestfalenEnergiewirtschaftLageEnergiepolitikSolarstromSolarenergieErneuerbareEnergienGesetzErneuerbare EnergienPhotovoltaikanlagenDüsseldorfNeubaurMonaNachhaltigkeitGrüneFördermöglichkeitenPhotovoltaikMona NeubaurGrünlandKrimiNRW
Your comment has been forwarded to the administrator for approval.×
Warning! Will constitute a criminal offense, illegal, threatening, offensive, insulting and swearing, derogatory, defamatory, vulgar, pornographic, indecent, personality rights, damaging or similar nature in the nature of all kinds of financial content, legal, criminal and administrative responsibility for the content of the sender member / members are belong.
Related News