Bavaria's Prime Minister Markus Söder (CSU) is examining a lawsuit before the Federal Constitutional Court against the planned increase in inheritance tax. 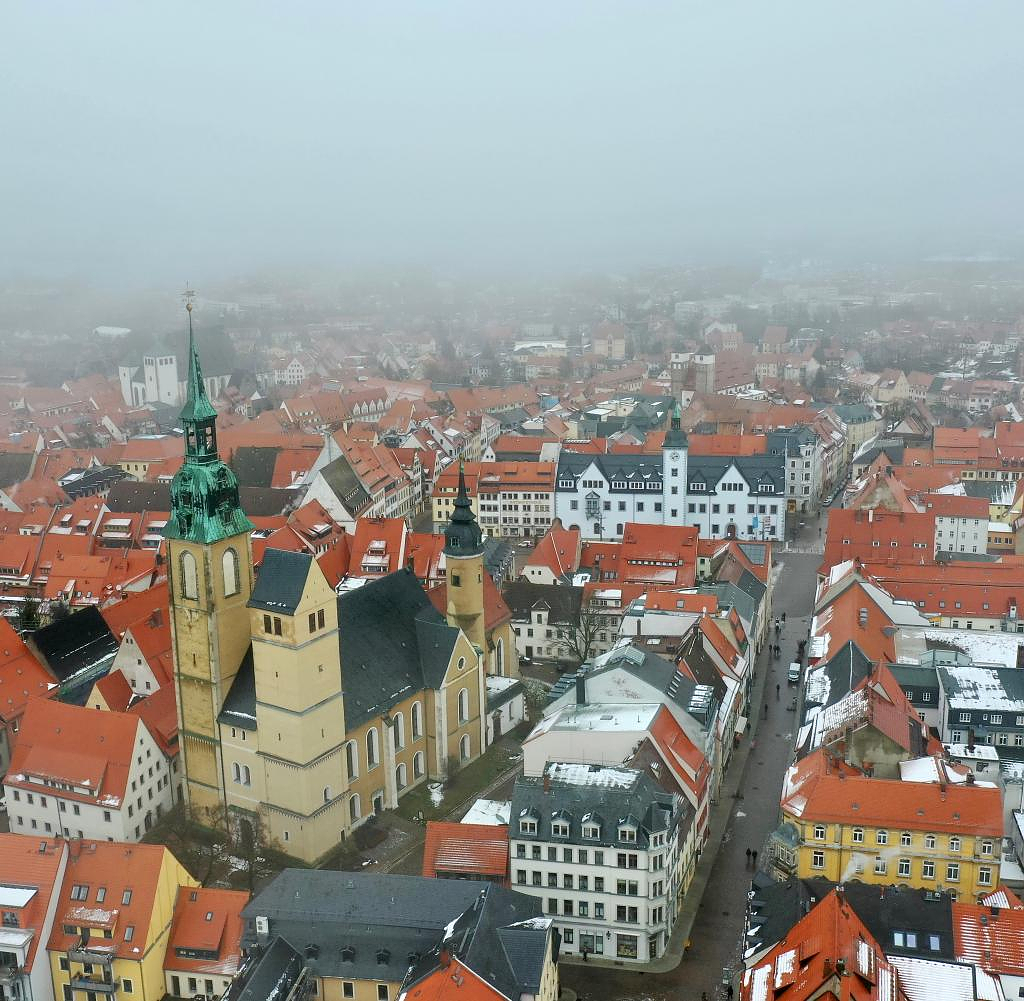 Bavaria's Prime Minister Markus Söder (CSU) is examining a lawsuit before the Federal Constitutional Court against the planned increase in inheritance tax. He said that in an interview with "Bild". The new rules are unequal and therefore unfair.

The CSU chairman criticized Federal Finance Minister Christian Lindner (FDP) for the planned increase in the annual tax law. It is fatal that “an FDP minister in particular is raising taxes and at the same time incurring record debts. This is totally unfair to many heirs to their parents' small houses.”

The Bundestag passed the annual tax law with extensive tax changes on Friday. A transfer of real estate assets through inheritance and donations could therefore become more expensive. The Federal Council still has to approve the law.

Söder said his government is in favor of regionalizing inheritance tax. It is not fair to compare property prices in Garmisch-Partenkirchen and in Greifswald.

"We need higher allowances for heirs to parental homes or apartments," said the CSU boss. What has property owners and their families nationwide in a mood of alarm is the planned annual tax law, which was first discussed in the Bundestag in mid-October, but is scheduled to come into force at the turn of the year.

If the amendment remains as provided for in the draft law, then the tax assessment of real estate will be changed significantly from next year - and thus the inheritance and gift tax will be noticeably increased.

However, the allowances do not increase. The federal states should quickly agree on higher allowances so that inheritance and gifts do not become a disaster, like Kai Warnecke, President of Haus

In the case of inheritance and gift tax, the Union in particular had already warned against an increase through the back door. Specifically, against the background of a decision by the Federal Constitutional Court, it is about an adjustment in the valuation of real estate. As a result, heirs to larger assets could face higher costs from January 1, 2023.

The day before, Federal Finance Minister Christian Lindner had spoken out in favor of a significant increase in the allowances for inheritance and gift tax in the dispute over the revaluation of real estate.

"In my opinion, they should be raised by about 25 percent," said Lindner of the "Augsburger Allgemeine".

Bavaria has already advocated an increase in tax allowances in the Bundesrat.

‹ ›
Keywords:
NewsteamErbschaftssteuerSöderMarkus
Your comment has been forwarded to the administrator for approval.×
Warning! Will constitute a criminal offense, illegal, threatening, offensive, insulting and swearing, derogatory, defamatory, vulgar, pornographic, indecent, personality rights, damaging or similar nature in the nature of all kinds of financial content, legal, criminal and administrative responsibility for the content of the sender member / members are belong.
Related News