Former Bundestag President Wolfgang Schäuble (CDU) has warned against talking about social unrest as a reaction to the energy crisis. 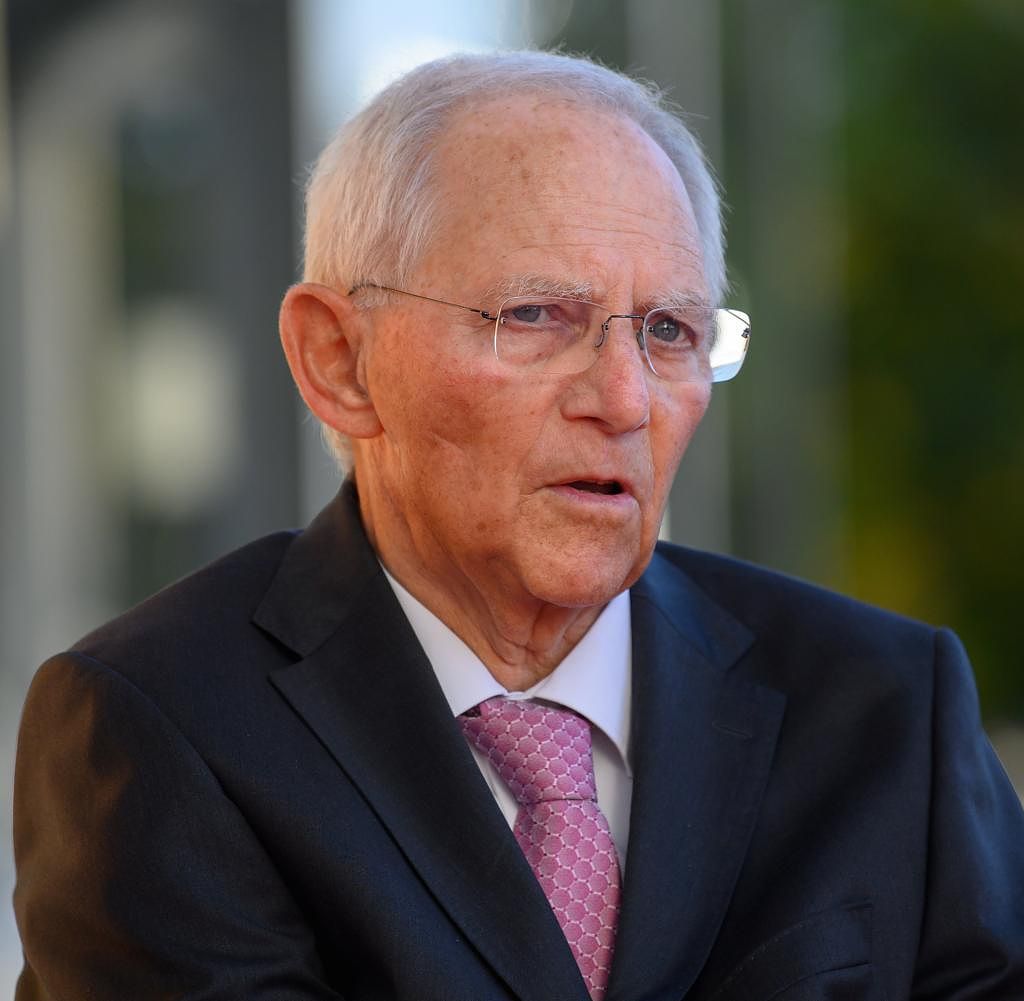 Former Bundestag President Wolfgang Schäuble (CDU) has warned against talking about social unrest as a reaction to the energy crisis. "In any case, as a responsible politician, I wouldn't talk about it, after all there are self-fulfilling prophecies," he told the Evangelical Press Service (epd) and added: "And I don't share the concern either." He was convinced that the vast majority of the population was reasonable be. "Social unrest does not make gas cheaper," said Schäuble, who will be 80 on September 18 and is the longest-serving member of the Bundestag.

But you have to tell people: "These are difficult times," Schäuble continued. The state must compensate for social injustices. However, it is "economic nonsense" to believe that the state can pay for the effects of inflation in full. "We have to accept that it will also be a little less for us," he said.

If energy becomes more expensive, this also brings with it individual restrictions, which the state cannot all compensate for. "We are a society of bargain hunters, I think that's wrong," emphasized Schäuble, who was President of the Parliament in the last electoral term and was previously Federal Minister on several occasions as well as a long-time leader of the Union parliamentary group in the Bundestag.

Schäuble described the threat to democracy as a major current crisis. "Voter turnout is falling, trust in state institutions is dwindling, majority decisions are becoming less and less accepted," he said. This can be observed in all western democracies. The CDU politician said that in the current situation, people rightly expect leadership: "The competition between the parties according to the motto 'Who offers more?' harms."

Wolfgang Schäuble was first elected to the Bundestag in 1972. In 1984 he assumed a government office for the first time as Federal Minister for Special Tasks. As Minister of the Interior, he played a key role in negotiating the treaty on German unification. Under Chancellor Angela Merkel (CDU), Schäuble was Interior Minister again, and later Finance Minister.

‹ ›
Keywords:
NewsteamSchäubleWolfgangEnergiepolitikCDUPolitikBundestagAngela MerkelEnergiekriseWolfgang SchäubleUnion
Your comment has been forwarded to the administrator for approval.×
Warning! Will constitute a criminal offense, illegal, threatening, offensive, insulting and swearing, derogatory, defamatory, vulgar, pornographic, indecent, personality rights, damaging or similar nature in the nature of all kinds of financial content, legal, criminal and administrative responsibility for the content of the sender member / members are belong.
Related News