After the Bundestag decision for a new citizens' allowance, Bavaria's Prime Minister Markus Söder threatened to block the law in the Bundesrat. 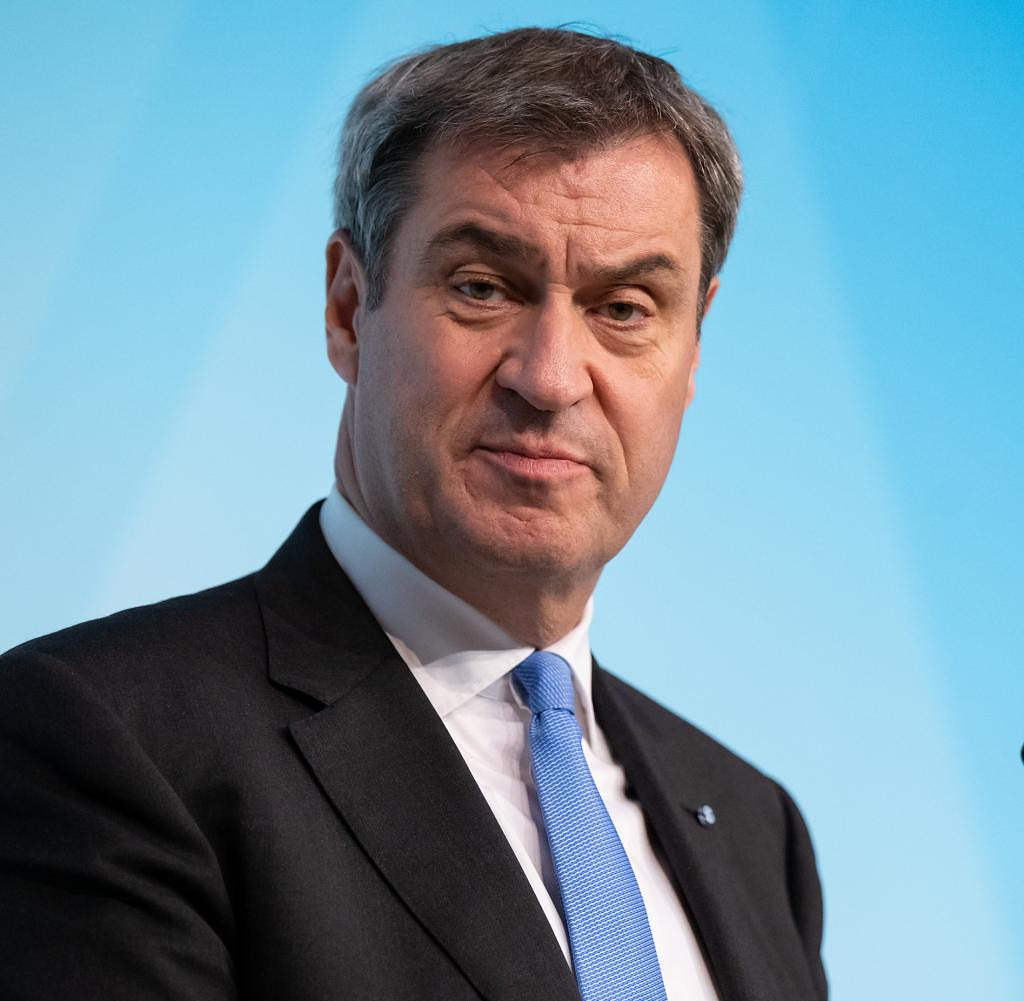 After the Bundestag decision for a new citizens' allowance, Bavaria's Prime Minister Markus Söder threatened to block the law in the Bundesrat. "The citizen's income cannot be approved in the Bundesrat," said the CSU chairman to the newspapers of the Funke media group.

"The basic income disadvantages the lower income groups who have to work hard: cashiers, hairdressers, bus drivers, police chiefs who try to make ends meet every day - and in the end have to realize that not working is almost as lucrative as working. It's unfair," he said.

On Thursday, the Bundestag launched the citizens' allowance planned by the traffic light coalition with the majority of the SPD, Greens and FDP. The Union in particular had vehemently rejected the law in advance because there would then be no significant difference in income between people with basic income and low earners.

Söder is now calling for only the standard rates in the basic security to be increased. According to a proposal by CDU leader Friedrich Merz, the law could be split. "Then higher standard rates could be decided now," he said. "It is incomprehensible that the traffic light is closed to this."

In a roll-call vote on Thursday, 385 MPs voted in favor of the law and 261 against. There were 33 abstentions. Citizens' income is to gradually replace the current Hartz IV system at the turn of the year. However, this still requires approval in the Bundesrat, which is expected to decide on Monday.

She pointed out that there had been no more adjustments to the Hartz IV standard rates because of the planned citizens' allowance. Seven million people on minimum social security would not know what to do, it would be "inhumane" to make them wait any longer, she said. "The citizens' income must come, as planned on January 1st."

‹ ›
Keywords:
NewsteamBürgergeldSöderMarkusMarkus SöderFunke MediengruppeBayernBündnis 90Die GrünenKrimiBundesratBundestagVdKRheinische Post
Your comment has been forwarded to the administrator for approval.×
Warning! Will constitute a criminal offense, illegal, threatening, offensive, insulting and swearing, derogatory, defamatory, vulgar, pornographic, indecent, personality rights, damaging or similar nature in the nature of all kinds of financial content, legal, criminal and administrative responsibility for the content of the sender member / members are belong.
Related News