The driver of the van that drove into the terraces of a brasserie and fast-food restaurant in the Belgian capital, Brussels, has been arrested. 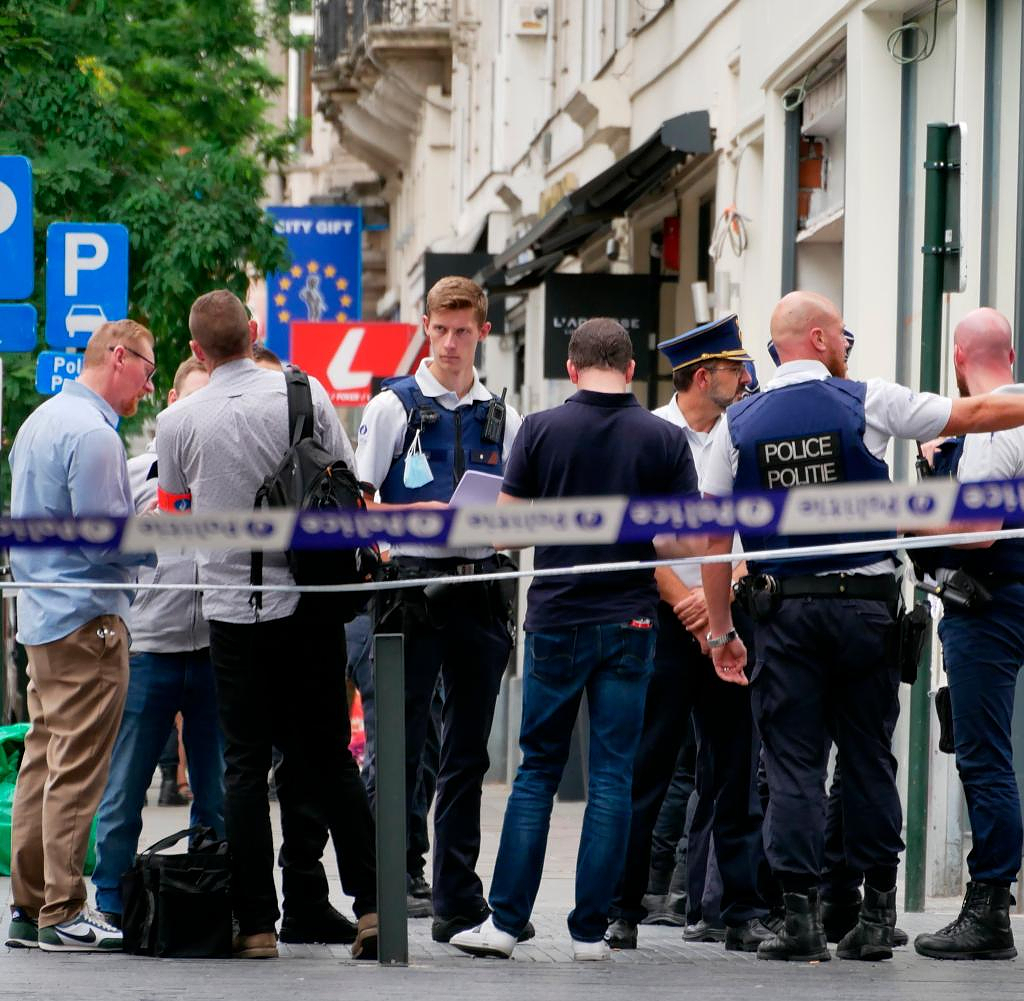 The driver of the van that drove into the terraces of a brasserie and fast-food restaurant in the Belgian capital, Brussels, has been arrested. This was reported by the Belgian news agency "Belga" on Friday, citing sources that were not initially mentioned. The driver was arrested in Antwerp.

Six people were slightly injured in the incident on Friday afternoon in Brussels. The driver then fled. It was initially unclear whether he intentionally or unintentionally steered the car into the terrace.

However, according to Brussels Mayor Philippe Close, testimonies could indicate a crime. "What is certain is that the vehicle was traveling at extremely high speed and was heading for the terrace," the newspaper "Le Soir" quoted him as saying on its website.

The incident took place on Rue Saint-Michel, which is a side street off Brussels' well-known shopping street, Rue Neuve.

‹ ›
Keywords:
NewsteamAutoBrüsselAntwerpenBelgienKleintransporterBrasserieBelgaRue Neuve
Your comment has been forwarded to the administrator for approval.×
Warning! Will constitute a criminal offense, illegal, threatening, offensive, insulting and swearing, derogatory, defamatory, vulgar, pornographic, indecent, personality rights, damaging or similar nature in the nature of all kinds of financial content, legal, criminal and administrative responsibility for the content of the sender member / members are belong.
Related News