Slight progress in the fight against malaria 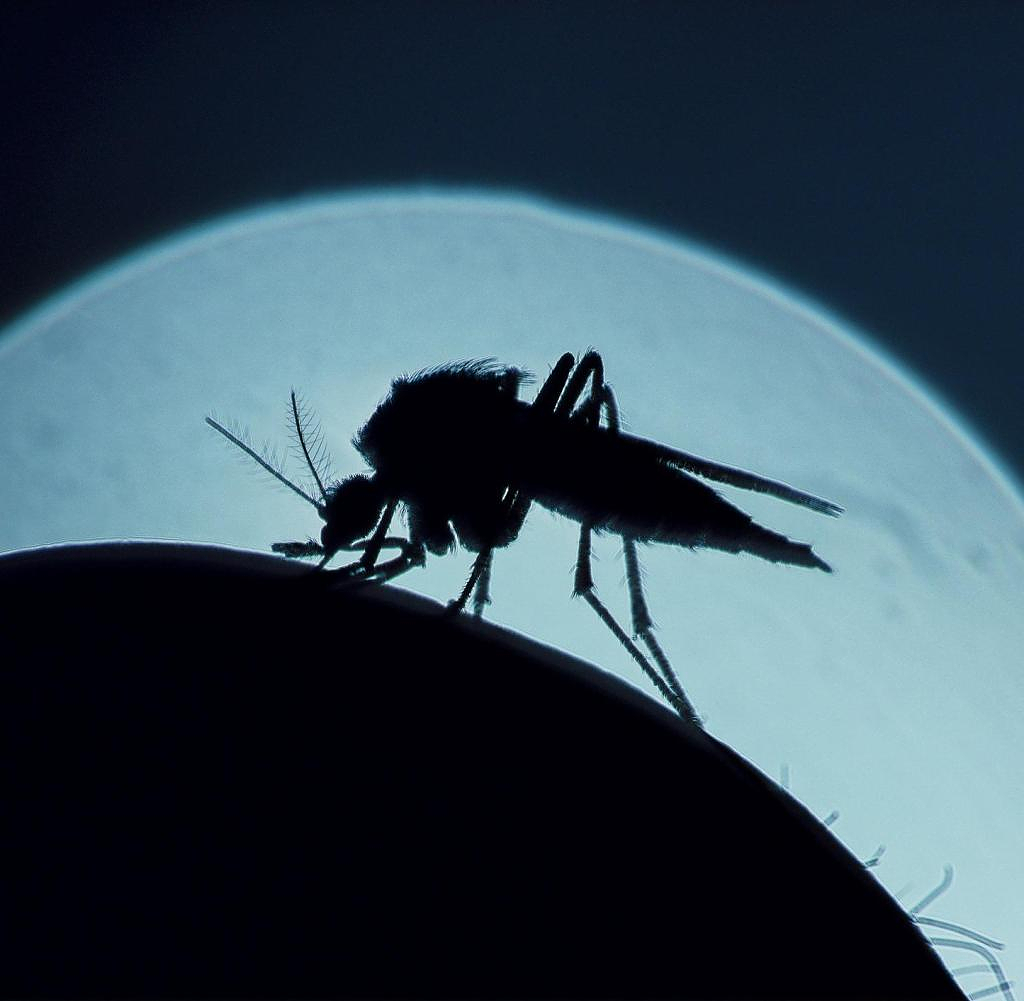 The WHO emphasized that successes had been achieved primarily through preventive measures in the fight against malaria. In recent years, countries have distributed a record number of mosquito nets. Insecticide-treated bed nets are the most effective in most malaria-endemic countries.

Last year, the WHO warned of major setbacks in the fight against malaria because efforts to combat the corona pandemic could take up too many resources.

The countries of sub-Saharan Africa are hardest hit by malaria. Around 95 percent of all illnesses and deaths occur in these states. Around four out of five deaths are in children under the age of five.

Malaria is caused by Plasmodium parasites, which are transmitted through the bites of female Anopheles mosquitoes. With mosquito nets treated with insecticides, the risk of infection can be greatly reduced. Typical symptoms of malaria are flare-ups of fever, cramps and stomach and intestinal problems.

In severe cases, brain damage or anemia occurs. Without treatment, the disease is often fatal. Malaria can be cured with timely diagnosis and medication. For treatment, doctors recommend combination preparations based on the herbal active ingredient artemisinin.

‹ ›
Keywords:
TexttospeechWHO (World Health Organization)MalariaMalariamückenMalariaprophylaxeParasiten
Your comment has been forwarded to the administrator for approval.×
Warning! Will constitute a criminal offense, illegal, threatening, offensive, insulting and swearing, derogatory, defamatory, vulgar, pornographic, indecent, personality rights, damaging or similar nature in the nature of all kinds of financial content, legal, criminal and administrative responsibility for the content of the sender member / members are belong.
Related News