Skiing at 40 degrees? Money and influence make it possible

The climate in Saudi Arabia is hot and dry. 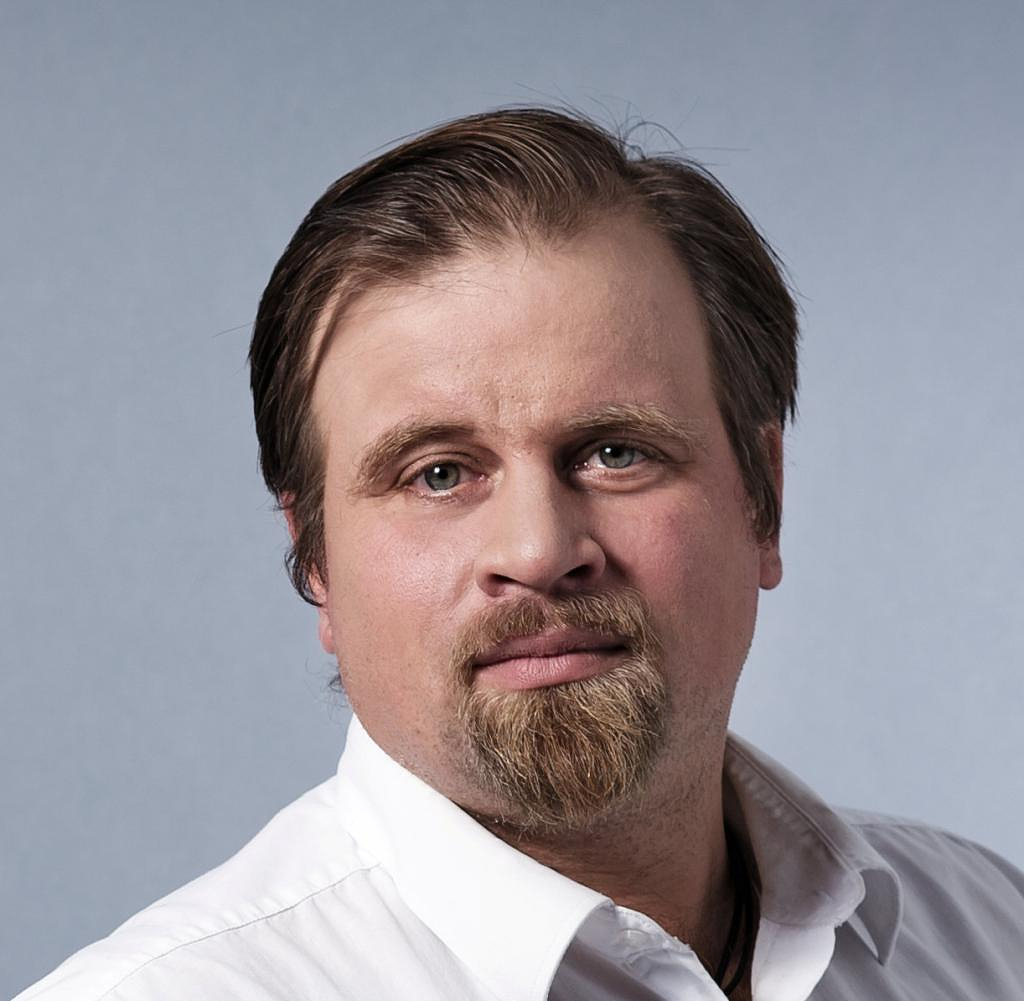 The climate in Saudi Arabia is hot and dry. The annual average temperature in the desert state is 28 degrees, during the day the thermometer likes to climb over 40 degrees. There is hardly any precipitation throughout the year, but there are more sandstorms. Prize question: Do these conditions smell like winter sports?

Answer: yes. At least that's how the Asian Olympic Committee sees it and has given the 2029 Continental Winter Games to Saudi Arabia. The whole thing is still a fantasy, the associated mega-city Neom is not finished, nor are any winter sports facilities. But there was no other applicant and the large amount of money from the hosts will ensure that everything will be ready in just under seven years. And if they are already building all that, it is only a matter of time before the country will soon apply for the real Olympic Winter Games. Absurd? Might be. Unrealistic? Certainly not.

It would just be the next logical step in the Gulf States' struggle for recognition and influence on the international stage. Sport serves as a popular means, several billions are pumped into football, Formula 1 or golf. Anyone who thinks ski jumping in the desert is unthinkable has to ask themselves whether they would not have said the same thing 20 years ago about a football World Cup in Qatar. And who seriously no longer believes that with money from the world football association Fifa or the Olympic organizers from the IOC, you can't get every idea, no matter how outlandish, through?

Especially since there are no annoying citizen participations, protests or the serious desire for sustainability in these autocratic states. Things that are causing fewer and fewer western countries to want to host these increasingly gigantic events. And if so, then not alone. The 2026 World Cup will be held in Mexico, the USA and Canada. There are almost 5,000 kilometers between the venues in Mexico City and Vancouver – it's crazy.

The fact that there is virtually no snow in Saudi Arabia has long been a mothball argument. On the one hand, it is also becoming less and less in Europe, on the other hand, the IOC has long given up on snow. Even before the games in Beijing it was clear that it wasn't actually snowing there. The youth of the world were nevertheless sent there this year, and the snow was artificially produced. This is also to be the case in the Saudi mountains. Winter Olympics in the desert? It will happen eventually, for sure.

‹ ›
Keywords:
TexttospeechFlohrSvenSkifahrenSaudiArabienInnenpolitikOlympische WinterspieleKatarKarriereIOCEuropaFormel 1Peking
Your comment has been forwarded to the administrator for approval.×
Warning! Will constitute a criminal offense, illegal, threatening, offensive, insulting and swearing, derogatory, defamatory, vulgar, pornographic, indecent, personality rights, damaging or similar nature in the nature of all kinds of financial content, legal, criminal and administrative responsibility for the content of the sender member / members are belong.
Related News 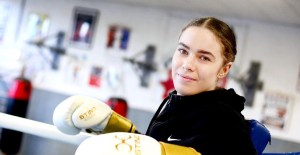 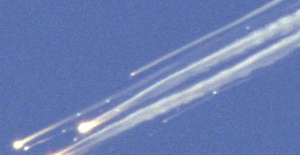 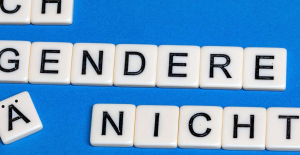