After the dismissal of Patricia Schlesinger as RBB director, the board of directors is now working on the termination of the contract. 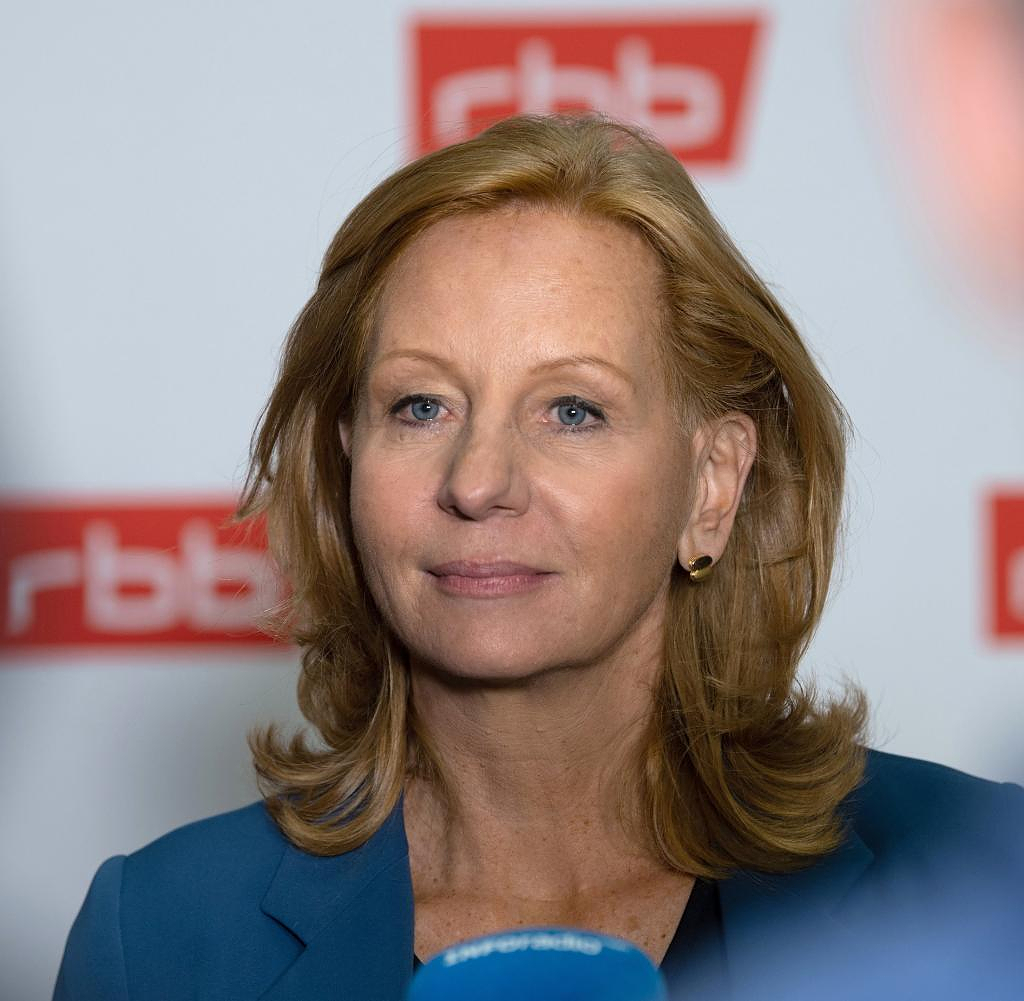 After the dismissal of Patricia Schlesinger as RBB director, the board of directors is now working on the termination of the contract. The online medium "Business Insider", which like WELT belongs to Axel Springer, published a report on Tuesday evening on the amount of bonus payments to the management team of the public ARD broadcaster Rundfunk Berlin-Brandenburg (RBB), which the latter did not comment on. On Wednesday, the Broadcasting Council of West German Broadcasting (WDR) will meet for the first time since director Tom Buhrow took over the ARD chairmanship after Schlesinger's resignation.

"Business Insider" has been rolling up the whole case of allegations of nepotism against Schlesinger since the end of June. The resigned director Schlesinger herself has so far rejected the allegations. The Berlin Public Prosecutor's Office is investigating, and there is also an independent investigation by a law firm. Results are not yet available. On Monday, the control committee had recalled RBB broadcasting council Schlesinger.

Among other things, Schlesinger's salary has been criticized for a substantial increase of 16 percent to 303,000 euros, as well as a bonus system for the upper management level of the broadcaster, which was mentioned in media reports. So far, the RBB has kept the exact numbers under lock and key. In the Brandenburg state parliament, the current managing director Hagen Brandstätter said on Tuesday that there was no bonus system. Rather, it is about non-tariff employment contracts - 27 of them are therefore variable remuneration including target agreements. Cost savings in the program therefore also played a role.

"Business Insider" now reported that in the past there should have been a six-digit annual bonus for the director and the directors of the station. At the request of the German Press Agency, an RBB spokesman said: "With regard to the ongoing investigations by the Attorney General's Office, we are currently not providing any information on the details of Patricia Schlesinger's duties, which includes the question of variable salary components."

There had previously been speculation about a severance payment for Schlesinger because she had brought her lawyer into play in a letter to the RBB committees. König also said: Everything will be done to ensure that RBB still has the opportunity to "assert claims against Ms. Schlesinger".

She herself did not classify Schlesinger's salary of 303,000 euros - there was a sharp increase of 16 percent - as critical, said König. You can see things differently in hindsight. She also pointed out that the last salary that Schlesinger's predecessor, Dagmar Reim, received was 280,000 euros.

Because of numerous allegations of felt and nepotism against Schlesinger and the resigned RBB chief controller Wolf-Dieter Wolf, the state parliament had again scheduled a special session, in July the 61-year-old had rejected the invitation. There were no conclusive answers to many of the questions asked by the MPs. Reference was made to the ongoing public prosecutor's investigations into suspected infidelity and the acceptance of benefits against Schlesinger and her husband, the ex-"Spiegel" journalist Gerhard Spörl, and also to the external investigation of a law firm.

On Wednesday, the broadcasting council of the ARD broadcaster Westdeutscher Rundfunk (WDR) will meet in Cologne for the first time since artistic director Tom Buhrow took over the ARD chairmanship with Schlesinger's departure. The committee chairmen's conference of the ARD is now again with the WDR. The whole case surrounding the allegations at RBB has plunged the ARD broadcaster into an unprecedented crisis, which is also rubbing off on public broadcasting in Germany.

Wolf and Schlesinger had rejected allegations directed against them. It is also about questionable orders for Schlesinger's husband Gerhard Spörl at Messe Berlin, where Wolf was also the head of the supervisory board there until his resignation. The case also involves allegations such as controversial consultancy contracts for an RBB construction project that has since been put on hold, an expensive company car for Schlesinger with massage seats, the catering of guests in their private apartments at RBB's expense with allegedly false bills. The renovation of the executive floor with chic furniture for 1.4 million euros caused resentment, and Schlesinger's London trip is also being questioned.

‹ ›
Keywords:
NewsteamRBBSchlesingerPatricia
Your comment has been forwarded to the administrator for approval.×
Warning! Will constitute a criminal offense, illegal, threatening, offensive, insulting and swearing, derogatory, defamatory, vulgar, pornographic, indecent, personality rights, damaging or similar nature in the nature of all kinds of financial content, legal, criminal and administrative responsibility for the content of the sender member / members are belong.
Related News