Attracting and retaining workers - a topic that causes headaches for many companies. 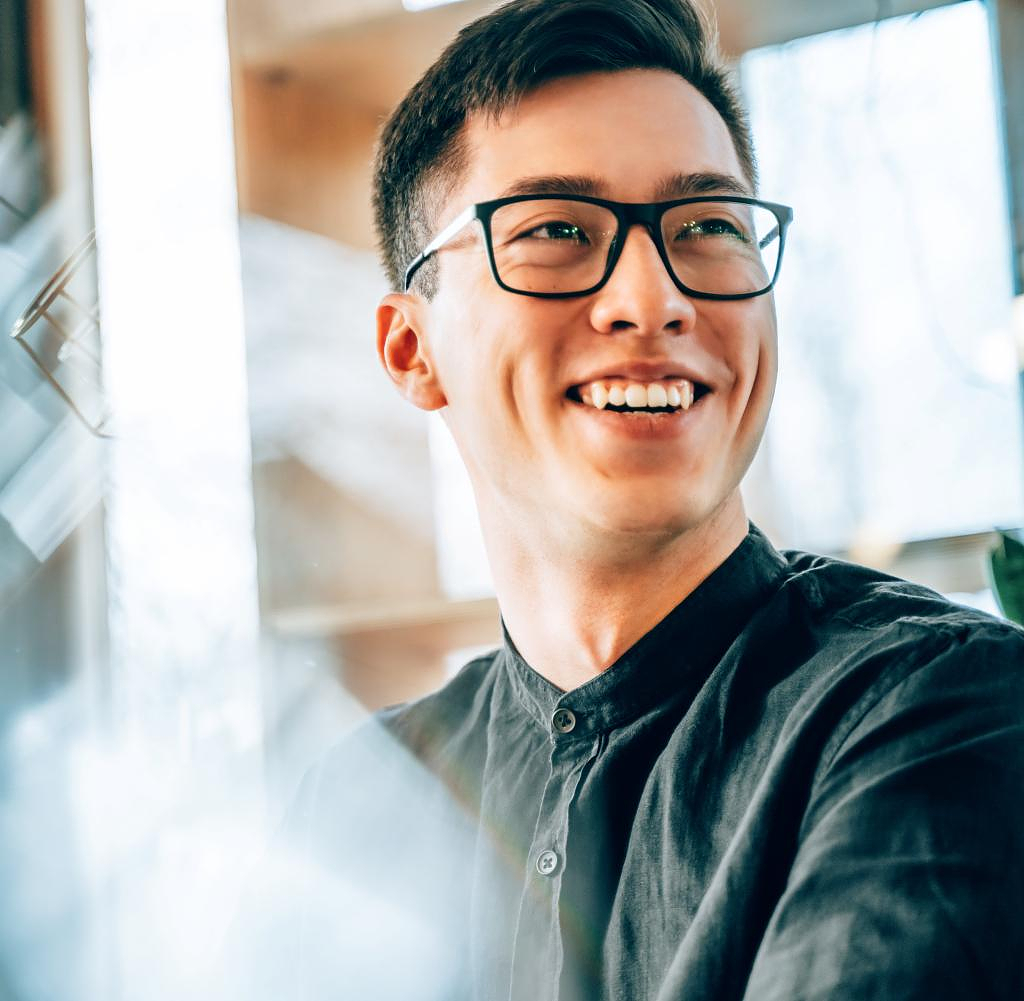 Attracting and retaining workers - a topic that causes headaches for many companies. Philipp Riedel, Managing Director of Avantgarde Experts, is convinced that German companies can still learn a lot in this matter - especially from large US tech companies such as Google, Amazon and Meta.

Above all, they have discovered a simple concept that they use to attract talent: above-average salaries. "People go where they earn the best money," says Riedel. "German companies have to learn that, too."

Tech companies decide which positions are most important to them and base the salary range on this. In Germany, a different tradition prevails: many sectors are bound by the social standards of collective bargaining, such as the metal and electrical industry. But the world of work has become far too individual to hold on to, says Riedel. Pay a uniform wage across the borders of many fields of activity? It's just not up to date anymore.

A current study by the personnel service provider Avantgarde Experts, which is exclusively available to WELT, shows how important the topic of salary is for employees. 62 percent of those surveyed stated that a better salary would have a positive effect on their job satisfaction. The result may be astonishing in its clarity, since comparable studies by Forsa or Respondi showed the importance of a good work-life balance or a good relationship with the supervisor for job satisfaction.

A study by EY from September 2021 also showed that aspects such as work-life balance are increasingly coming to the fore, notes Anika Peschl from the Institute for Applied Work Science (ifaa).

The employment researcher also believes that the issue of wages for employees has come to the fore again as a result of the Ukraine war. Because especially in times of crisis, employees are concerned about security, and in view of the persistent inflation, the need for a good salary remains.

Labor researchers also like to refer to pay as a “hygiene factor”: Appropriate pay can prevent job dissatisfaction, but is often taken for granted. "That means: Only when it is missing does it trigger dissatisfaction among employees," explains Anika Peschl. But once the factor is given, other aspects come to the fore - such as the issue of flexibility.

When it comes to home office and mobile working, the tech giants from the USA are quite divided. For Tesla boss Elon Musk, this is more of a hot topic: in early June, he wrote in an internal mailing that every employee had to spend at least 40 hours a week in the office. Innovation does not arise in the home office, but through close cooperation and communication - and for that you have to come together, Riedel justifies the demand of the multi-billionaire.

Slack CEO Stewart Butterfield evaluates the development in a more differentiated way. In an interview with WELT, he recently said that employees cannot be forced back into the office. He also considers two office days a week to be completely sufficient.

Meta – the parent company of Facebook – also seems to be taking this employee request seriously. "Flexibility is an absolutely important topic on the labor market - and therefore also for us," says Fabian Köster, Head of Talent Sourcing at Meta.

"We are already increasingly issuing contracts that are not tied to a specific location, giving employees the choice of where they want to work." Köster himself also had his contract rewritten and is now in Friesland to spend more time with his family to be able to

Before that, Köster mostly worked in the Facebook office in Hamburg, but even then he was already working from home at least two days a week. Within Europe, Meta offers its remote employees the opportunity to do their job from another country. “It is currently possible to move with a job in eight countries in Europe. The prerequisite is that a work permit already exists. So an employee who works in Hamburg today could work from the beach in Barcelona.”

But not only the desire for mobile working has increased during the pandemic - the feeling of wanting to do something meaningful with the job also increased. Two-thirds of those surveyed said they would find out about the potential employer's social and environmental commitment before changing jobs. "This aspect is much more pronounced than in the past," notes Riedel.

Many companies try to outdo each other with slogans and visions. But caution is advised here, advises Riedel. "If I'm more of a conservative supplier then I don't have to present myself as anything else." It makes more sense to set a vision for the future with small partial goals that are easy for the employees to understand.

Exactly such sub-goals are being set by more and more companies when it comes to diversity. It's no longer just about women's quotas. Teams in which different nationalities, ethnic groups, age groups and genders are represented also make economic sense. "Without diversity, we cannot develop good products that work for people worldwide who use our platform and offer them added value," says Köster from Meta.

“For us, diversity is not just a buzzword. We are very transparent about it and allow ourselves to be measured against the standards we set ourselves every year.” Like numerous other US corporations, Meta also publishes a diversity report every year and sets goals for more diverse teams.

For example, through regular employee surveys and small teams, we try to hear every voice - from introverts and extroverts, women and men, underrepresented groups and different positions in the company. "This is crucial so that the employees feel included and belong," explains Köster, who drives diversity and inclusion projects in the Group in the Europe, Middle East and Africa region.

Nevertheless, it is not advisable for German companies to copy the Silicon Valley mentality in all its aspects. Because, unlike what many employees in this country would like, some American tech companies tend not to separate “work” and “life”. "These companies are attractive to young talents who might want to try their hand there for three to four years," says Riedel.

Recently, Meta CEO Mark Zuckerberg tightened the reins: He told his 77,800 employees to prepare for a tough time with fewer resources and more work and said: “Realistically, there are probably a number of people here in the Companies that shouldn't be here.” The future isn't always rosy, even for US corporations that act as role models.

‹ ›
Keywords:
TexttospeechSilicon ValleyGoogleFreierSebastianArbeitsmarktAmazonSepehrJanaWELTnextRpblFacebook BüroKarriereAfrika DiversitätEuropaPhilipp RiedelHomeofficeMark ZuckerbergApple PodcastHamburgHead Of Talent SourcingAmazon MusicAvantgarde Expert
Your comment has been forwarded to the administrator for approval.×
Warning! Will constitute a criminal offense, illegal, threatening, offensive, insulting and swearing, derogatory, defamatory, vulgar, pornographic, indecent, personality rights, damaging or similar nature in the nature of all kinds of financial content, legal, criminal and administrative responsibility for the content of the sender member / members are belong.
Related News