"Signs of possible alienation" - How young Germans look at Israel

Anna Staroselski is concerned about the many false images that exist of Israel in Germany. 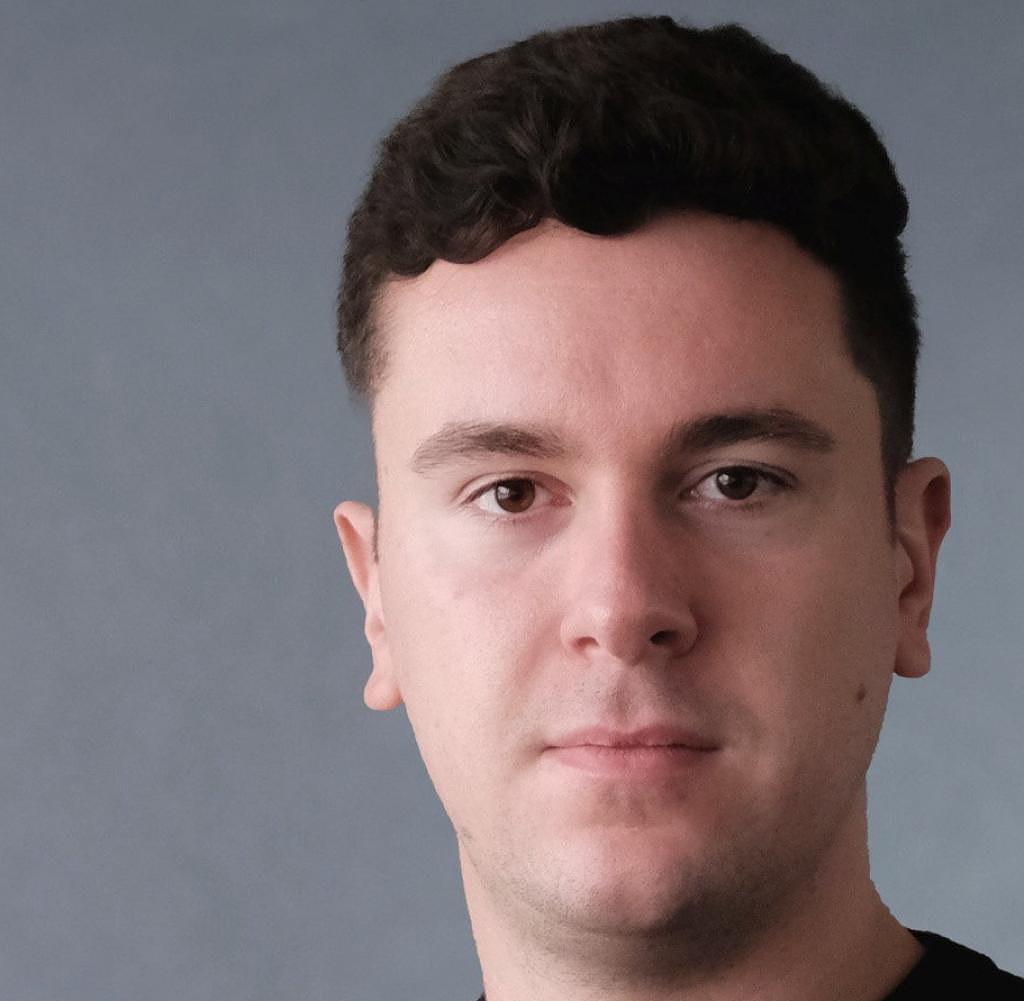 Anna Staroselski is concerned about the many false images that exist of Israel in Germany. About the conspiracy stories and the perception of Israel as a "crisis and problem region" that does not do justice to the country's diverse society.

"Anyone who has never been there, never looked at the situation on site, only knows Israel from the newspapers or social media, often has an abridged and incomplete basis of opinion," says the President of the Jewish Student Union of Germany (JSUD).

Apparently, young Germans do not have a particularly strong connection to Israel. This is shown by a recently published study by the Bertelsmann Foundation. Accordingly, 44 percent of those surveyed between the ages of 18 and 29 see a responsibility towards Judaism resulting from National Socialist crimes. But only 25 percent of them also feel such a responsibility towards the State of Israel. The foundation even sees "signs of possible alienation" between young Germans and young Israelis.

Jenny Hestermann, co-author of the survey and professor of Israel and Middle East studies at the Heidelberg University for Jewish Studies, agrees that the picture of the situation in the country is too often wrong. Israel is perceived almost exclusively through the lens of "war and conflict". In addition, 93 percent of Germans have never been to Israel, while 42 percent of Israelis have already visited Germany.

The study also shows positive aspects: "Anti-Semitism is less pronounced among young and educated people, and younger people in particular are more sensitive to the history of the Holocaust," says Hestermann. The "younger, educated generation" is also more pro-Israel, while in non-academic milieus things are "completely different".

Nevertheless, a new trend is also emerging among academics: the Holocaust is considered one genocide among many, the "Palestinian liberation struggle" is perceived as part of all post-colonial struggles of the 21st century. “It amounts to a division of the world between the oppressor and the oppressed, like in the 1970s,” says Hestermann.

And those postcolonial motives increasingly reached the public discourse. Staroselski also noticed this development. "In student, progressive circles, it's often about a simple victim-perpetrator classification and one-sided solidarity with the Palestinians, while Israel is declared guilty," says the JSUD President.

Hestermann emphasizes that these one-sided images must be counteracted with education at all levels, in schools, universities and in adult education. "Israel is a very differentiated, diverse society, we have to show that," says the scientist, who will soon take over the management of the Israel office of the Heinrich Böll Foundation, which is close to the Greens. This also requires more direct encounters between Germans and Israelis.

In the youth exchange, however, one could be much further. Even under former Chancellor Angela Merkel (CDU) and her then Family Minister Franziska Giffey (SPD), the establishment of a "German-Israeli Youth Office" was agreed during the German-Israeli government consultations in Jerusalem in 2018.

Anti-Semitic insults, graffiti and attacks - the hostility towards Jews has increased significantly. In Germany in 2021 there were an average of seven anti-Semitic incidents per day.

But hardly anything has happened since then. Just last Sunday, the incumbent Federal Minister for Family Affairs, Lisa Paus (Green Party) and the Israeli Minister of Education, Yifat Shasha-Biton, signed a declaration of intent to set up the youth work. The exchange is intended to preserve the "special and close relationship between the two states, which is based on history and looks to the future," the statement said.

In addition, Germany acknowledges its historical responsibility for the state of Israel and wants to strengthen cooperation in remembering the Holocaust. Meetings help against alienation tendencies, according to the family ministry. Climate protection should also be a firm pillar in the cooperation.

Konstantin von Notz (Greens), who repeatedly reminded of the lack of implementation of the resolution, welcomes the decision. "The more knowledge young people from Germany and Israel have of each other, the more personal contact and connections there are, the less room there is for prejudice and hatred."

"The youth work is a great opportunity," agrees Anna Staroselski. She hopes for German-Israeli relations based on the model of the relationship with France: "The hereditary enmity developed into a close friendship between the peoples." But there is still a need for action at the universities. The hurdles for semesters abroad would have to be lowered, for example Israel would have to become part of the European Erasmus program.

The Central Council of Jews welcomes the declaration of intent - and hopes that implementation will progress quickly. "German children and young people should have the opportunity to get to know Israel as a lively and diverse country with a strong civil society," said President Josef Schuster. He also hopes that this will give him a better understanding of the reality of life in both countries. "The youth work is also important for the Jewish community in Germany, because those who have developed a deeper understanding of Israel are less susceptible to anti-Semitic stereotypes."

‹ ›
Keywords:
CulinaKevinAntisemitismusIsraelPalästinaKonflikt (ab 2000) (Geo: Isr Pal)JudenfeindschaftZentralrat Der JudenGrüneApple PodcastKarriereIsraelKriseAnna Staroselski
Your comment has been forwarded to the administrator for approval.×
Warning! Will constitute a criminal offense, illegal, threatening, offensive, insulting and swearing, derogatory, defamatory, vulgar, pornographic, indecent, personality rights, damaging or similar nature in the nature of all kinds of financial content, legal, criminal and administrative responsibility for the content of the sender member / members are belong.
Related News