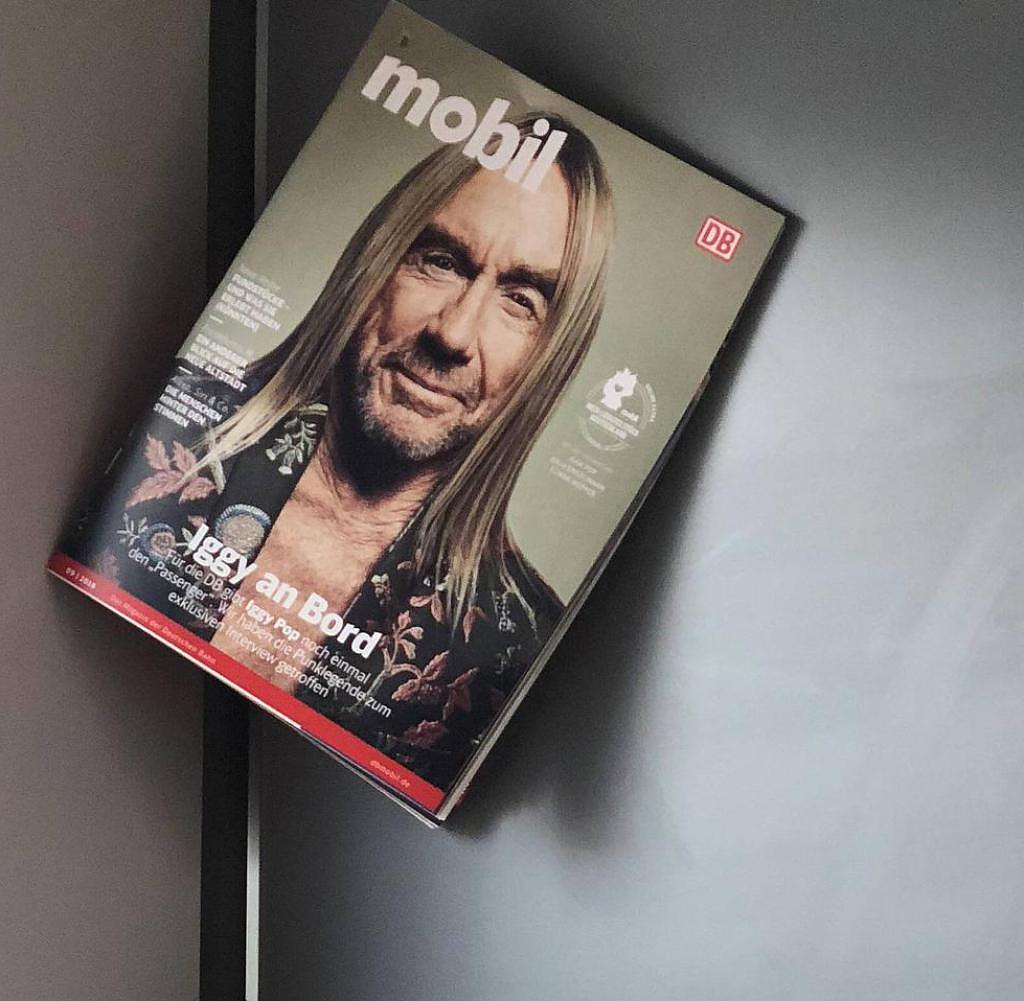 Disastrous delays, broken trains, blocked routes - Deutsche Bahn has a knack for annoying its customers. She is now continuing this tradition by getting rid of her paper in-flight magazine “Mobil” at the end of the year. Foolish! Because the DB buried one of its few popular figures without need. The magazine is entertaining, offers surprising topics, is written by journalists who know their trade, and there are often top-class interviews in the newspaper, with federal presidents and monkey researchers.

The magazine is a gift: because it's free and broadens horizons. The DB Marketing Manager can only think of this truism: "Media use is changing inexorably from analogue to digital." He is thereby ignoring millions of customers who do not have a smartphone. And apparently he rarely travels by train. Otherwise he would know how many dead spots the trains are traveling in. There you can't read the new digital customer magazine that DB offers as a consolation. A tragedy.

The author recommends traveling with the Austrian railways. It also has a customer magazine on board.

The list of things that Deutsche Bahn has done away with over the years can be presented at almost any length: timetables (which are still valid), on-board restaurants (which actually offer food), trains that arrive in a non-reversed carriage order . It is therefore absolutely logical to now also discontinue the customer magazine – because after a certain point, nothing really matters. Deutsche Bahn has reached this point.

In this respect, one must congratulate the corporate strategists for their consistency. Not all are big enough to do that. Instead, the bookworms among the rail customers have their say and mourn the discontinuation of the magazine. What they don't see in their nostalgia: the potential danger of a print edition. In fact, evaporation should be an act of caution. Rolled up, the magazine serves as a baton-like device, an invitation to train drivers who become rioters over longer journeys. This is how forward-looking security policy works.

The author is quite open about her hatred of trains.

‹ ›
Keywords:
KruegerSoenkeDeutsche BahnWAMSKolumneTexttospeechSönke KrügerDBKundenmagazinBahnSmartphone
Your comment has been forwarded to the administrator for approval.×
Warning! Will constitute a criminal offense, illegal, threatening, offensive, insulting and swearing, derogatory, defamatory, vulgar, pornographic, indecent, personality rights, damaging or similar nature in the nature of all kinds of financial content, legal, criminal and administrative responsibility for the content of the sender member / members are belong.
Related News