Texas -- A man was arrested by police in Texas for breaking into a Texas business on Christmas Eve. 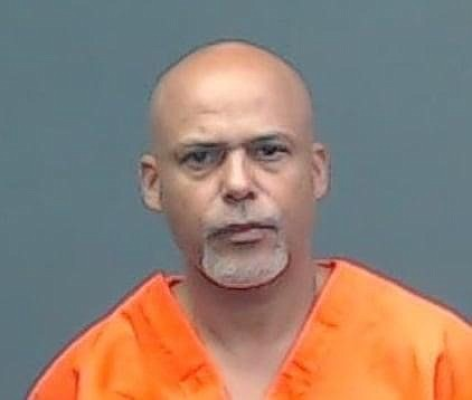 According to police, Marvin Hernandez was arrested for burglary of a dwelling and failure to identify using false information. Hernandez was taken to the Bi-State Jail. His bail total has been set at $25,000

Hernandez is alleged to have broken the glass door at a New Boston Road business located in the 1500 block on Christmas Eve. Hernandez allegedly went to the cash register, and slammed it to the ground to get the money.

The business owners, however, live in an apartment at the back of the store. They woke up immediately when they heard the crash. The owner went into the shop and got his gun while his wife dialled 911. He saw Hernandez grab money from jars at the counter and fired a shot into his ceiling, telling Hernandez not to move.

Police arrived to find Hernandez lying on the ground. The business owner was standing nearby, making sure that Hernandez remained there.

According to a Texarkana Texas Police Department Report, Hernandez allegedly gave different birthdays and names to police, but eventually his true identity was discovered.