Shock for Mané – Bayern's superstar fails for the World Cup

Bitter news for the Bundesliga superstar: Sadio Mané from FC Bayern is out for the World Cup in Qatar. 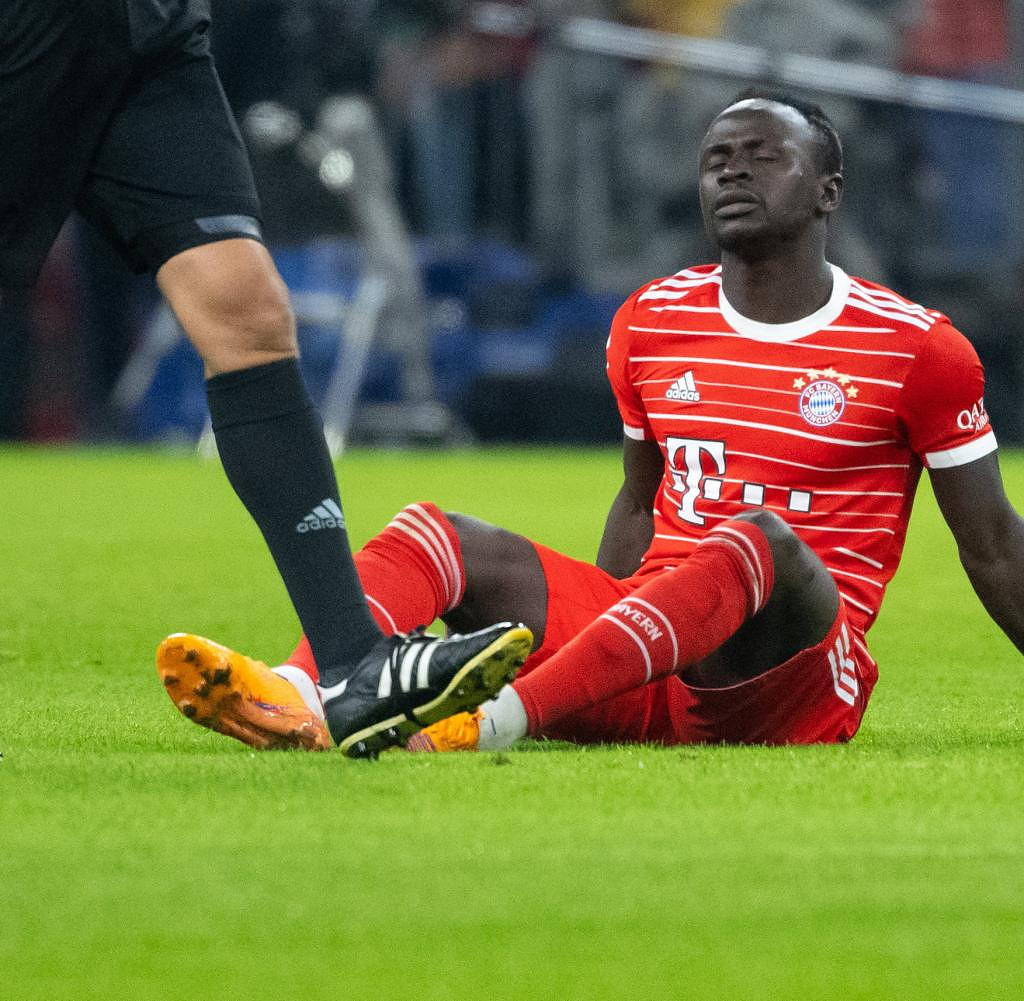 Bitter news for the Bundesliga superstar: Sadio Mané from FC Bayern is out for the World Cup in Qatar. The 30-year-old Senegalese was injured so badly in Munich's Bundesliga game against Werder Bremen on Tuesday evening that he cannot play in the tournament in Qatar, which begins on November 20. This is reported by the French sports newspaper "L'Equipe". According to information from WELT, this report is correct, Mané is definitely out of the final round.

According to the report, Mané has sustained a tendon injury and will be out for "several weeks". The absence is a heavy blow for Senegal, who face Qatar, Ecuador and the Netherlands in Group A. The Dutch are the first opponent for the Senegal national team on November 21st. National coach Aliou Cissé will announce his World Cup squad on Friday.

After the 6-1 win against Werder, Bayern coach Julian Nagelsmann was already concerned about Mané, who was signed in the summer: "He took a hit on the head of the shin and may need an X-ray because it's an uncomfortable spot."

Mané thus joins the long list of top footballers who have to watch the World Cup through injury - with names such as Paul Pogba, N'Golo Kanté (both France), Coutinho (Brazil), Timo Werner (Germany) and Diogo Jota (Portugal).

The 30-year-old striker suffered the injury in a duel. Mané continued to play for a short time, but then had to be substituted. The German international Leroy Sané came on for him.

‹ ›
Keywords:
FC Bayern MünchenSenegalFußball WM 2022MünchenSadio ManéKatarBundesligaLEquipeBremenFussball
Your comment has been forwarded to the administrator for approval.×
Warning! Will constitute a criminal offense, illegal, threatening, offensive, insulting and swearing, derogatory, defamatory, vulgar, pornographic, indecent, personality rights, damaging or similar nature in the nature of all kinds of financial content, legal, criminal and administrative responsibility for the content of the sender member / members are belong.
Related News