Shirtless on the water playground not tolerated - woman complains

The Berlin Regional Court is examining the complaint of a woman who had to leave a Berlin water playground because of her exposed breasts. 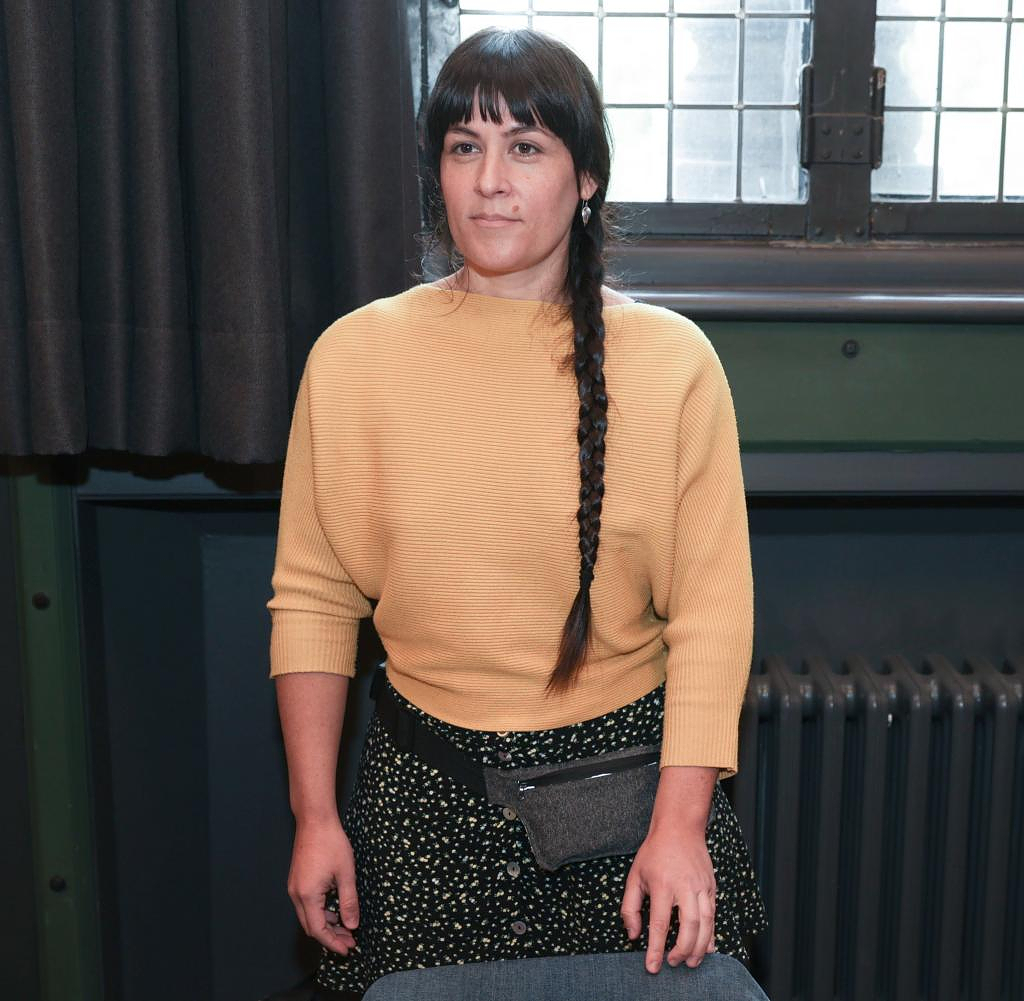 The Berlin Regional Court is examining the complaint of a woman who had to leave a Berlin water playground because of her exposed breasts. The 38-year-old demands at least 10,000 euros from the state of Berlin as compensation, as the responsible judge Sybille Schmidt-Schondorf said on Wednesday at the hearing.

The law is intended to protect people from discrimination by the authorities and to enable claims for damages. In June 2021, the plaintiff was shirtless at the Plansche water playground in the Treptow-Köpenick district.

She was then asked by security forces, then by the police, to cover her chest or leave the premises. Her lawyer Leonie Thum argued that this was unequal treatment compared to shirtless male visitors. "The sexualization of the female breast is discrimination."

Judge Schmidt-Schondorf wanted to make a decision on the same day. However, she left open whether this will already be a verdict. It is also conceivable that she considers further information or the hearing of witnesses necessary.

To the surprise of those involved in the process, the lawyer for the state of Berlin, Eike-Heinrich Duhme, stated that there were no usage regulations for the water playground at the time of the dispute. This was only introduced a little later and then developed further this year.

In addition, the security service was originally only used by the district to enforce the corona measures in force at the time. Because other visitors felt disturbed by the behavior of the plaintiff, the woman was spoken to by the security guards. "If that hadn't happened, this unfortunate incident wouldn't have happened," explained Duhme.

‹ ›
Keywords:
TexttospeechNewsteamBerlinDiskriminierungPolizeiKrimiWasserspielplatzAntidiskriminierungsgesetz
Your comment has been forwarded to the administrator for approval.×
Warning! Will constitute a criminal offense, illegal, threatening, offensive, insulting and swearing, derogatory, defamatory, vulgar, pornographic, indecent, personality rights, damaging or similar nature in the nature of all kinds of financial content, legal, criminal and administrative responsibility for the content of the sender member / members are belong.
Related News