In Kiel, a ship with its cargo hit the Holtenau high bridges over the Kiel Canal and damaged them in the process. 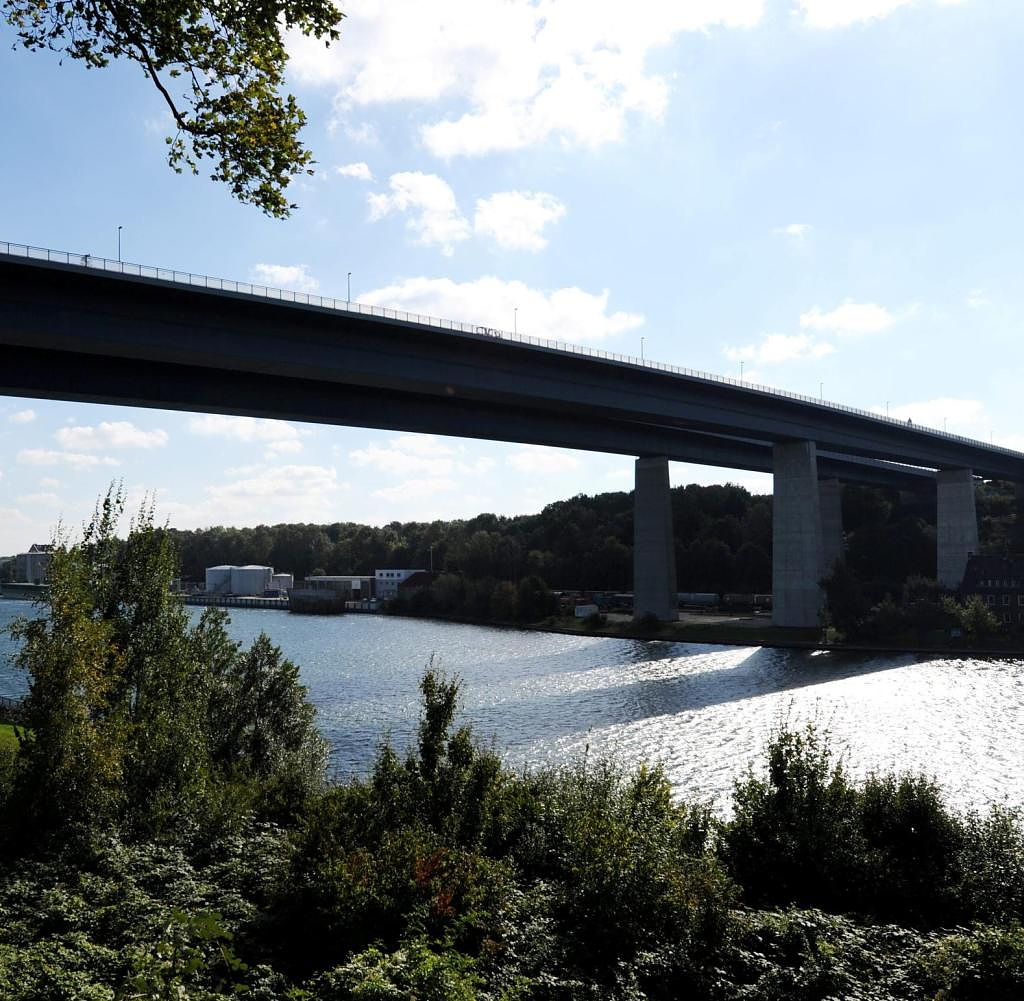 In Kiel, a ship with its cargo hit the Holtenau high bridges over the Kiel Canal and damaged them in the process. The ship, which was loaded with a crane, was sailing on the canal towards Brunsbüttel early Wednesday morning at 4:37 a.m. when the crane crashed into the bridge, which suffered visible damage, a spokesman for the Kiel police said on Wednesday morning said.

‹ ›
Keywords:
KielSchifffahrtSchleswigHolsteinLauterbachJörn
Your comment has been forwarded to the administrator for approval.×
Warning! Will constitute a criminal offense, illegal, threatening, offensive, insulting and swearing, derogatory, defamatory, vulgar, pornographic, indecent, personality rights, damaging or similar nature in the nature of all kinds of financial content, legal, criminal and administrative responsibility for the content of the sender member / members are belong.
Related News