French President Emmanuel Macron was unusually open about his marriage in an interview. 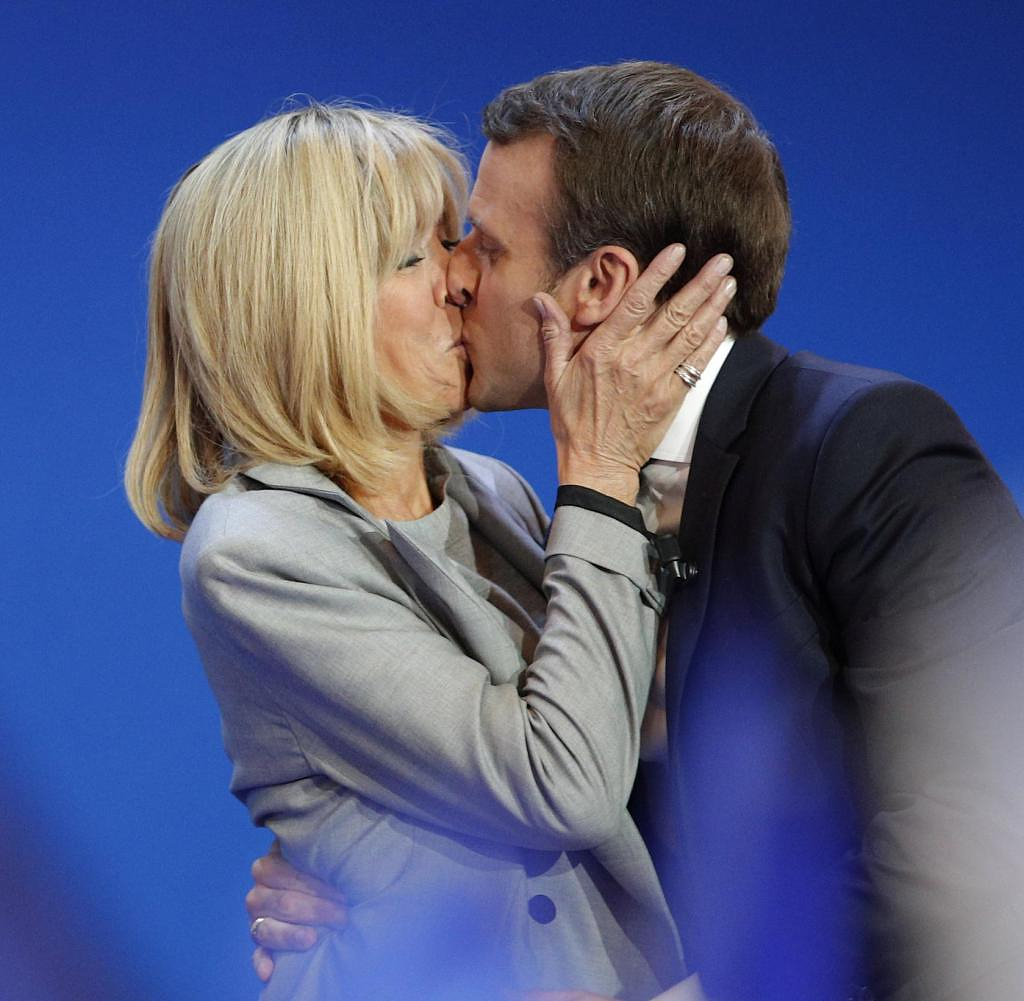 French President Emmanuel Macron was unusually open about his marriage in an interview. The 45-year-old head of state answered questions from autistic journalists from Le Papotin journal about his wife Brigitte, friendships, Russian President Vladimir Putin and other matters. The interview, recorded in November, was shown on French television at the weekend.

In France, politicians keep their private lives out of the public eye, and professional journalists tend not to ask about them directly. The questioner from "Le Papotin" also found it difficult to ask his question about Macron's relationship as a student to his teacher and later wife directly. Macron finally read the question written on a piece of paper himself and said: “He is the president. He should set an example and not marry his teacher."

Macron's wife Brigitte is 24 years older, was married and the mother of three children when the future president was her student in a theater group. She later moved to Paris, divorced and married Macron in 2007. "It's not about setting an example or not, you know?" Macron explained. "When you're in love, you don't have a choice." "She wasn't really my teacher," he added, laughing softly. "She was my drama teacher, it's not quite the same. It's not like the math teacher or anything." The group responded with laughter, someone next to him remarked, "He's clever!"

The interview was announced with the motto: "The "Papotin" can be said anything, but above all anything can happen!". The journal was founded in 1990 by those on the autism spectrum. Your employees describe themselves as “atypical journalists”. Over the years they have hosted celebrities such as Presidents Jacques Chirac and Nicolas Sarkozy, as well as actor Vincent Cassel.

In response to another delicate question – “Do you have a lot of money?” – Macron replied that he was making less money as president than he did at the bank. But he didn't give any numbers. About friendships, he said: "It's not the best job to have a lot of friends." About Putin and his war against Ukraine, Macron said: "If you meet him (in person), he's not uncomfortable. That is the paradox.”

‹ ›
Keywords:
MacronNewsteamFrankreichEmmanuel
Your comment has been forwarded to the administrator for approval.×
Warning! Will constitute a criminal offense, illegal, threatening, offensive, insulting and swearing, derogatory, defamatory, vulgar, pornographic, indecent, personality rights, damaging or similar nature in the nature of all kinds of financial content, legal, criminal and administrative responsibility for the content of the sender member / members are belong.
Related News