In the trial of a former secretary in the Stutthof concentration camp, one of the 15 co-plaintiffs spoke out against a suspended sentence for the 97-year-old defendant. 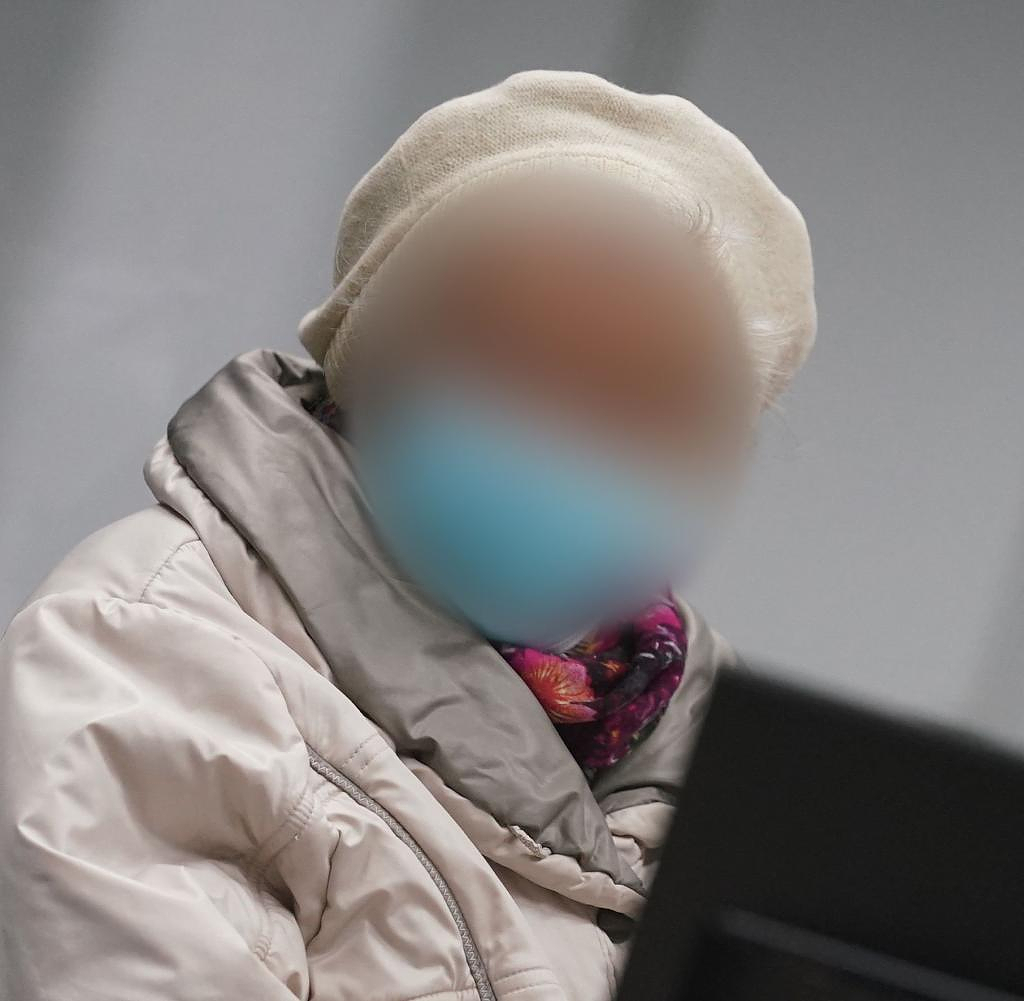 In the trial of a former secretary in the Stutthof concentration camp, one of the 15 co-plaintiffs spoke out against a suspended sentence for the 97-year-old defendant. "A suspended sentence sends the wrong signal," said lawyer Christoph Rückel in his plea to the Itzehoe district court on Monday.

The punitive purpose of general prevention must be observed, also with a view to the current torture, murder and kidnapping of children in Ukraine. Exclusion, discrimination and anti-Semitism happen every day. A suspended sentence would also signal that the long wait in prosecution would pay off.

Prosecutors are convinced that the accused was guilty of being an accessory to more than 10,000 counts of insidious and gruesome murder between the ages of 18 and 19. Irmgard F. is said to have worked from June 1943 to April 1945 as a civilian employee in the headquarters of the concentration camp near Danzig. On November 22, the prosecutor had asked for a youth sentence of two years on probation. The defendant has remained silent since the trial began over 14 months ago.

Most of the co-plaintiffs have already joined the public prosecutor's request for punishment. Lawyer Günther Feld, who represents Stutthof survivor Rose Zimler, recalled the history of the Holocaust on Monday. "No punishment that would be possible under our law does justice to what happened there, this unique crime against humanity, of which Stutthof was also a part," Feld said.

Co-plaintiff Onur Özata accused the accused of being part of a company whose business model was murder. "You were an agent of evil." He appealed to the 97-year-old to break her silence: "Help us to understand the unimaginable!"

Rückel also criticized the silence of the accused. That shouldn't be interpreted to her disadvantage. But she did not once contradict the statements of her defense attorneys. "She appears without any insight." At first she didn't want to face the process.

At that time in Stutthof, the accused did not just climb up the stairs to her study in the commandant’s office in the morning and down again in the evening. The suffering in the camp was visible to everyone, even from the headquarters building. "It wasn't a holiday camp," said Rückel, who represents six survivors. Three of them, Josef Salomonovic, Asia Shindelman and Risa Silbert, testified impressively as witnesses in the process.

Rückel's colleague Hans-Jürgen Förster stated that the defendant had "consciously and intentionally" rendered her assistance to the state-organized mass murder. She contributed to the smooth functioning of the camp, although she must have been aware of the crimes.

"It was inevitable that she saw the atrocities, the concretely hostile conditions in the camp." The historical expert Stefan Hördler also stated that the accused could have applied for another job.

Förster left the amount of the penalty at the discretion of the court. The former federal prosecutor emphasized: “The victims only experience satisfaction from a judgment that is also fair for the accused.” At the same time, he criticized the long duration of the proceedings.

The investigation alone took four years. The main proceedings could have been expedited by moving the venue closer to the defendants' place of residence in Quickborn near Hamburg. A so-called delay complaint by Förster was also joined by the co-plaintiff Rajmund Niwinski.

The defense is scheduled to hold its plea this Tuesday and the accused will have the opportunity to have a last word. The verdict is expected on December 20th.

‹ ›
Keywords:
TexttospeechAntisemitismusGewaltKrimiHolocaustStaatsanwaltschaftMordKZ StutthofNationalsozialismus (NS) (19331945)KZProzesseLandgericht ItzehoeKonzentrationslager (KZ)Günther FeldChristoph RückelKZ Stutthoff
Your comment has been forwarded to the administrator for approval.×
Warning! Will constitute a criminal offense, illegal, threatening, offensive, insulting and swearing, derogatory, defamatory, vulgar, pornographic, indecent, personality rights, damaging or similar nature in the nature of all kinds of financial content, legal, criminal and administrative responsibility for the content of the sender member / members are belong.
Related News