She blames her bad luck on her looks

Old age is the revenge of the ugly, goes a French proverb. 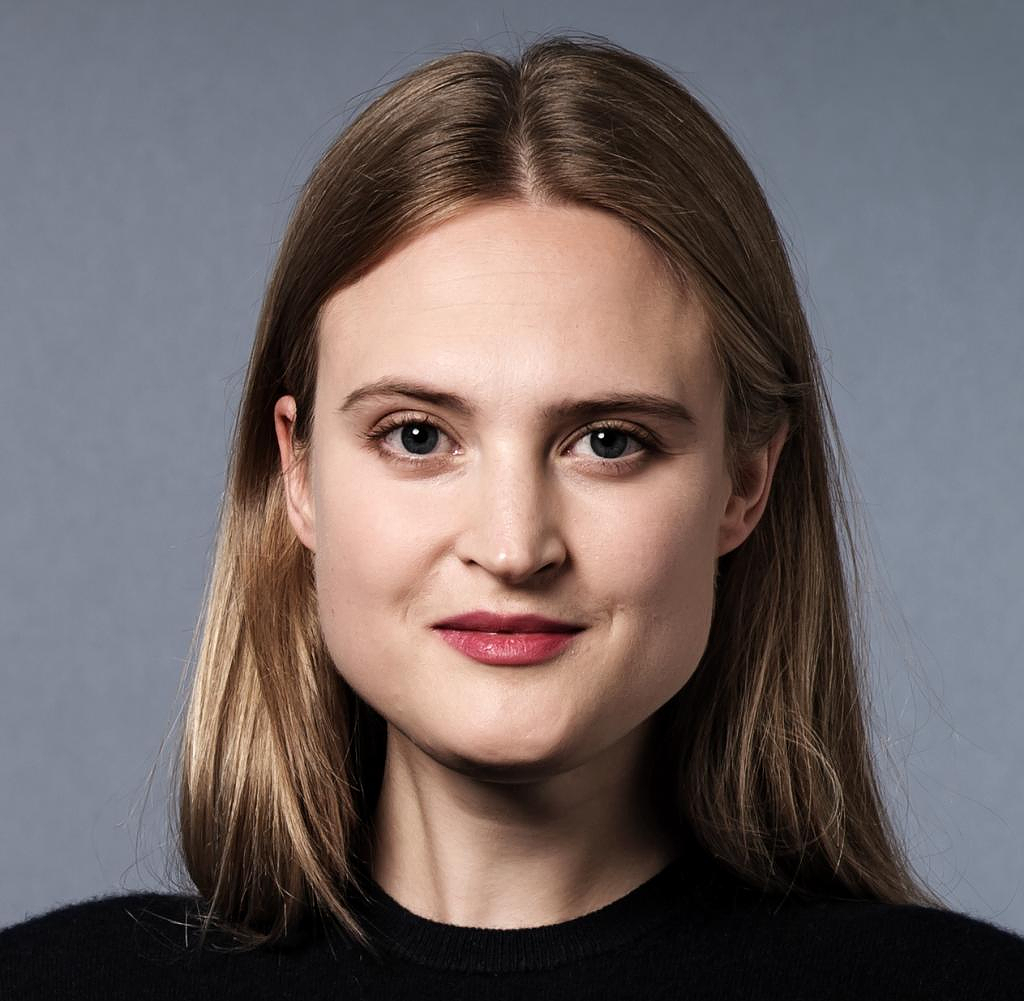 Old age is the revenge of the ugly, goes a French proverb. Paulina Porizkova sees things a little differently. The now 57-year-old landed in 1984 as the first European model on the cover of "Sports Illustrated". Four years later, as the face of cosmetics company Estée Lauder, she was the highest-paid model in the world. After appearing in films and as a judge on "America's Next Top Model", she is now campaigning against age discrimination in the beauty industry on Instagram, among other things.

She does without filters, shows her laugh lines and reveals her aged body, which has been trimmed to perfection. This can be seen as a contradiction. Or you can read her story, which Porizkova has now written in detail in her new book No Filter: The Good, the Bad and the Beautiful.

Porizkova, who has previously published a novel, insists it is not her memoir. However, the overriding theme of beauty is sufficient to reflect on her life in 21 essays. It takes her from the bottom, a childhood in Soviet-occupied Czechoslovakia, which she had to spend without her parents because they fled to Sweden and were initially not allowed to bring the child up, to the top of model heaven in Paris.

In a way, Porizkova blames her beauty for everything: for her unhappy youth, which she later spent in Sweden and during which she, taller and thinner than her classmates, was teased for her looks. For her failed relationships and for the sexualized assaults by male photographers during her career in Paris, which she accepted because she felt they were part of the job. She's radically honest: If a photographer didn't try to get close, she felt insecure. Harassment, she writes, perversely became an affirmation of desire.

After years of fame and success, which Porizkova owes to her beauty, the fall followed. The death of her husband Ric Ocasek, member of the band The Cars, made headlines in the USA in 2019 because he had not included Porizkova in the will. The couple had already separated, but, according to Porizkova, still lived together amicably. However, her husband accused her of adultery. Obviously trying to classify and refute the events, the impression sometimes arises that the work of beauty is primarily an image correction.

If only there wasn't the openness with which she almost torments everyone who expects a warmed-up glamor story from the book. With her descriptions of how an anti-aging laser, the only beauty treatment she has had so far, burns painful spots on her face and how loneliness, depression and anxiety attacks still plague her today, she skins the term beauty until only a crude definition of it remains: "It was by no means uncomfortable to be called one of the most beautiful women in the world," says Porizkova. But after all these years of being seen, telling her story is finally a way to be heard. Suddenly she is no longer an object, but a real woman with real pain. That, she writes, is true beauty.

‹ ›
Keywords:
GerstmeyerMariaAntoniaModelsPorizkovaPaulina
Your comment has been forwarded to the administrator for approval.×
Warning! Will constitute a criminal offense, illegal, threatening, offensive, insulting and swearing, derogatory, defamatory, vulgar, pornographic, indecent, personality rights, damaging or similar nature in the nature of all kinds of financial content, legal, criminal and administrative responsibility for the content of the sender member / members are belong.
Related News