She becomes the first woman Senator for Economics in Hamburg

Their predecessors were called Otto, Karl, Ernst or Gunnar and finally Frank and Michael. 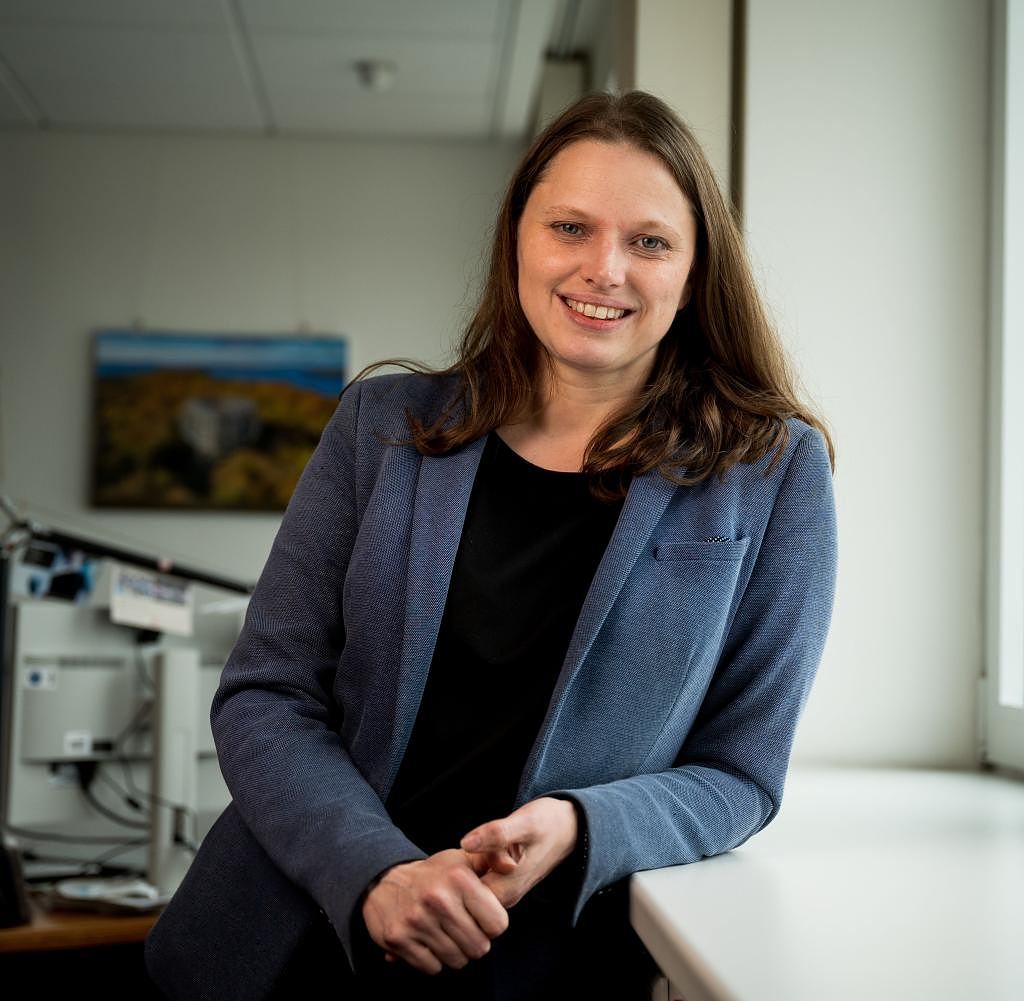 Their predecessors were called Otto, Karl, Ernst or Gunnar and finally Frank and Michael. In mid-December, Melanie Leonhard (SPD) will be the first woman in the history of Hamburg to head the economic authority. The 45-year-old is currently the senator for social affairs and health in the Hanseatic city and is to take over the office from the retiring senator for economics and former Siemens manager Michael Westhagemann (independent), who has asked to leave the state government for health reasons.

Leonhard, who is also the state chairwoman of the SPD in the Hanseatic city, is considered assertive and works extremely meticulously on her issues. When she took over the authority for work, social affairs, family and integration in place of Detlef Scheele (SPD) in 2015, there were isolated skeptical voices and the question of whether Leonhard was up to the task. In 2019 she was traded as the successor to Olaf Scholz (SPD) as mayor.

But she remained Senator for Social Affairs, but during the corona pandemic she also had the health department added to her already huge authority. Their tasks currently range from day care centers and child protection, to the care and integration of refugees, the homeless and people with disabilities, to hospital planning and the monitoring of the penal system in the Hanseatic city.

Despite the enormous amount of work, there is hardly any other member of the Senate that receives less criticism than she does. Anyone who meets the historian, who has a doctorate, will meet a likeable person who thinks straight and prefers to act pragmatically rather than party-politically, as well as a clever politician who prefers to convince with arguments than with pithy words.

Hamburg's economy was also pleased about the succession plan, which Mayor Peter Tschentscher (SPD) is expected to confirm on Monday evening.

For example, the Hamburg port industry sees the forthcoming change at the top of the economic authority as an opportunity to defuse the conflict within the Senate, especially in port politics, it was said under hand on Monday at a specialist event in Brunsbüttel. In contrast to the non-party Westhagemann, Leonhard has political power.

However, the studied historian was only marginally concerned with port issues. She wrote her doctoral thesis on the Rickmers family and was a research associate at E.R. Capital Holding, the holding company of E.R. Schiffahrt and Nordcapital, but has not hitherto appeared on classic port issues.

It is therefore all the more important, not only from the point of view of the port companies, that State Councilor Andreas Rieckhof (SPD) will remain in office. Rieckhof confirmed this at the same event in Brunsbüttel. He had agreed on this with Mayor Tschentscher, he said.

Among other things, Rieckhof is currently coordinating Hamburg's difficult negotiations with Lower Saxony and Schleswig-Holstein for a strategy on port and Elbe silt. He represents the city of Hamburg, which holds 69 percent of the HHLA shares, on its supervisory board and is also, among other things, chairman of the supervisory board of Hamburg Messe und Congress (HMC).

Rieckhof was the directly elected mayor of Stade from 2007 to 2011. This is one of the reasons why he is said to have a particularly good political connection to Lower Saxony. Hamburg's relationship with Lower Saxony is considered to be significantly more complicated than that with Schleswig-Holstein when it comes to infrastructure and port issues. Rieckhof has been working as a state councilor in the economic authority since 2011, and was responsible for transport policy there until 2020. After the transport authority was separated, he assumed responsibility for economic policy.

At the Hamburg Industry Association, Leonhard's change of department is also clearly positive. "I see the fact that the SPD state chairman is to take over the office of Senator for Economics as a clear sign that Hamburg must once again have priority as an industrial location," said the chairman Matthias Boxberger. An “explicit and proactive will to shape economic policy in Senate politics” is needed again. For this, Hamburg needs “assertive management of the economic department”.

The Chamber of Crafts is also pleased that Leonhard has filled the economic department. This is "excellent news". Chamber President Hjalmar Stemmann thanked Michael Westhagemann. He was always "reliable as a committed advocate for business".

Leonhard, whose current social authority has already been responsible for the labor department, is known "as a reliable partner, for example in joint efforts to integrate refugees into qualified work." Stemmann made it clear that he valued her "political design experience".

‹ ›
Keywords:
MichaelBündnis 90Die GrünenHamburgTexttospeechSPDBrunsbüttelKrimiWittegenanntVedderJuliaGeschichteSenatFlüchtlingePeterPreußOlafTschentscherNiedersachsenMichael WesthagemannIntegrationWesthagemannLeonhardMelanieMelanie LeonhardAndreas RieckhofNordcapital
Your comment has been forwarded to the administrator for approval.×
Warning! Will constitute a criminal offense, illegal, threatening, offensive, insulting and swearing, derogatory, defamatory, vulgar, pornographic, indecent, personality rights, damaging or similar nature in the nature of all kinds of financial content, legal, criminal and administrative responsibility for the content of the sender member / members are belong.
Related News