In the past, the Diocese of Trier used priests who had been convicted of sexual offenses in hospital pastoral care. 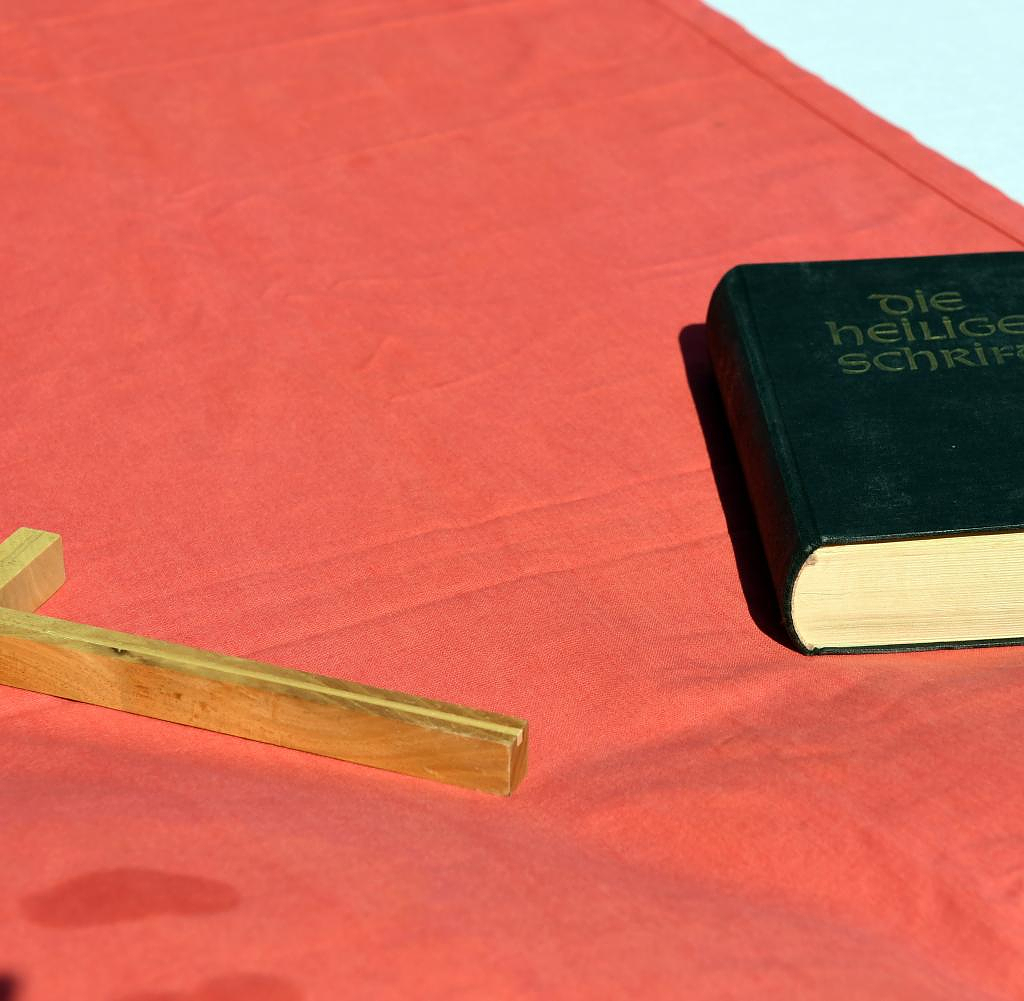 In the past, the Diocese of Trier used priests who had been convicted of sexual offenses in hospital pastoral care. According to research by the “Zeit” supplement “Christ

At the request of the news agency "epd", a diocese spokeswoman said "that until recently it was possible" to use priests in hospital pastoral care against whom there were allegations or convictions for possession of (child) pornography or in cases or suspected cases of sexualized violence have given.

The prerequisite for the assignment was a forensic report with a corresponding declaration of no objection or recommendation. And there may have been conditions about which the environment was informed and "compliance with which was checked as far as possible". "In a few cases there was no or late information to the environment, we have acknowledged these mistakes," said the diocese spokeswoman.

In addition, a clergyman who was sentenced to probation for sexual abuse in the mid-1990s worked in clinics for 15 years. “A fourth priest convicted of child abuse in 1994 worked as a domestic chaplain in hospitals. He turned himself in in 2012,” reports Christ

The professor for forensic psychiatry and psychotherapy, Jürgen Leo Müller, from the University of Göttingen criticized the behavior of the Diocese of Trier. It is also advisable for consumers of child pornography not to let them have contact with children, he said “Christ

The diocese spokeswoman informed "epd" that the assessment of those responsible had changed due to the findings from the processing of cases of sexualised violence and that there was now no longer any use in hospital chaplaincy. "Similarly, there are no priests or deacons with conditions due to suspected cases of sexualized violence in active service," she emphasized.

On Thursday, the independent commission to investigate sexual abuse in the Diocese of Trier, which was launched in June 2021, will present a first interim report on its work. The process is expected to take six years in total.

‹ ›
Keywords:
TexttospeechNewsteamKatholische KircheSaarlandKinderpornographieSexueller MissbrauchKrankenhausseelsorgerGewaltBistum TrierKrimiUniversität GöttingenStephan Ackermann
Your comment has been forwarded to the administrator for approval.×
Warning! Will constitute a criminal offense, illegal, threatening, offensive, insulting and swearing, derogatory, defamatory, vulgar, pornographic, indecent, personality rights, damaging or similar nature in the nature of all kinds of financial content, legal, criminal and administrative responsibility for the content of the sender member / members are belong.
Related News