Violence, rivalry, betrayal: In his memoirs, Prince Harry, 38, gave insights into the life and conflicts of British royals that were previously unthinkable. 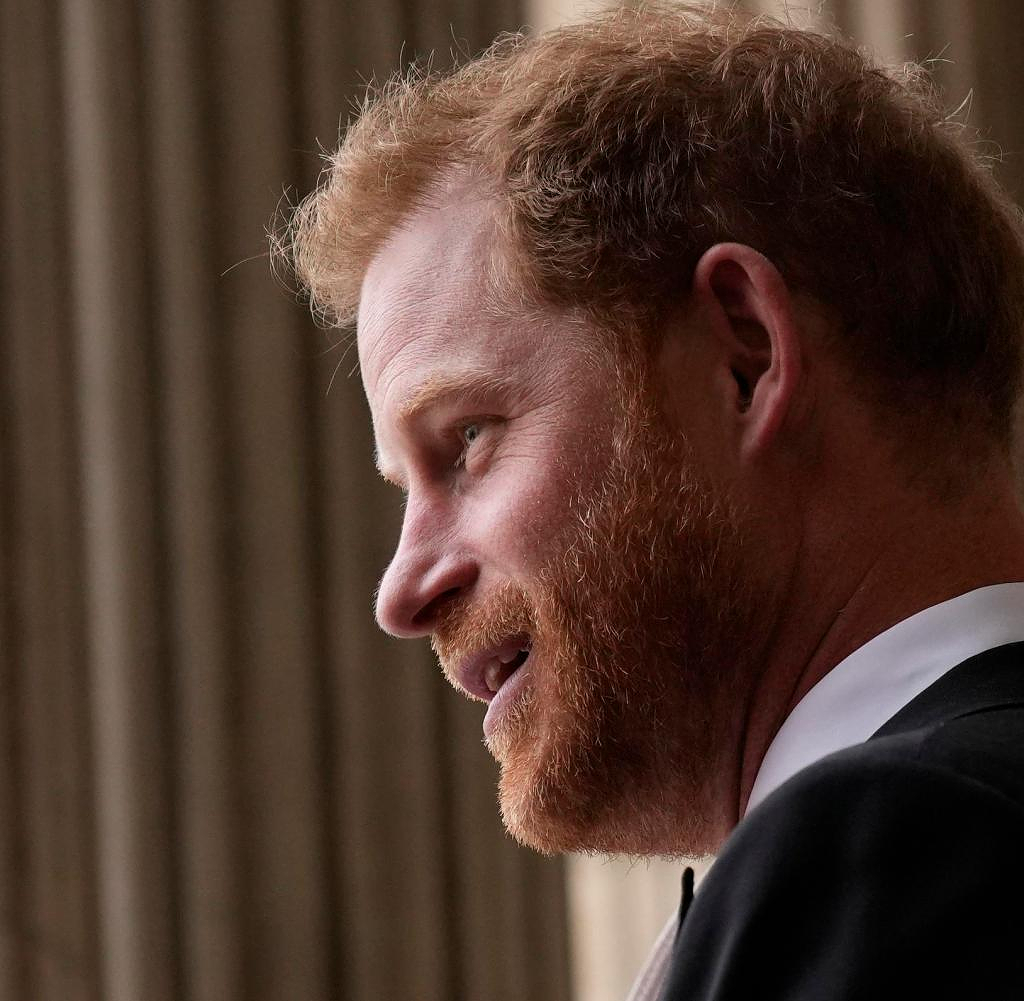 Violence, rivalry, betrayal: In his memoirs, Prince Harry, 38, gave insights into the life and conflicts of British royals that were previously unthinkable. The book with the title "Spare" was actually not supposed to be published until January 10th, and the Penguin publishing house had also taken high security precautions for the exclusive (and expensive) material.

Nevertheless, it accidentally made it into bookstores in Spain on Thursday, and the left-liberal “Guardian” was apparently also able to see a copy of the book. Since then, the explosive and sometimes embarrassing details have made their way into the public eye and have made the British jaw drop.

There have long been warnings that Harry could finally disenchant the British royal family and thus shake the entire monarchy. "This institution can only function with secrets and almost complete silence," columnist and television journalist Steve Richards told Sky News on Thursday evening.

Harry raised the most serious allegations in the book against his brother Prince William, 40, who is said to have thrown him to the ground and injured him in an argument, as the "Guardian" reported. The trigger was therefore allegations against Harry's wife Meghan, 41. The rivalry with the big brother is already indicated in the title of the book: "spare" means in German: "reserve". This is how his father is said to have spoken about him after his birth, Harry claims, according to the reports: Now he has fathered an heir and a reserve ("a heir and a spare") and done his duty, he said to his wife Diana.

The brothers, who were once considered inseparable and who – this is also new – apparently call each other “Willy” and “Harold”, have long been in bitter competition. Harry refers to William in the book as a "beloved brother" but also as "the greatest adversary".

In the meantime, all dams have broken, and British media such as the "Daily Mail" publish new articles with details from the book almost every hour. On Friday, for example, came Harry's last words at the late Queen's deathbed, as well as an admission that he had attempted to contact his late mother, Diana, through a medium.

The prince also conjures up ghosts from the past in other ways: the tragic circumstances of the death of his mother Diana, who died in an accident in Paris while fleeing paparazzi in 1997, still concern him to this day. He does not believe the official investigation result. He accuses the royal family of not allowing William and himself to publicly demand a reopening of the investigation.

His father King Charles III. he repeatedly attests emotional coldness. The now 74-year-old didn't even hug him when he brought him the devastating news of his beloved mother's accident, complains Harry according to the "Sun", which apparently also got hold of an advance copy.

And Harry also reveals his mixed feelings about Diana's long-time rival, Camilla, 75. She was known to him early on as his father's "other woman". After his mother's death, he feared she might turn out to be an "evil stepmother," the reports continued. Because she made Charles happy, he welcomed her into the family, Harry wrote. But the pleas of the (both!) brothers that their father should not marry again went unheeded. Charles and Camilla married in 2005. She is now the king's consort. Harry accuses her, like other royals, of secretly giving information to the press.

According to reports about his own youth, Harry is even more frank. He admits he took cocaine when he was 17 to "feel different" but then had a "bad trip" that left him feeling like a trash can was talking to him. He claims to have had his first sex at the same age with a much older woman in a field behind a pub, who treated him "like a young stallion". It was a "humiliating episode," Harry sums up, but hardly spares the reader an embarrassing detail.

He blames William and his wife Kate, 40, for the biggest misstep of his younger years. They are said to have encouraged him to attend a costume party in a Nazi costume in 2005 – photos of Harry with a swastika armband soon made the rounds in the press and triggered a scandal. Harry had to make a public apology.

On the other hand, he feels no remorse for killing 25 Taliban fighters during his military service as a helicopter pilot in Afghanistan. "It wasn't something that gave me satisfaction, but I wasn't ashamed either," Harry wrote on Sky News. For him, the opposing fighters were like "pieces on a chessboard".

In Britain, this admission caused outrage, particularly among military personnel and their families. An upright soldier with a “body count” never makes a name for himself, according to numerous reader comments on online websites. In comments, experts also wondered why the prince, who had to fear for his safety anyway, was now also attracting the anger of the Islamist Taliban. Harry practically "painted a target on his back," wrote a Daily Mail writer. The journalist Sarah Vine, on the other hand, speculates on Twitter that the Duke of Sussex wants to regain the security on tax numbers that he has requested anyway.

The palace remained silent as always in the face of the allegations and revelations. But it is questionable whether this can be sustained in the long term. The almost 600-page details from the innermost circle of the British royal family (the ghostwriter is the Pulitzer Prize winner J.D. Moehringer, by the way) are likely to dominate the headlines in Great Britain for days to come.

There is also speculation that the palace could strip Harry and Meghan of their titles as Duke and Duchess of Sussex. Whether it will come to that is uncertain, but one thing seems clear: reconciliation between the quarreling brothers is a long way off.

‹ ›
Keywords:
NewsteamPrinz HarryPrinz WilliamQueen Elizabeth II.AfghanistanHarry Buch SpareMeghanGroßbritannienSussexSky NewsSunTalibanDaily MailKrimiGewalt
Your comment has been forwarded to the administrator for approval.×
Warning! Will constitute a criminal offense, illegal, threatening, offensive, insulting and swearing, derogatory, defamatory, vulgar, pornographic, indecent, personality rights, damaging or similar nature in the nature of all kinds of financial content, legal, criminal and administrative responsibility for the content of the sender member / members are belong.
Related News