When Serena Williams said goodbye to the big tennis stage with wet eyes and a heavy heart, Tina Turner's evergreen "The Best" boomed out of the loudspeakers. 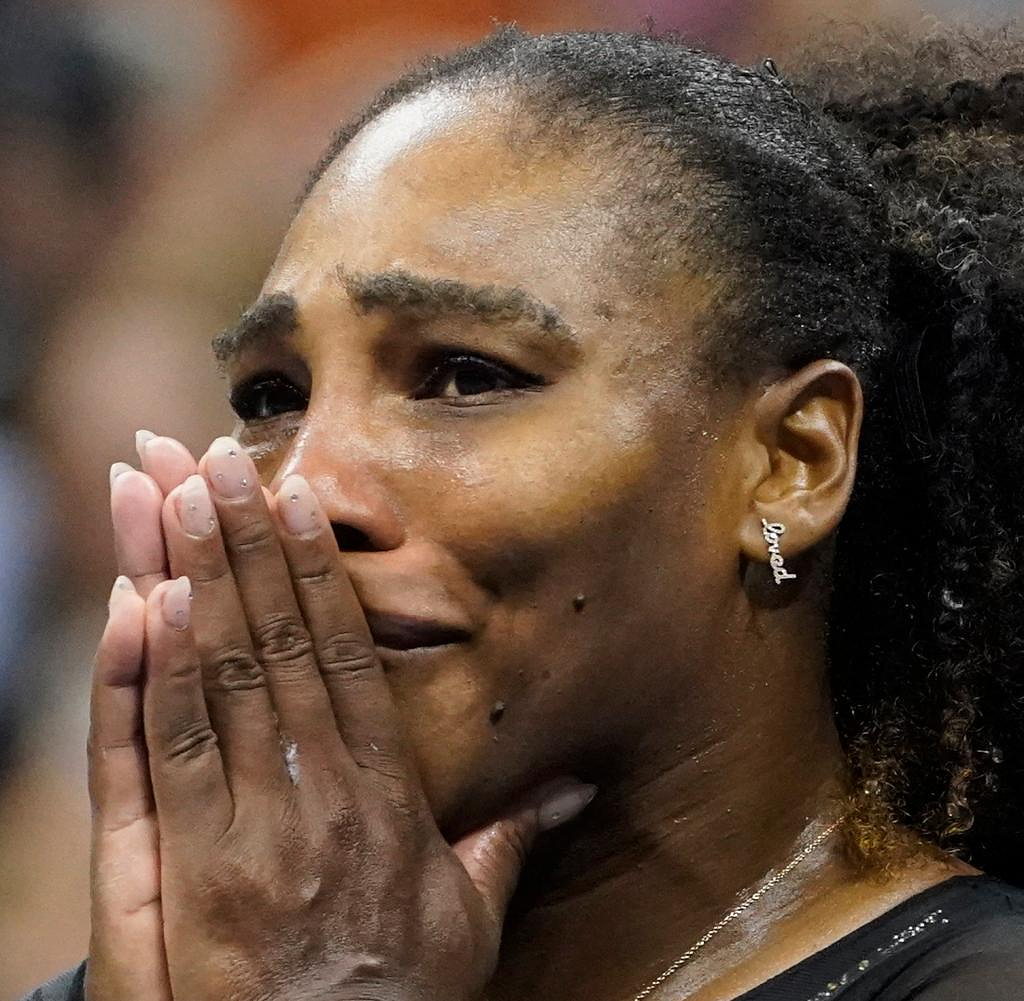 When Serena Williams said goodbye to the big tennis stage with wet eyes and a heavy heart, Tina Turner's evergreen "The Best" boomed out of the loudspeakers. It wasn't just the selection of songs that went well with what was probably the last match of what was considered by many to be the best tennis player in history: Night session at the US Open in New York, 24,000 euphoric fans in Arthur Ashe Stadium, millions of spellbound TV viewers, a dramatic course - and one in over three Hours of play never giving up Serena Williams. This is exactly how the 23-time Grand Slam tournament winner wants to be remembered.

"I'm such a fighter," said the 40-year-old proudly after beating Australia's Ajla Tomljanovic 5: 7, 7: 6, 1: 6. "I feel like I've really given and I still give to tennis. The different look, the winning fist, the crazy intensity." She was "so grateful that I had these moments, that I'm Serena".

These sentences from the press conference had a clear “goodbye” character, just like her thanks on the pitch. With tears, the American thanked her family, especially her sister Venus, with whom she had also been eliminated from the tournament in doubles the night before. And yet, after 24 years, 81 Grand Slam tournaments and a number of ups and downs, she still wanted to keep a tiny back door open for a return.

"I don't think so, but you never know," said Williams, who, looking ahead to the Australian Open at the beginning of next year, added with a smile: "I've always loved Australia..." But a return is not realistic. She is now ready to be even more "mother, to be a different version of Serena". She has a bright future ahead of her.

But saying goodbye to tennis - that much is clear - is extremely difficult for Williams. The ambitious athlete is annoyed that she missed the all-time record of the Australian Margaret Court by a Grand Slam tournament victory. She made one last attempt at the US Open, where she won her first Grand Slam title in 1999 at the age of 17. At the very least, Williams proved she can still compete with players who could be her age daughters.

Hardly any match practice, slipped to 605th place in the world rankings, poor results before the tournament - but Williams defied the low expectations. At times she played at Flushing Meadows Park almost like she was in the best of times, and you could always count on her fighting heart. Against Tomljanovic, who meets the in-form Russian Lyudmila Samsonova in the round of 16, Williams fended off a total of five match points in the third set despite a hopeless 1:5 deficit. "I'm very sorry, I love her like all of you," said Tomljanovic into the stadium microphone, visibly uncomfortable in her skin: "She's the greatest of all time."

But even the greatest have to step down at some point. Williams said the tears in her eyes weren't from grief, they were more "tears of joy." But she didn't know for sure herself. Williams first has to get used to the new phase of life, to the new freedoms. On the first day as a supposed tennis retiree, she "definitely wanted to rest" and "spend time with my daughter."

And she already had a wish for the evening: "I'll probably go to karaoke." The Tina Turner hit "The Best" would be a suitable song for her.