Serbia's ignition can start a wildfire

There is much to suggest that Russia is heating up the conflict between Serbia and Kosovo in the background - also to trigger uncertainty in the West. 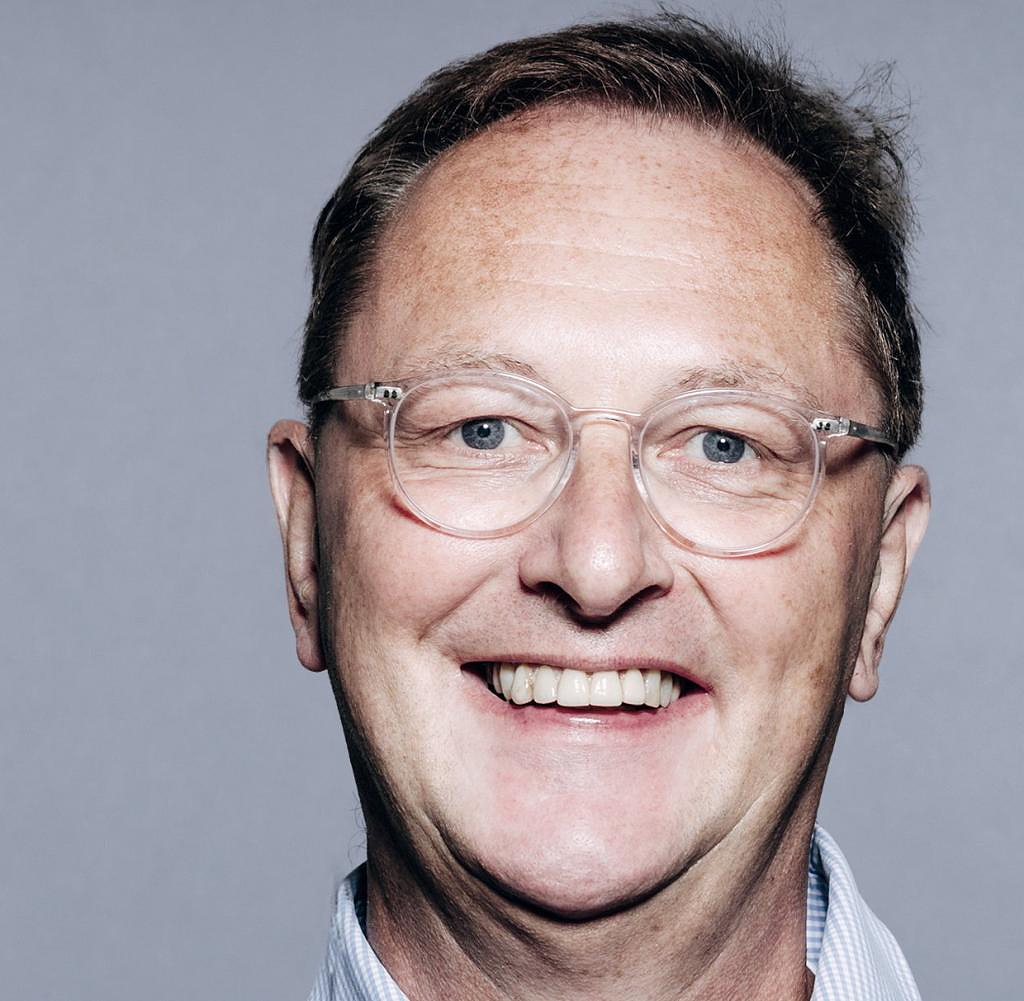 There is much to suggest that Russia is heating up the conflict between Serbia and Kosovo in the background - also to trigger uncertainty in the West. The Kremlin ruler Vladimir Putin uses Serbian President Aleksandar Vucic as his henchman.

Despot Vucic is inciting the approximately 50,000 Serbs in the northern part of the mostly Albanian Kosovo to erect road blockades. He even threatened to send troops to Kosovo: Vucic deployed soldiers in areas close to the border - an unprecedented provocation to the former Serbian province of Kosovo, which has been independent since 2008. In the worst case, the dispute could spiral out of control and ignite a conflagration right on the doorstep of the EU in the fragile Western Balkans region – despite the presence of NATO.

In the north of Kosovo, the situation between Serbs and Albanian Kosovars continues to deteriorate. The Serbian army was put on high alert. Kosovo accuses the neighboring country of wanting to destabilize the country with the support of Russia.

The clashes show that the EU-brokered deal between Belgrade and Pristina in 2013 wasn't worth much. The agreement was too friendly towards Serbia and with the obligation for the Kosovar government to allow a powerful union of Serbian cities and towns, it did not solve the problems. It is incomprehensible that the EU is still carrying this bad agreement in front of it like a monstrance.

In general, the EU has been doing poorly in this dispute for a long time, as has Berlin. For weeks, the Federal Foreign Office has been "very concerned" about the events. But Vucic scratches that little, he continues to escalate.

He has learned in the past that he can actually do anything without being punished for it: a cooperation agreement with Russia in September, the establishment of a field headquarters for the bloodthirsty Russian Wagner mercenary force, joint military exercises with Moscow. Why don't Brussels and Berlin put him in his place?

Vucic has not been aiming for EU membership for a long time, but he is happy to collect the billions in aid from European taxpayers. Why aren't these funds being cut? Why is visa freedom for Serbs not temporarily revoked?

The fear that Serbia could finally drift towards China and Russia is great in the West. But it is unfounded. Because Russia is economically too weak and China too far away to be attractive alternatives to the EU for Serbia. So Brussels is in a strong position. time to use them.

‹ ›
Keywords:
SchiltzChristophKosovoSerbienVucicAleksandarEU (Europäische Union)RusslandAleksandar VucicChinaWladimir PutinBrüsselHerz Europa VucicKonfliktKrimi
Your comment has been forwarded to the administrator for approval.×
Warning! Will constitute a criminal offense, illegal, threatening, offensive, insulting and swearing, derogatory, defamatory, vulgar, pornographic, indecent, personality rights, damaging or similar nature in the nature of all kinds of financial content, legal, criminal and administrative responsibility for the content of the sender member / members are belong.
Related News